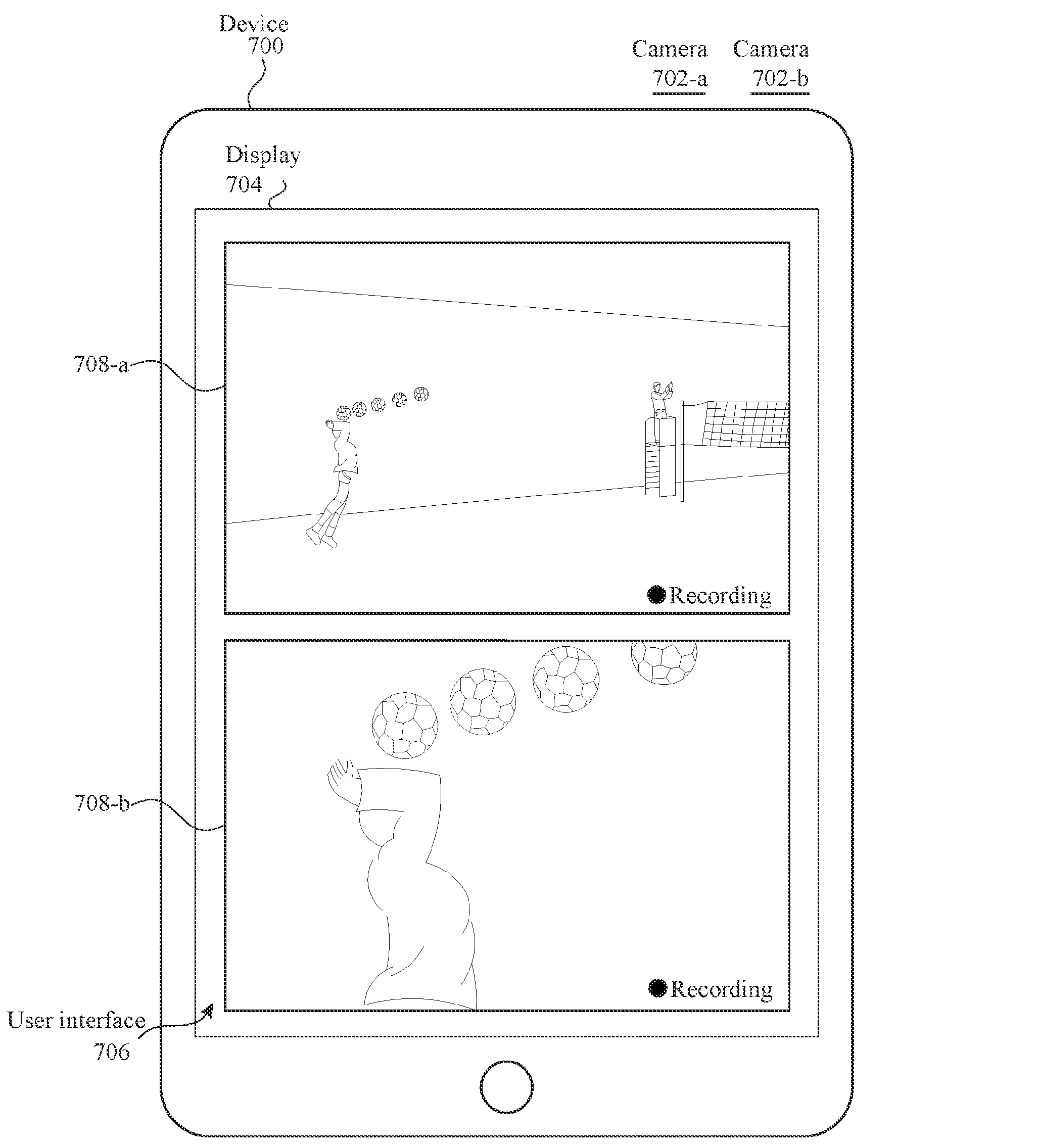 Currently, iPhones with dual-lens cameras can capture video from one camera at a time.

But Apple is researching ways to capture and display visual information from both cameras at the same time, which could lead to some creative possibilities.

The United States Patent and Trademark Office (USPTO) yesterday published an Apple patent application titled “Digital viewfinder user interface for multiple cameras.” The invention relates to an electronic device such as an iPhone having a wide-lens camera and a telephoto camera on its back, like the current iPhone 7 Plus, iPhone 8 Plus and iPhone X models.

When a single digital viewfinder is provided, the user interface allows zooming over a zoom range that includes the respective zoom ranges of both cameras. This is how dual-lens iPhones work today. However, a second split-screen mode is proposed that might let you simultaneously display two different digital viewfinders for capturing video. 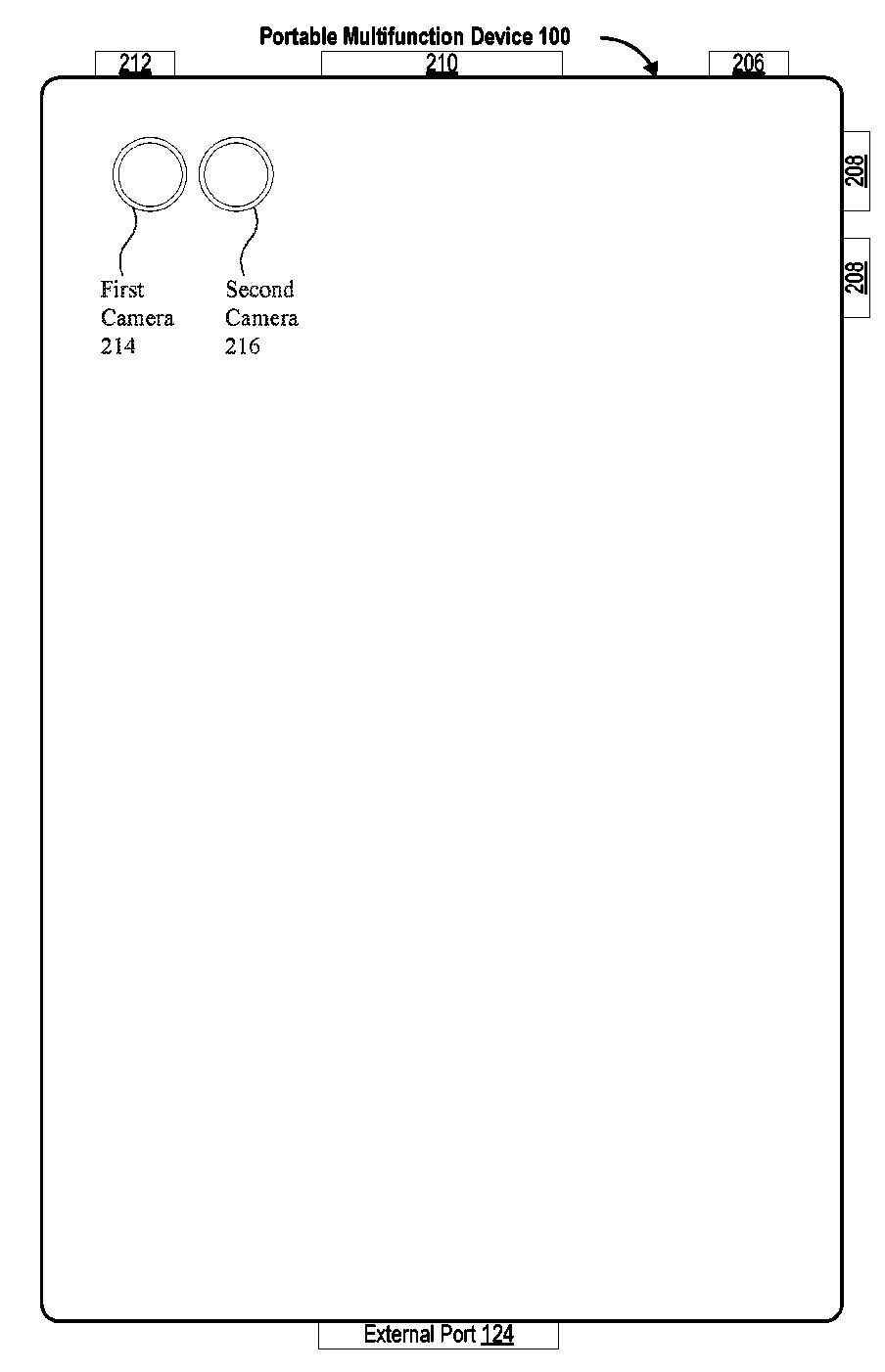 What do you think about these proposed camera features?

Would filming from two different perspectives at the same time make sense to you?