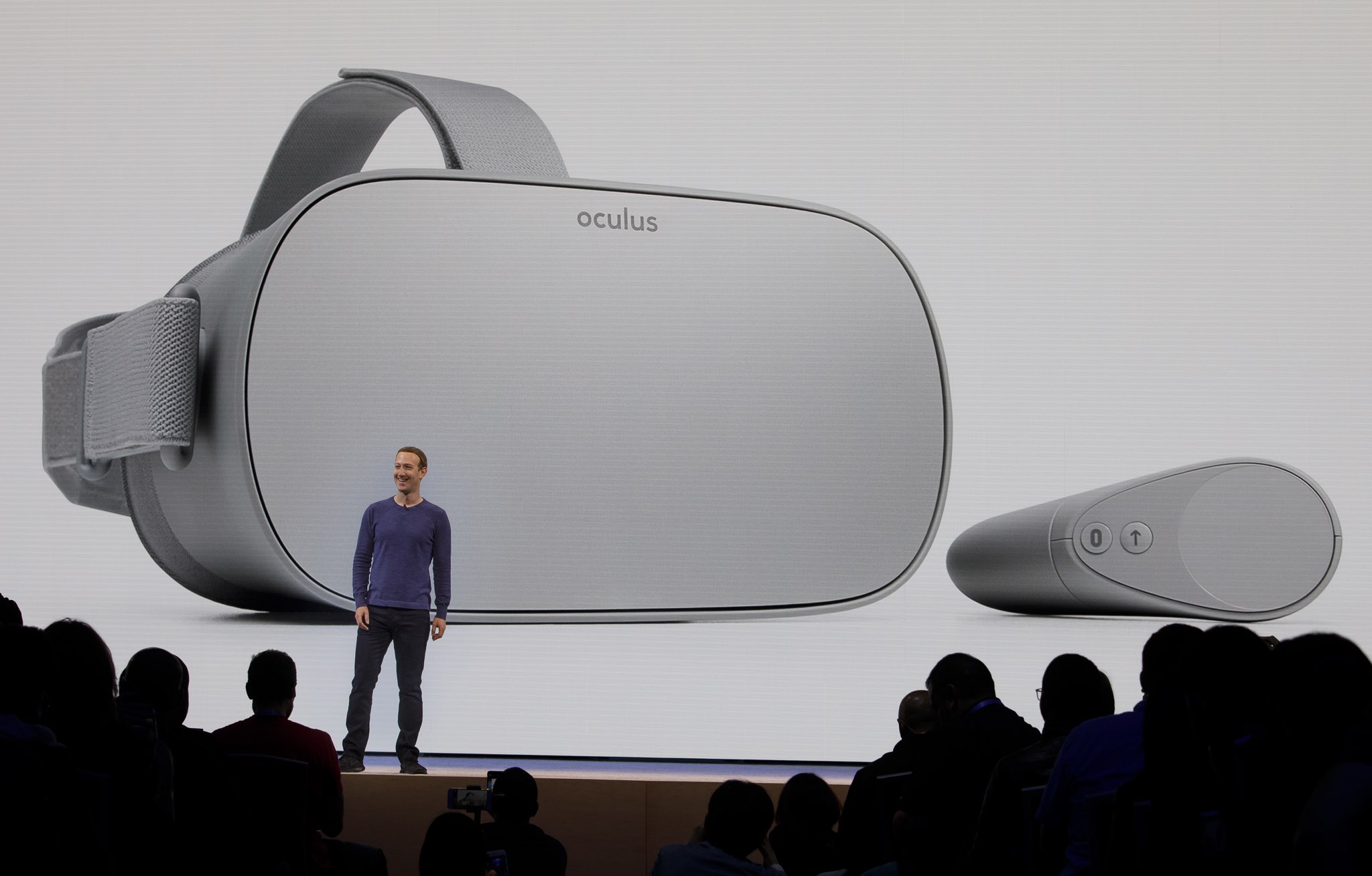 With the prince point set below the psychologically important barrier of $200 a piece for the 32-gigbyte version and availability spanning 23 countries worldwide, Oculus Go is Facebook’s first standalone headset device launching with more than a thousand apps and games. 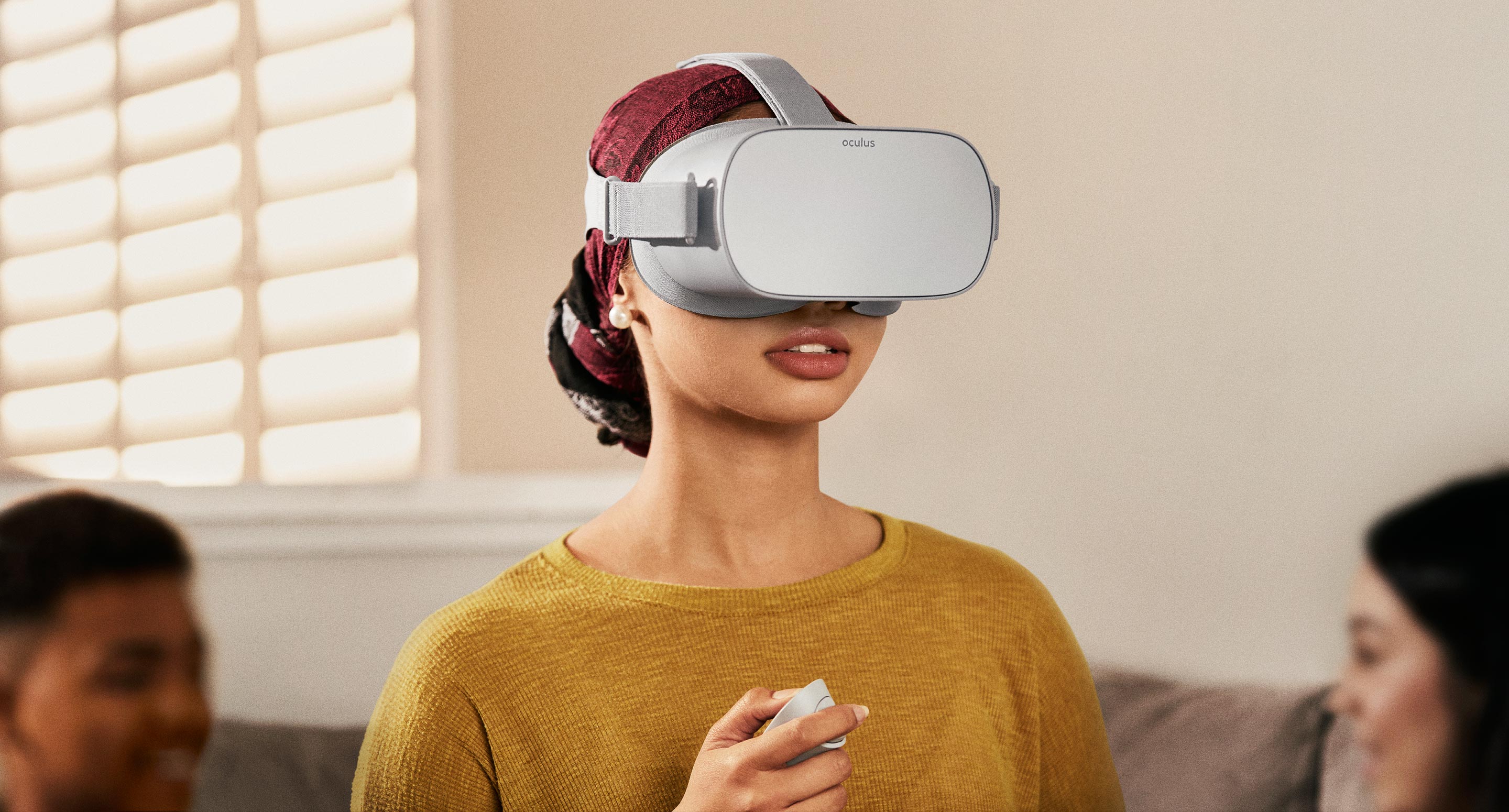 The company claims the headset utilizes the best lenses of any Oculus to date which reduce the screen-door effect while bringing higher resolution than the old Oculus Rift headset.

The built-in battery provides 2 hours of run time when playing games or 2.5 hours for streaming media and video. As alway, battery life will vary depending on content.

Oculus Go does not have a full motion controller. Coming later this month, Oculus Go customers will be able to watch 360-degree videos and entertainment from such premium destinations as Hulu, ESPN, Showtime and others via an upcoming Oculus TV service.

According to The Verge, apps and the overall experience are similar to Samsung’s Gear VR.

The Oculus Go makes improvements to the Gear VR, but its biggest achievement is just making mobile VR content easier to access. It’s a reasonably priced device that doesn’t require having a specific phone, doesn’t force you to clumsily lock that phone into another piece of hardware and doesn’t drain the battery that you might need for more important tasks. And as long as VR is still a labor of love, anything that reduces the ‘labor’ factor is great news.

The new headset was built in partnership with Qualcomm and Xiaomi.

To order yours, visit oculus.com. As you may or may not know, Oculus has been owned by Facebook since the $2 billion acquisition in 2014.

Additional features are highlighted on the Oculus blog.

I must say I’m very impressed with this new headset from Facebook.

I’ve tried several virtual reality headsets so far, including Sony’s excellent PlayStation VR with the motion controller. They’re all plagued by the same user experience issue which boils down to this: current headsets are rather bulky, heavy, uncomfortable to wear and use a bunch of wires to connect to a computer.

And you don’t need me to tell you that tripping over the wires while wearing a virtual reality helmet is also a safety issue and a potential hazard waiting to happen.

Apple is thought to attempt to solve these teething issues with a standalone headset outfitted with 8K dual OLED panels. It would connect to a processing box featuring Apple’s custom silicon over the blazing fast, low-latency WiGig standard and be released around 2020.

What are your thoughts on Oculus Go?

Is this the first truly affordable standalone virtual reality headset?