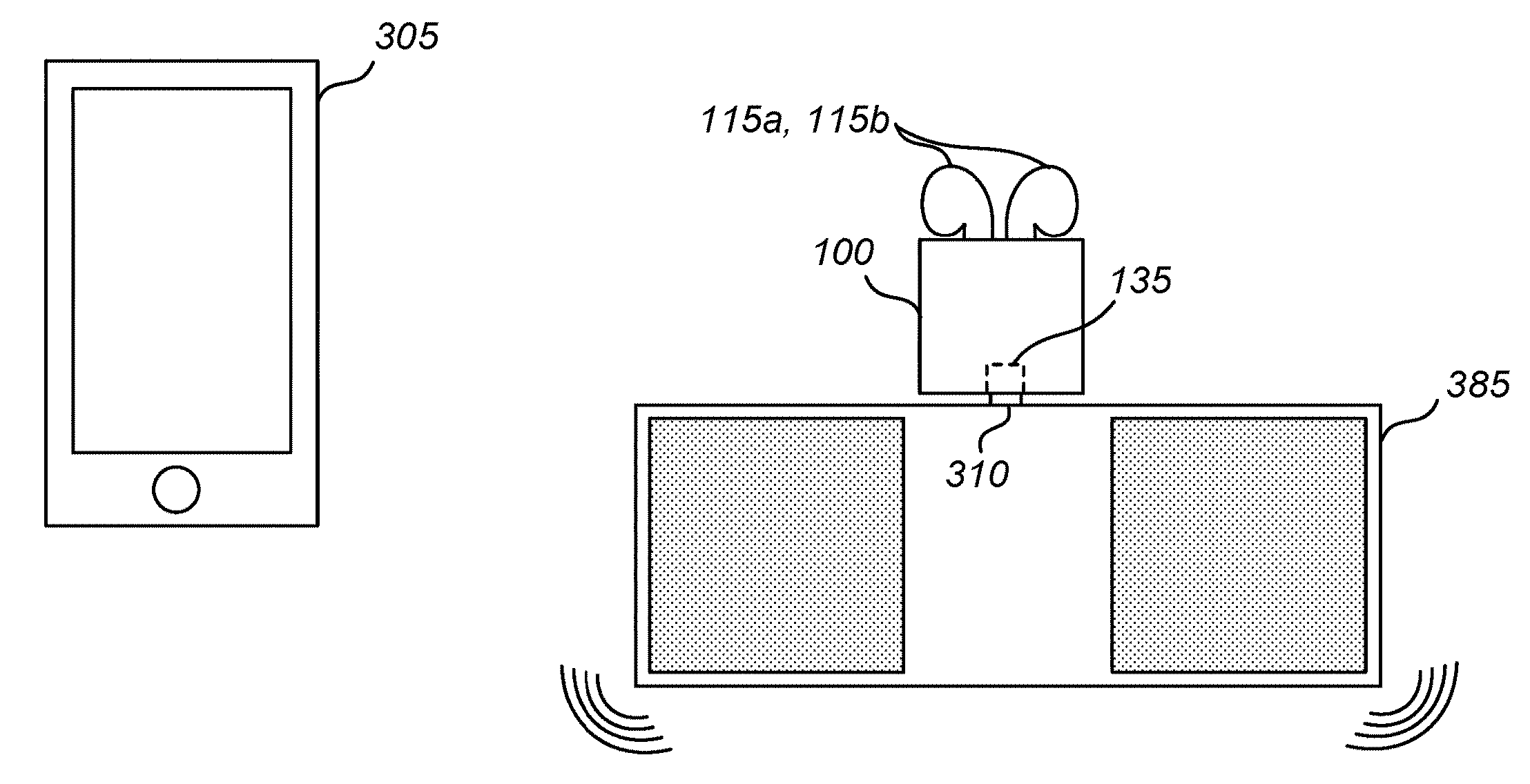 Apple may be working on an AirPods charging case that’s also a wireless speaker.

It would permit users to continue to listen to music while AirPods are charging in the case.

The patent goes on to describe other potential features for AirPods that are not present in the original product. As PatentlyApple summarized, when recharging the case on a dock with speakers, you will be permitted to select an iTunes or Apple Music playlist on your iPhone and have it play on the speakers with the case acting as the wireless transmitter. 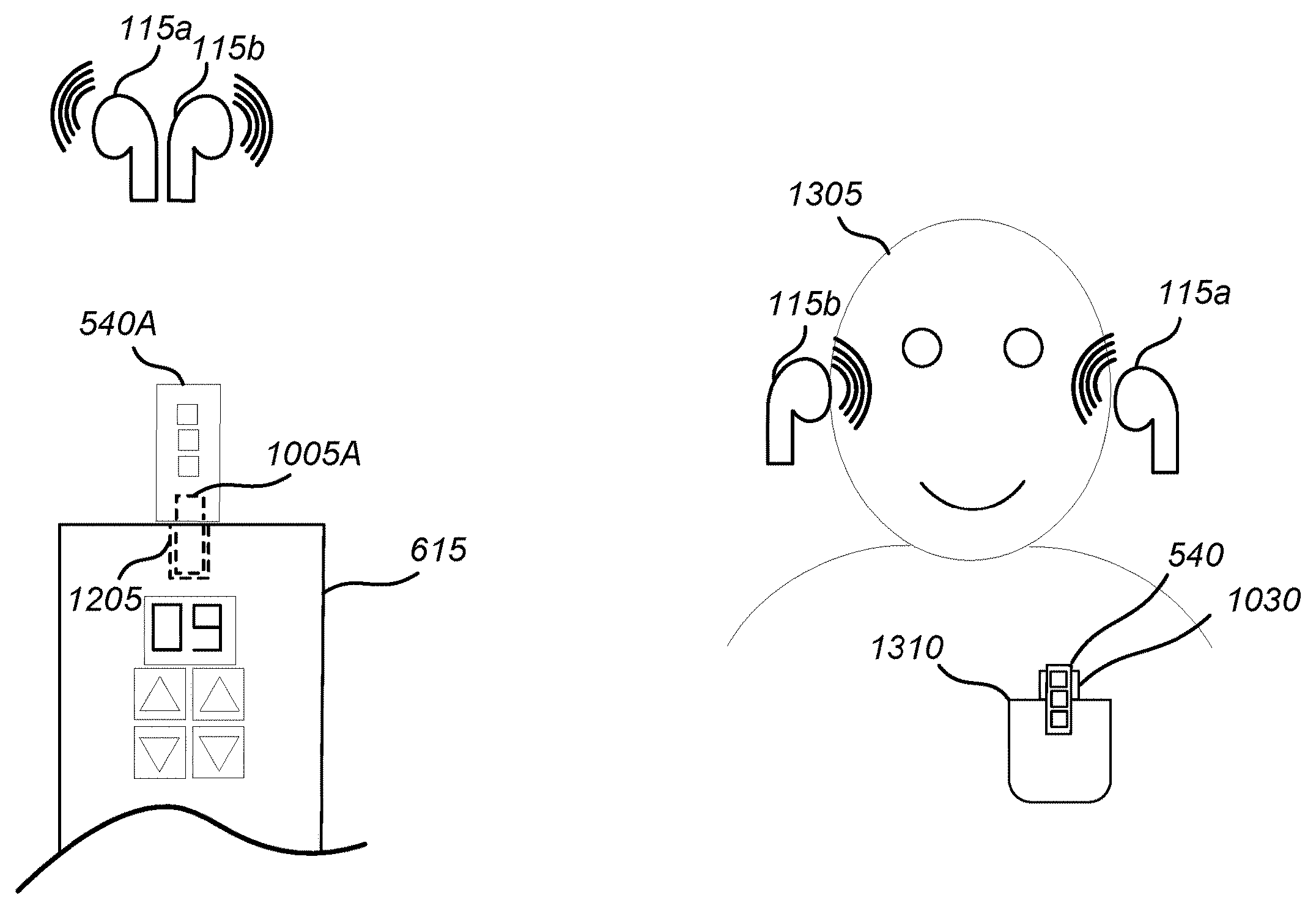 The case may sport its own radio to wirelessly send audio to the earbuds when they’re not in the case. The case may further include an input port to receive an audio signal from a non-wireless source. There’s also the ability for the case to wirelessly transmit the audio received from the earbuds to a non-wireless output device connected to the case. 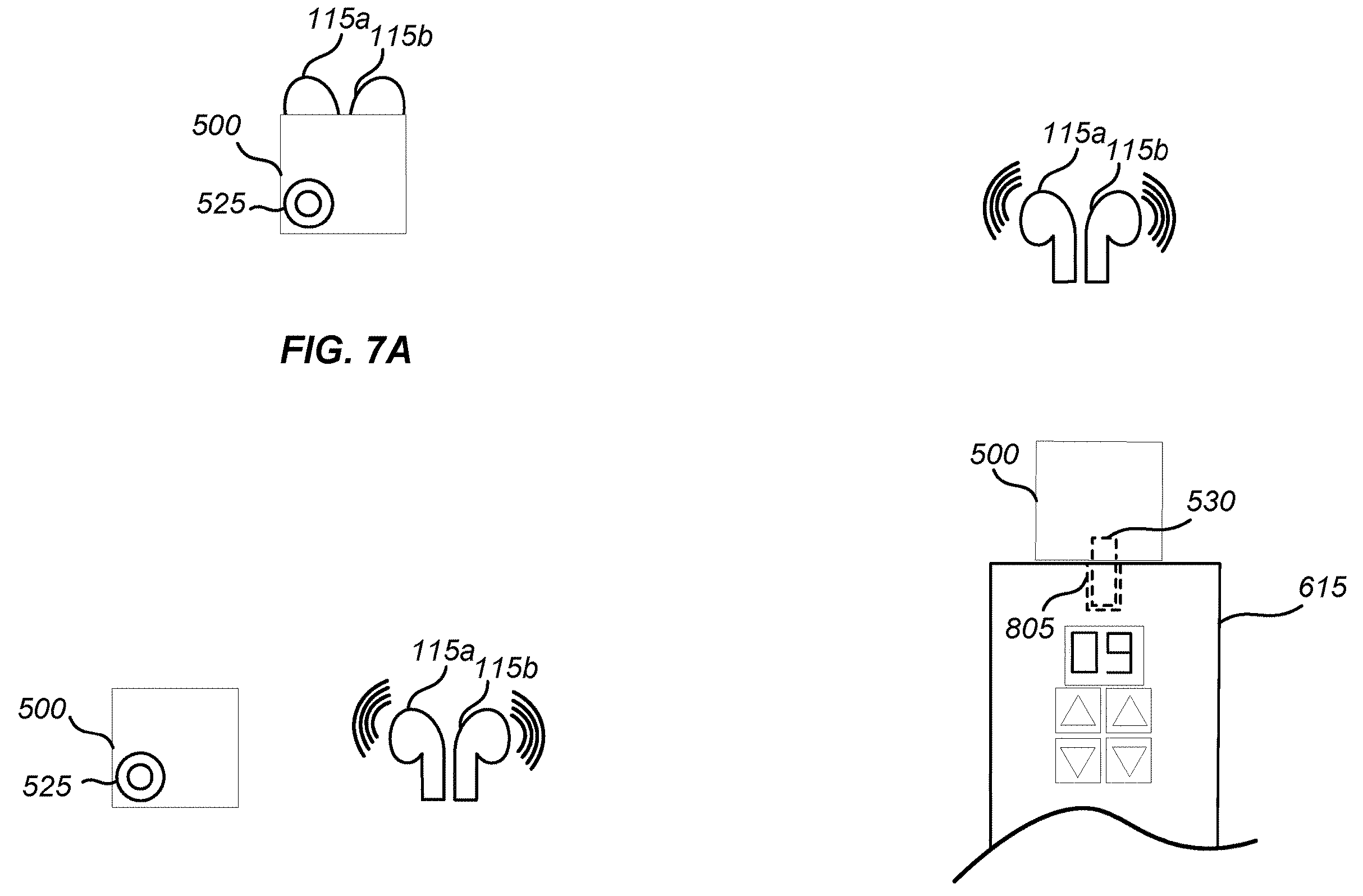 Yet another capability would let you pair your AirPods with their charging case via Bluetooth to stream music from the case itself, in addition to iPhone. This might require Bluetooth 5.0 which supports pairing with multiple audio headsets simultaneously.

TUTORIAL: How to use Bluetooth headset with iPhone

The invention is credited to Apple engineers Jahan C. Minoo, Lee M. Panecki, Zachary C. Rich and Patrick T. Ryan. Don’t take this patent for granted because Apple routinely files patents around the world many of which are never used in real products.

Apple is expected to release a standalone Qi wireless charging case for AirPods this year alongside a multi-device wireless charging mat, called AirPower. According to Bloomberg, the next revisions to AirPods might bring “Hey Siri” support and waterproofing.

Post your thoughts on this curious patent in the comments down below.