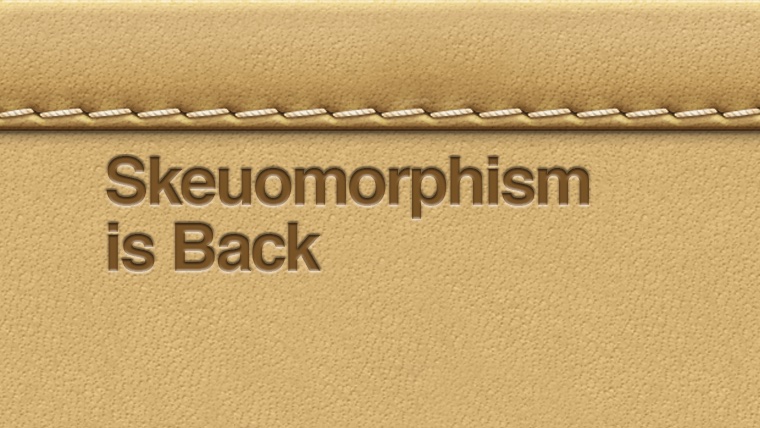 You could argue that Apple’s Scott Forstall-era iPhone software gave digital skeuomorphic designs a bad name, especially after skeuomorphism escalated to an obnoxious level in iOS 6 which culminated with Forstall’s departure and the Great Flattening of iOS.

A software calendar with a skeuomorphic design would typically imitate the appearance of binding on a paper desk calendar complete with faux coiled wire hinge. Or, a note-taking app might mimic the appearance of yellow post-it notes and implement faux leather stitching.

This was the golden age for skeuomorphism.

Nowadays, the software on our mobile devices and even computers is minimalistic, employing eye-candy such as translucency and layers of animated objects to keep users engaged. 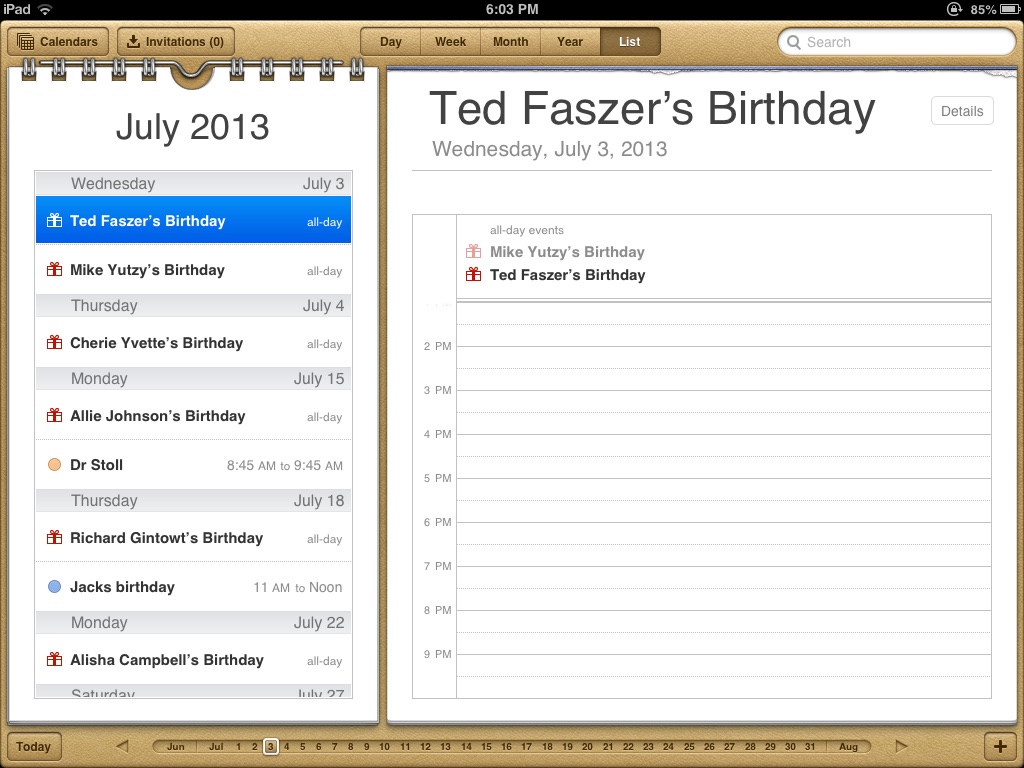 Tired of minimalism, one designer wants to bring skeuomorphism back.

“I recently got to work on some old-school skeuomorphic interface for the calendar app Opus One,“ wrote Michael Flarup, designer, entrepreneur and keynote speaker. “I still love working on crafting experiences like this and had a lot of fun making leather, paper and metal again.”

Available on Dribble, his skeuomorphic concepts for the Opus One app veer off the path of minimalism, expectedly evoking strong reactions. As evidenced by the screenshots, you probably haven’t seen this amount of skeuomorphism on an iPhone X before. 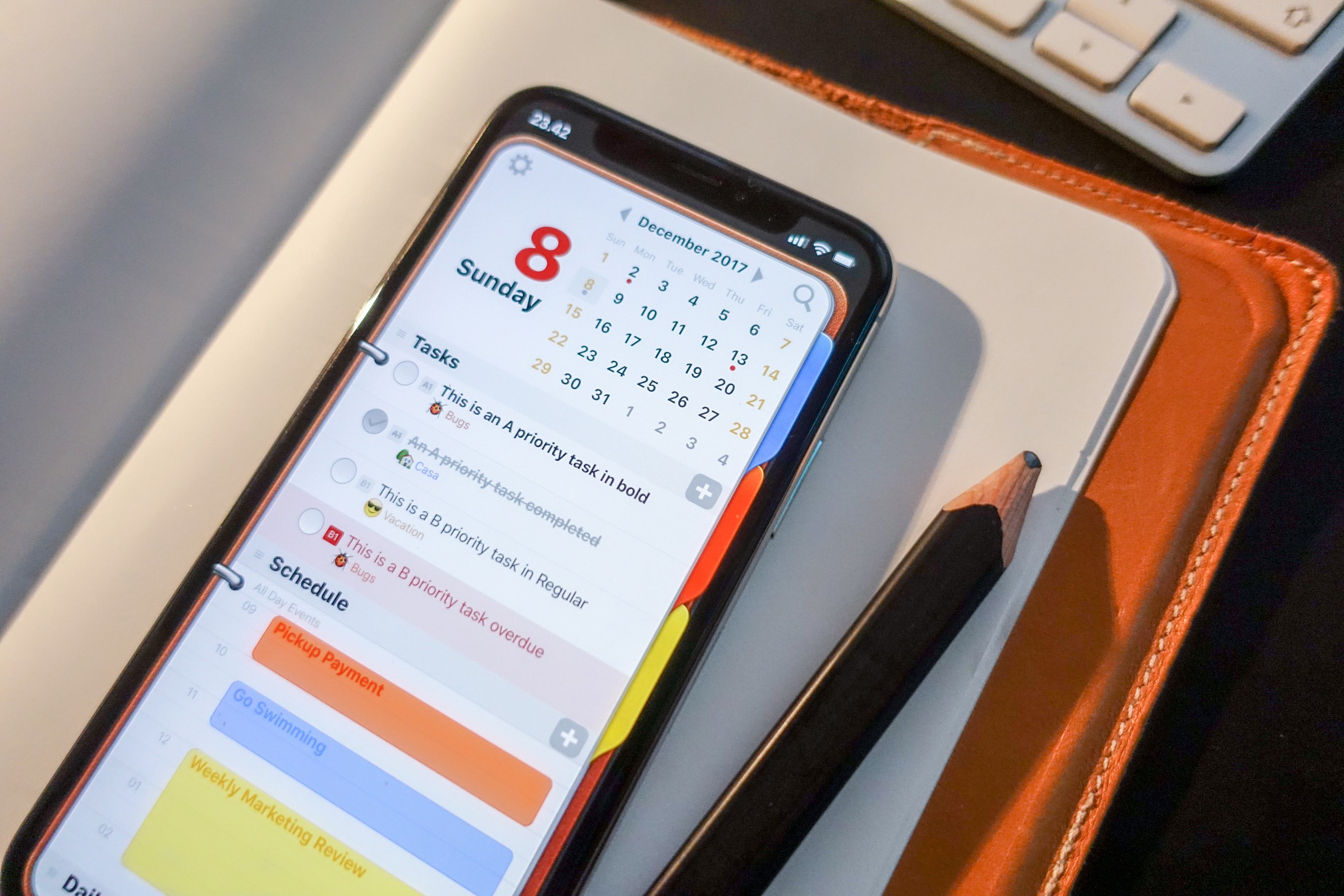 And thanks to the phone’s OLED display with vivid colors, it works great—especially with the lighting on the side tabs really popping out and giving a Neoprene-like texture to them.

Most of them are because we collectively stopped doing them. Most visual designers of that time moved on to make simpler interfaces and, like myself, found their playful-fix in game interface design, icon design and other places where you weren’t laughed out of the room for playing with gradients and lighting.

But something is changing.

Google made gradients and shadows less of a design offense with their Material Design and I’m seeing more and more tactility make it’s way into interfaces around me. Buttons have started to stand out. Whimsy has started to be a differentiating factor— not just in animation and interaction (where whimsy was banished to live under the rule of minimalism) but also in visual design. It’s been a slow march back towards bringing fun into UI design again— but I finally feel like we’re close.

He’s right that skeuomorphism has evolved from its green felt and linen days when it became one of the nastiest things you could say about a design to the modern, subtle interactions, if only as a differentiating factor. “What I am saying, and what I have always said, is that design can be anything we want it to be,” he said. “We should strive to make fun and memorable experiences that are appropriate to the context, but not arbitrarily restricted.” 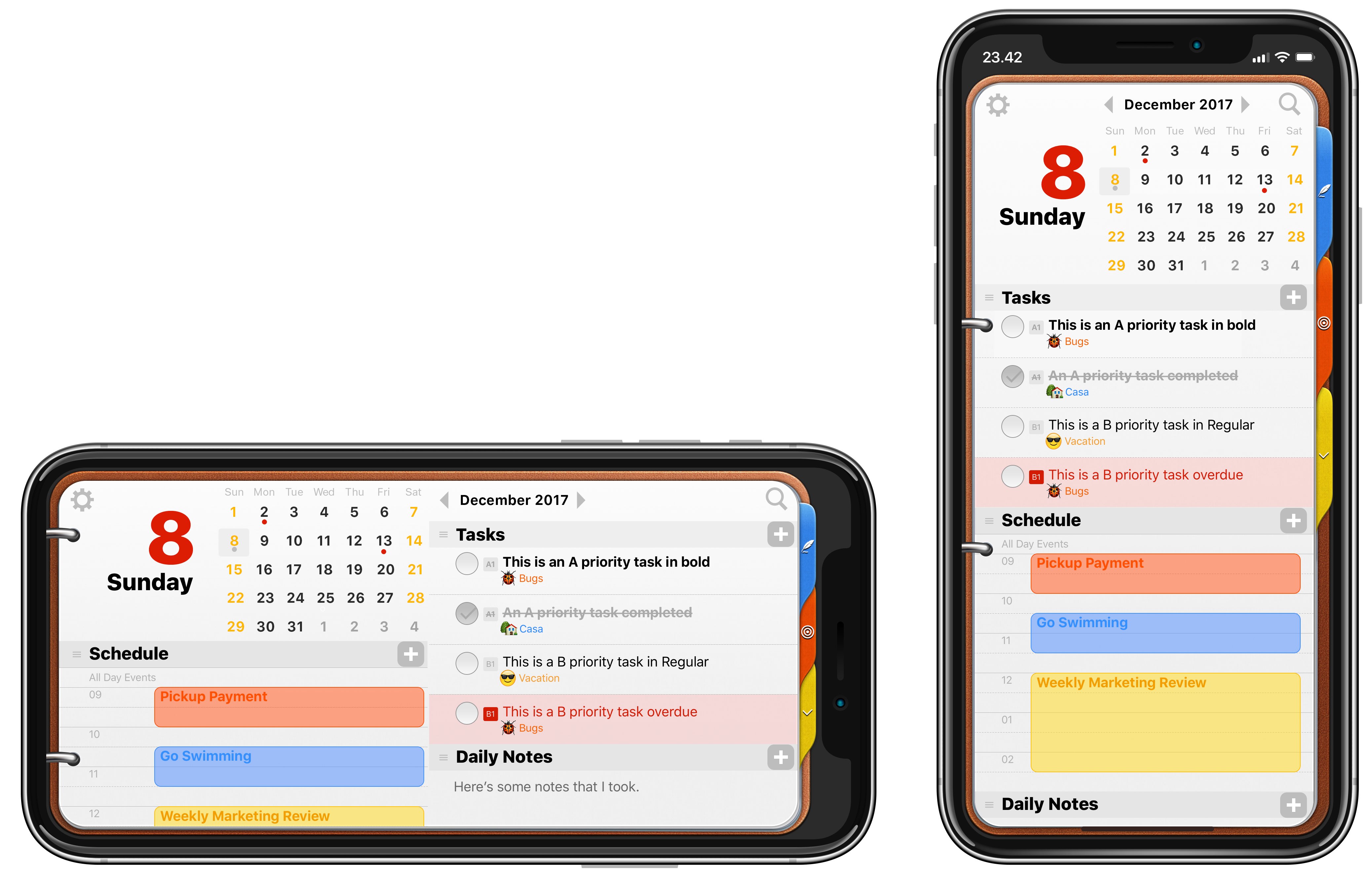 Is this a great comeback for skeuomorphic designs or what?

Asked last June how he felt about his skeuomorphic designs for the iPhone and iPad software, former iOS chief Scott Forstall responded by saying the following:

If you look at the designs we did at Apple, we talked about photo illustrative designs, metaphorical designs. And those were infused into the design sense of Apple by Steve Jobs since the original Mac if not earlier. The original Mac had a desktop and folders that looked very much like the desktop on which that Mac sat.

Any designer could tell you that skeuomorphic design debate isn’t dying down, far from it. Let me refresh your memory with Apple’s original ad for the major iOS 7 overhaul.

It’s certainly difficult to draw a line between pure minimalism and skeuomorphism.

Just because a piece of software appears to use a flattened appearance, like iOS, doesn’t mean it’s 100% minimalistic. As a good example, those switches in the Settings app on iPhone and iPad for you to turn functions on and off–well, that’s skeuomorphism. And your desktop OS, with windows mimicking sheets of paper filling your desk that you can move around—that’s another example of the principles of skeuomorphism. 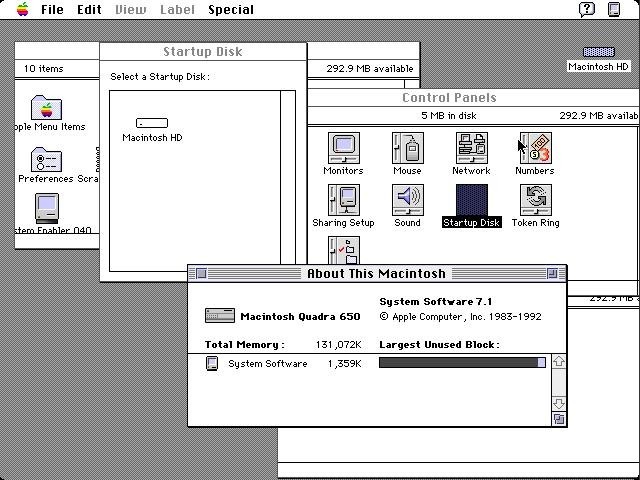 As succinctly noted by another designer, Dom Hennequin, even the tabs on your web browser that you use to flick from page to page and the buttons that are an important element of Google’s Material Design are both good examples of tasteful ways skeuomorphism is creeping back into user interface design.

Modern skeuomorphism, therefore, is the bridge at the intersection of digital and industrial design. It is about facilitating non-traditional device interaction without sacrificing usability. It is about enriching and enlivening real world objects in the context of our human physiology.

Are you feeling nostalgic for skeuomorphic designs? Do you miss skeuomorphism in iOS?