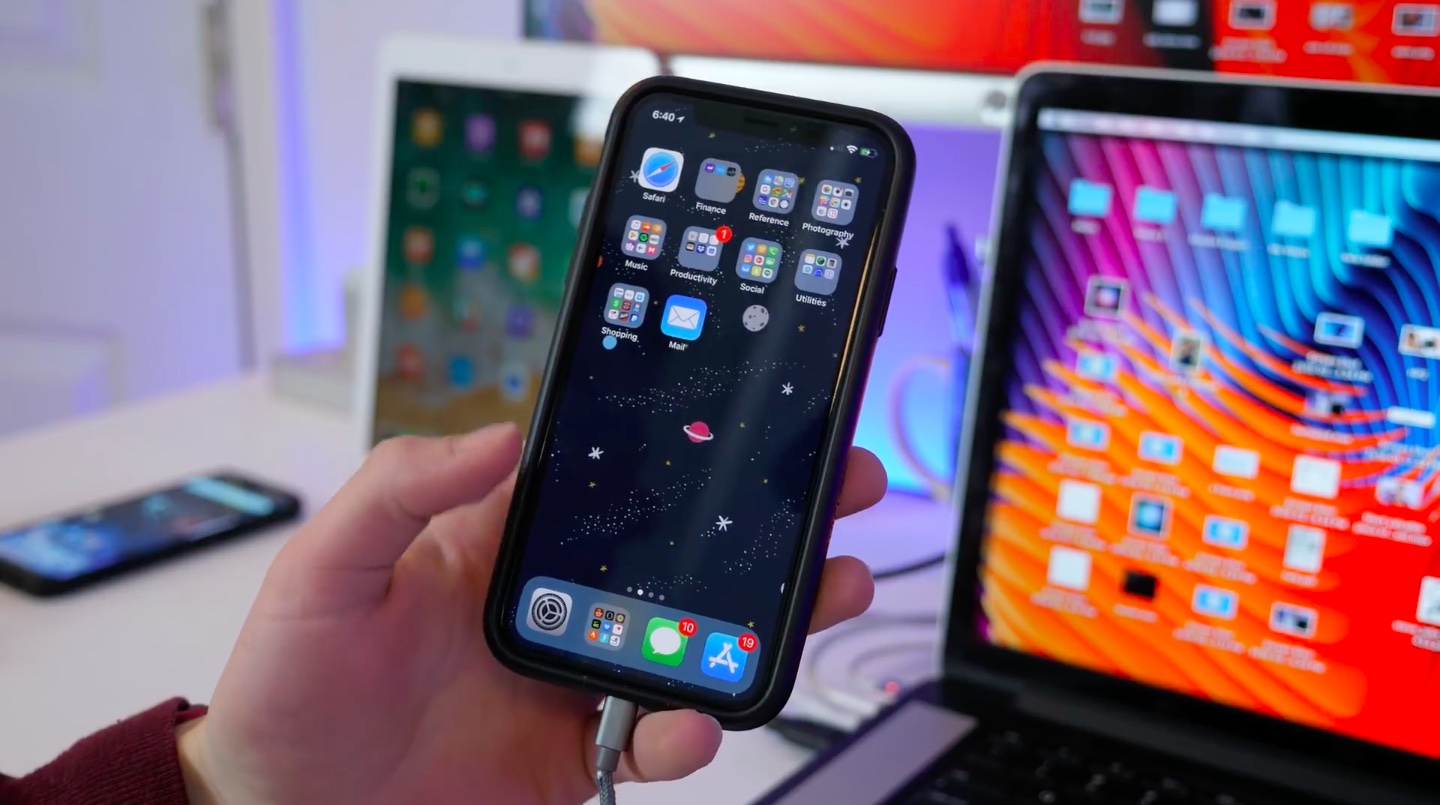 Apple yesterday seeded first developer-only betas of iOS 11.4, tvOS 11.4 and watchOS 4.3.1, with the iOS and tvOS betas reinstating a pair of missing features that we were promised at WWDC back last summer: AirPlay 2 and Messages in iCloud.

But first, watch our video walkthrough of everything new in iOS 11.4 beta 1.

AirPlay 2 brings multi-room and multi-device control. With AirPlay 2, users are able to control audio playback and adjust volume across multiple AirPlay devices at once right from the Control Center on their iPhone or iPad, iTunes or the AirPlay menu on their Apple TV.

Thanks to AirPlay 2, your Apple TV automatically appears in the Home app. 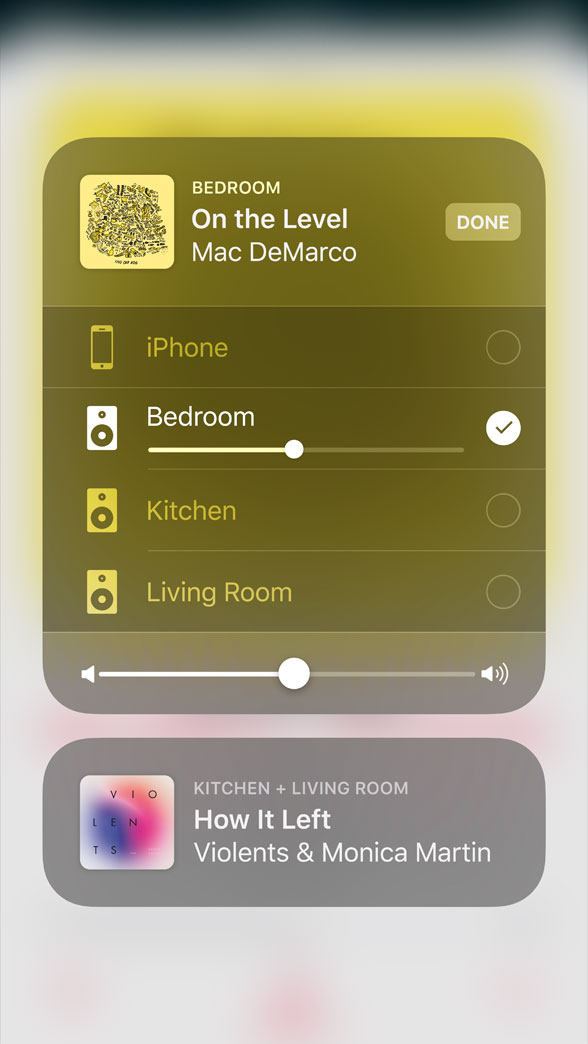 According to Apple’s official documentation for developers, the new ClassKit framework in iOS 11.4 lets developers create educational apps that enable teachers to view student progress on assigned activities in a ClassKit-enhanced app.

What’s your favorite enhancements in iOS 11.4 beta 1? And are you happy for the reintroduction of the elusive AirPlay 2 and Messages in iCloud features?