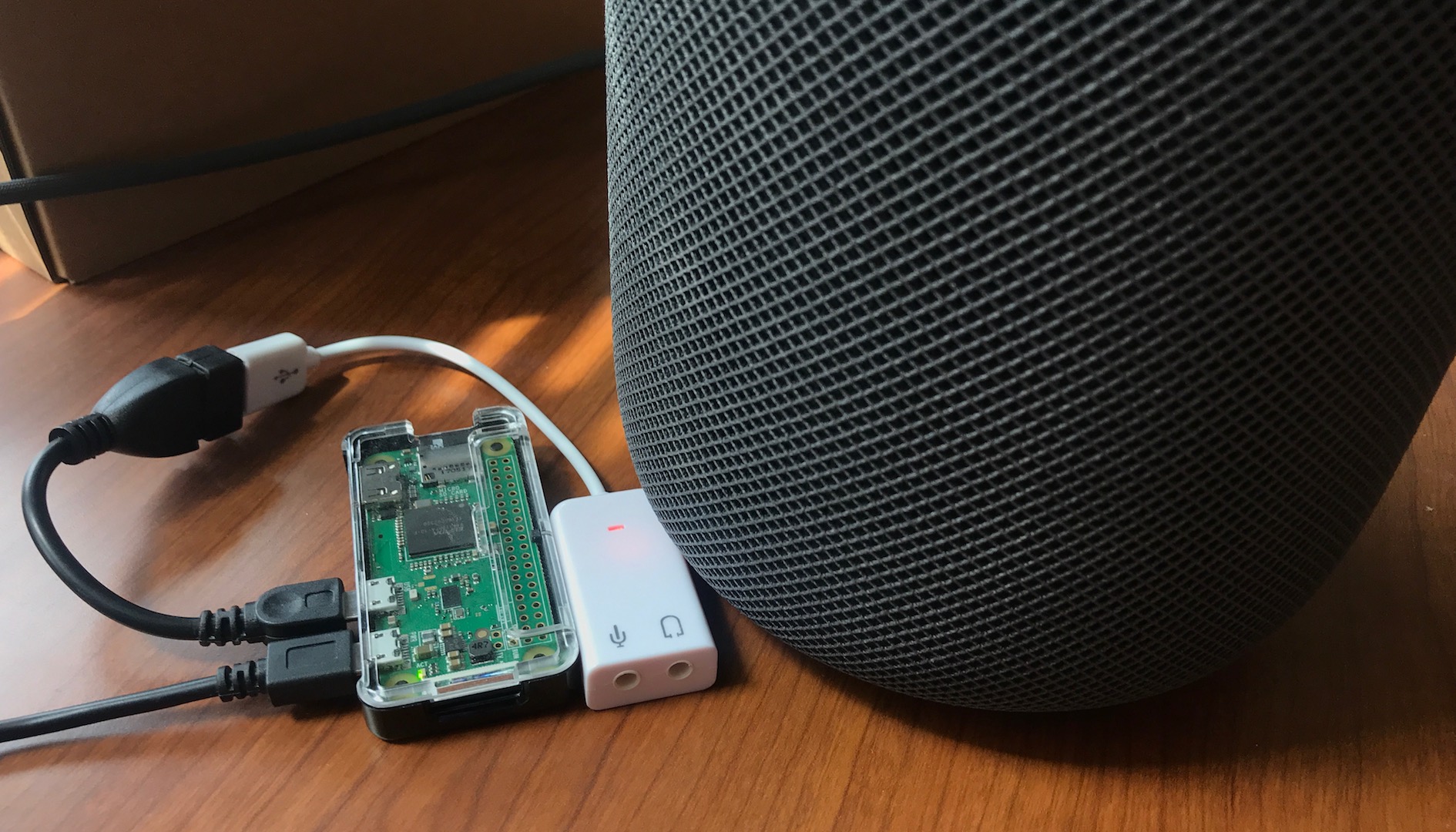 As you’re probably aware, HomePod has great sound quality so it’s a shame that the speaker is currently limited to playing audio from Apple Music or AirPlay clients like an iPhone or iPad.

Even if Apple brings support for third-party audio-streaming apps to HomePod, like Spotify, Pandora and others, no firmware update will magically bring the missing auxiliary audio port or Bluetooth input to the speaker. As a result, HomePod in its current form does not offer a way for users to connect their home stereo or other audio source directly to the speaker.

As first noted by Jeff Benjamin over at 9to5Mac, software architect Andrew Faden has managed to hack together a line-in and Bluetooth input for HomePod, called BabelPod, that works around this issue. Based on a Raspberry Pi Zero W and Faden’s custom software, it lets you select your audio source—either Bluetooth or line-in—via a web interface.

What BabelPod does is convert whatever audio is fed to it through Bluetooth/audio line-in to an AirPlay audio stream compatible with any AirPlay-enabled device, including HomePod.

And this is where the limitations begin. 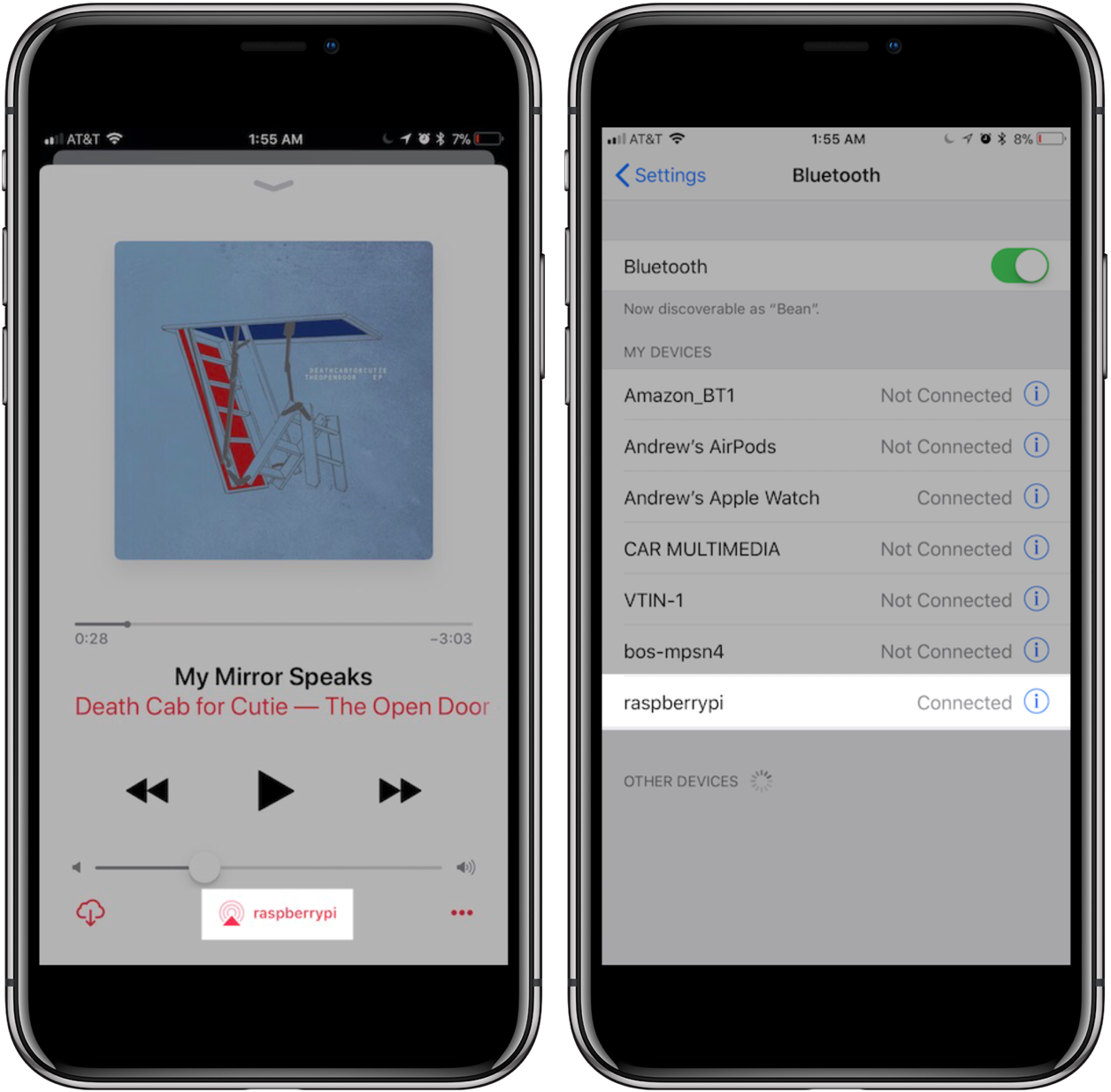 Due to the poor implementation of HomePod’s AirPlay that doesn’t account for the delay like Apple TV does, BabelPod makes movies barely watchable unless you’re OK with a 2-second delay. The sound quality fed through this device is also not as great as the sound produced by the speaker itself due to Bluetooth compression and other things. 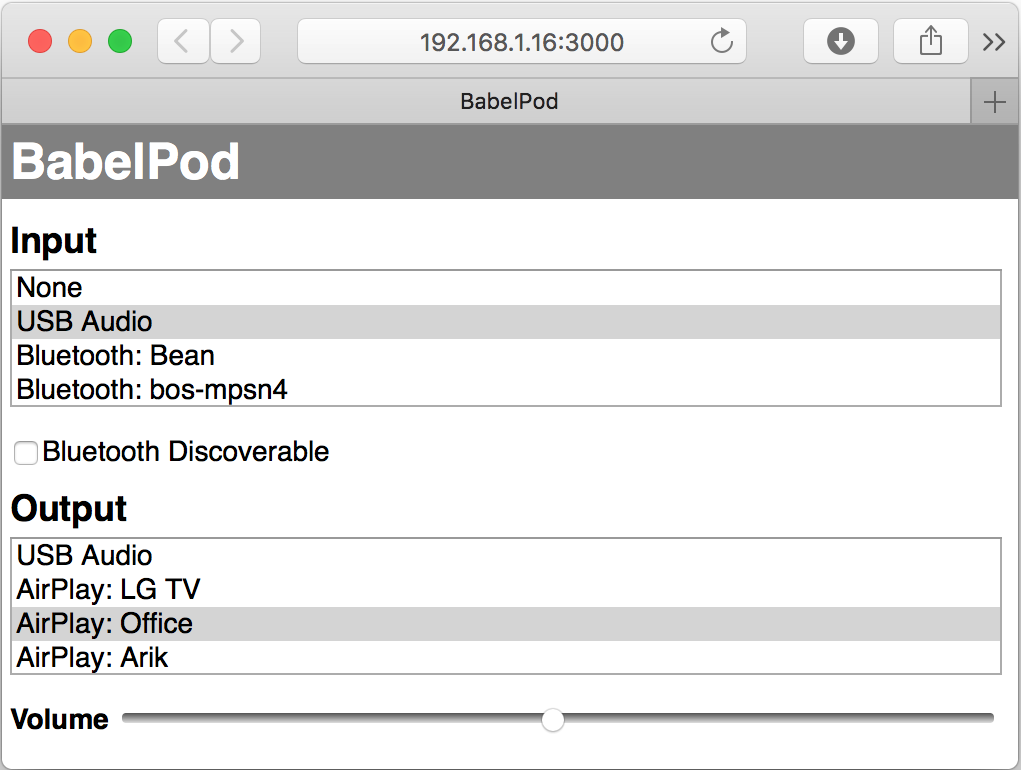 For what it’s worth, Faden intends to improve sound quality with future updates.

If you’re interested in BabelPod as a cool hacking project, you’ll need a Raspberry Pi Zero W (a $10 value) along with approximately $40 worth of parts.

For the technical know-how, check out Faden’s blog post.