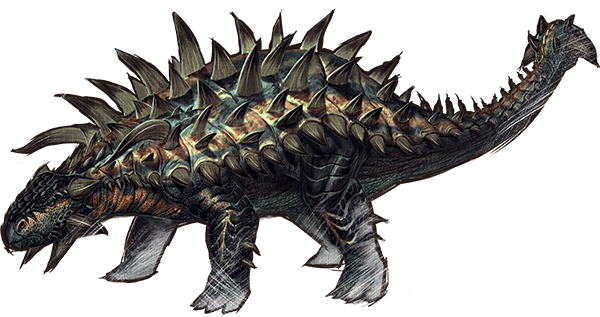 They also opened up the mobile version to the public in a beta test.

The game challenges you to survive and thrive on a mysterious island, where you start out alone and unarmed. The massive Jurassic-era game world is filled with more than 80 unique dinosaurs and primal creatures for you to capture and tame.

It will provide the full 50-person online multiplayer experience as the PC version of ARK, with all the features of the console edition in unabridged format and the full single-player campaign.

Players will be able to also form tribes and work together to build colonies of survivors, gather resources and craft tools to build shelter and hunt, make new friends online, expand their domain of influence and build mighty structures to defend against jurassic predators.

Here’s the promotional trailer for the mobile version of ARK.

Every single frame of the trailer’s gameplay footage was recorded live using an iPhone 8.

You’ll be using cunning strategies and tactics to befriend, train, ride and breed the dinosaurs and other primeval creatures. Rare blueprints and notes written by the island’s pervious inhabitants provide a nice backstory while the game’s Tribe system encourages cooperation by supporting dynamic parties to share resources and respawn points.

The mobile game will sport a specialized control setup created just for it.

According to the developers, ARK: Survival Evolved will require two gigabytes of free space to download and install. The game will run at 30 frames per second on iPhone 7 devices, featuring the entire island map with most of the creatures.

Devices will require 2 GB of RAM on iOS and 3 GB of RAM on Android. The game will be free-to-play when it arrives with optional In-App Purchases in form of various upgrades.

Beta signups are available through the game’s official website (but first, read the FAQ). There will apparently be day 1 in-game bonuses for those who pre-register.

The game is available on Mac, Windows, PlayStation 4, Xbox 360, Xbox One and Steam.