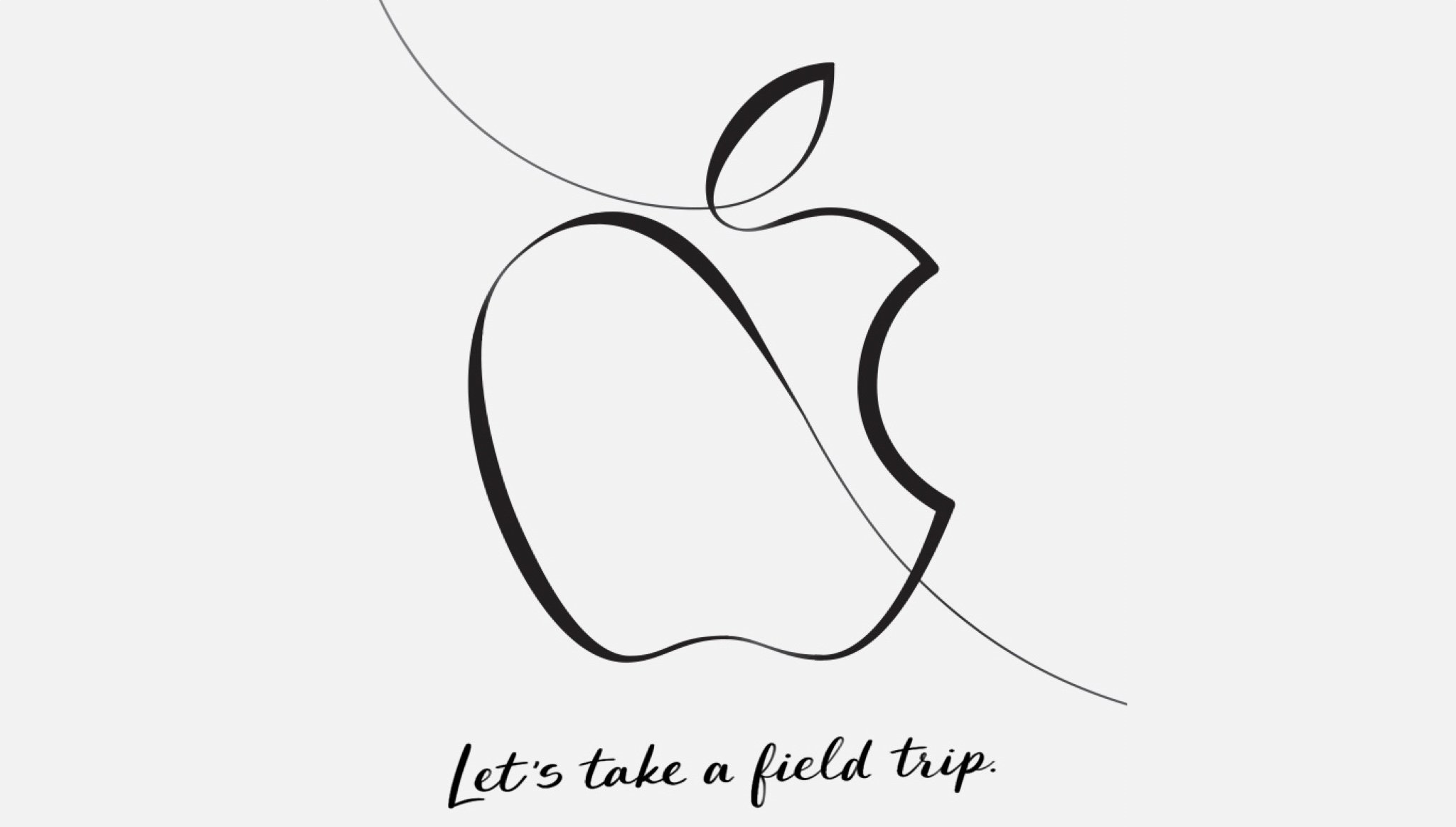 Apple on Friday sent out invitations to select members of the press for a March 27 event.

The media presentation will be likely focused on education and is scheduled to be held at the Lane Tech College Prep High School in Chicago, Illinois on Tuesday, March 27 at 10am.

iOS app economy has created more than 64,000 jobs in Illinois.

“Join us to hear creative new ideas for teachers and students,” reads the invite.

As noted by MacGeneration.fr (Google Translate), Apple has recently extended its “Everyone Can Code” Swift programming curriculae to all Chicago schools.

That program is due to launch this spring.

On top of that, Chicago’s Board of Education recently added computer science as a graduation requirement for all public schools in the city,

The invite graphics might indicate all-new iPad Pros with that pen motive.

On the other hand, the fact that it’t not being hosted at the Steve Jobs Theater at Apple’s massive new headquarters suggests this is probably a software-focused event for educators.

It’s not the first time the company has organized such a presentation: back in 2012, Apple held a similarly focused event in New York to talk about iPad in education.

iOS 11.3, currently in preview and scheduled for release this spring, brings out a new Classkit framework dedicated to enhancing educational app with features like student evaluation, iCloud-synced questionnaires and more.