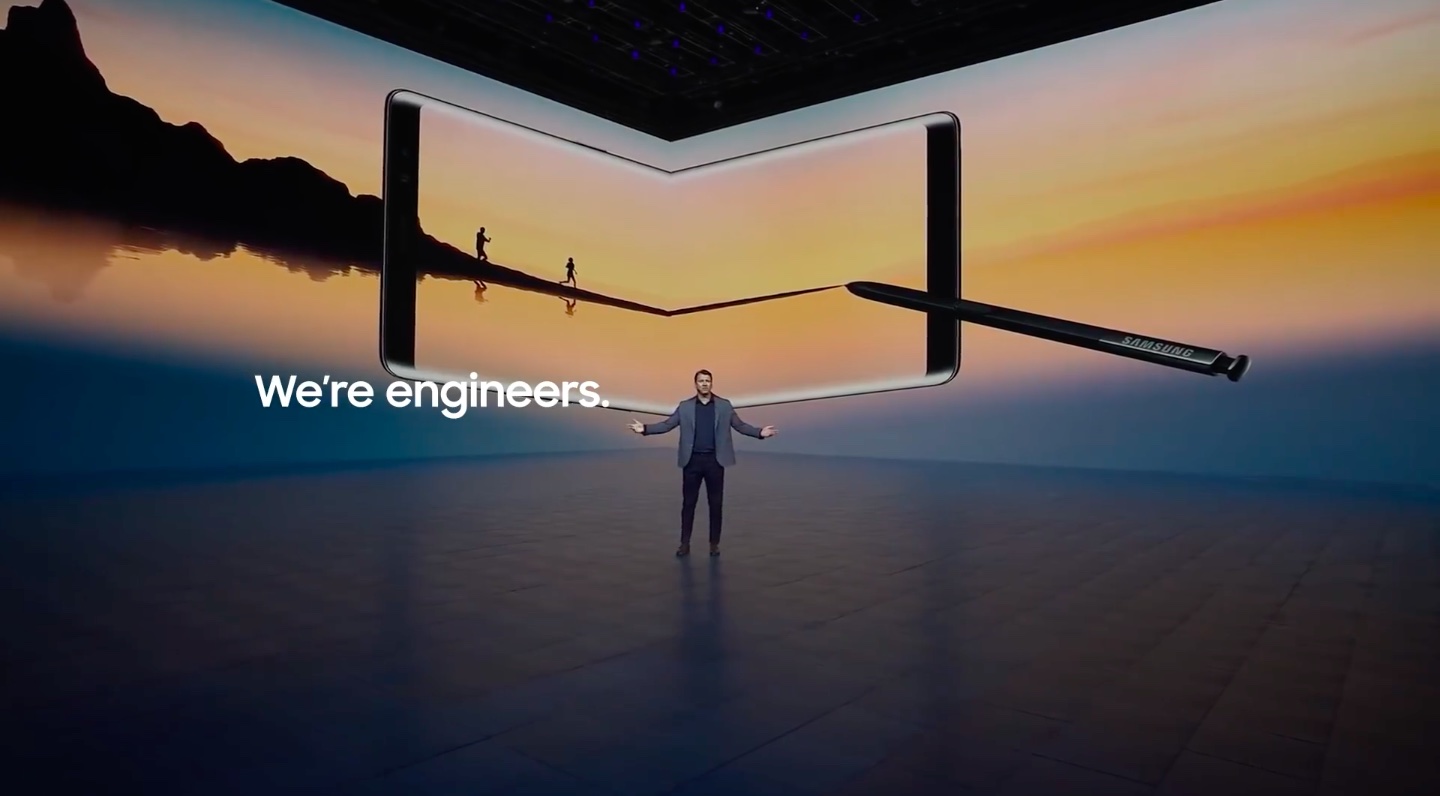 For years, Samsung’s obsessed about being the first with any new feature—and for a good reason because the South Korean firm has a long history of firsts in the mobile industry.

It is therefore actually surprising that the new Galaxy S9 series has a few firsts to it, and now we know why—their mobile chief D.J. Koh said during the Unpacked press conference at Mobile World Congress in Barcelona that being first is no longer important because Samsung is going to stop pumping out features just for the heck of it.

They’ll start making products good instead, indicating their future phones, tablets and other devices might be more about a refined experience and less about innovation.

The Korea Herald has the quote:

We developed mobile phones earlier than China and were obsessed with being the world’s first and industry’s first rather than thinking about how this innovation would be meaningful to consumers.

Being the first turns out to be meaningless today. Our strategy is to launch something that consumers believe is meaningful and valuable at the right time.

“I believe it is a matter of perspective in terms of innovation,” he added. “Now, the innovation is not about forcing technologies to customers but bringing convenient experiences in features that users actually use.”

That doesn’t mean the company will stop innovating.

According to Koh, they’re set to showcase Bixby 2.0 via a brand new Galaxy Note later this year and are currently conducting beta tests with 800 outside developers to create as rich and open an ecosystem for the smart assistant as humanly possible.

“Bixby 1.0 fell short of expectations because we were in a hurry. The software had a structure that was difficult to expand its ecosystem,” Koh acknowledged. “Up until the launch, Bixby 2.0 will need intensive beta tests.”

Samsung is planning to showcase Bixby 2.0 updates through the upcoming Galaxy Note 9, including a wider scope of voice-assistance features. Their Bixby-powered speaker is coming in the second half of 2018, but—again—Koh cautioned that they’d launch that product “when it’s ready with top quality, because we are a newcomer in the market.”

Samsung’s been working on its AI-powered speaker with its affiliate Harman, meaning sound quality could be the primary focus like with Apple’s Siri-driven HomePod speaker.

“Samsung’s AI speaker will be more than speaking to the machine and listening to music,” he said. “The speaker will not be a single hub, but be one of many platforms such as TV, refrigerator and other appliances that form a true Internet of Things environment.”

Commenting on positive Galaxy S9 feedback, he said he was pleased with the response to the device “considering there weren’t many expectations in terms of innovation.” The firm is still on track to deliver a foldable Galaxy device and it continues work on in-display fingerprint sensors, but cautions those innovations will be commercialized when they’re fully ready for prime time.

Last but not least, the tech giant is “thoroughly preparing” for 5G in close cooperation with Korea’s leading mobile carrier SK Telecom. They’re developing 5G core network equipment and chipsets together, with Samsung planning to have a 5G-capable smartphone ready in time for the expected 5G commercialization in 2019 and beyond.

Is Samsung’s change off heart a good thing for competition and the consumer, do you think?