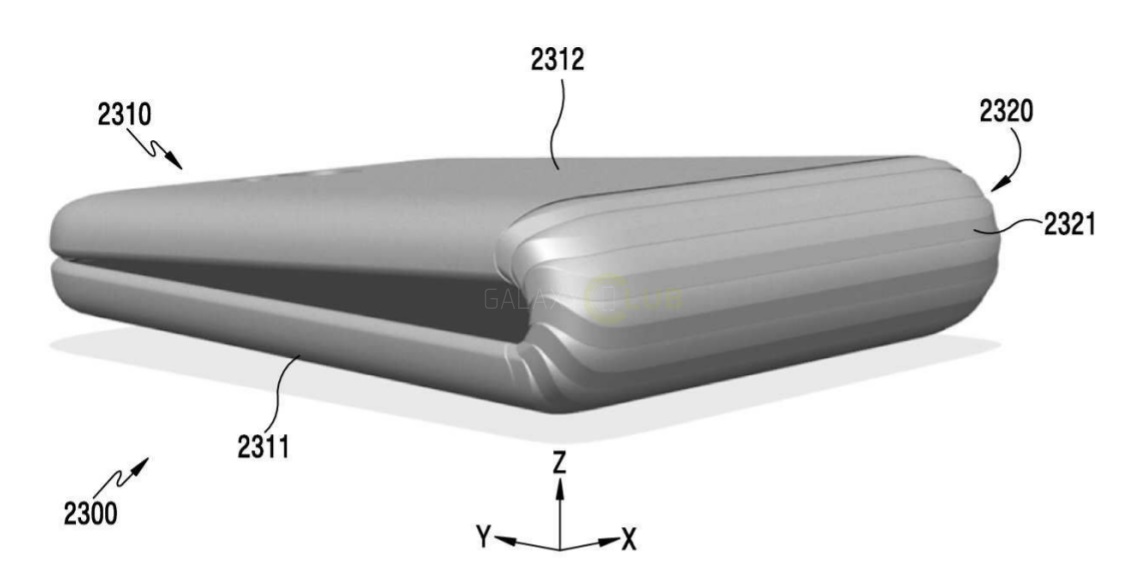 Samsung officially said a few months ago that it had indeed kicked off development of a super-premium foldable smartphone and now its mobile chief has gone on the record saying it will be an “impeccable product” that will dominate the market for years to come.

The company reportedly showed off its tentatively named “Galaxy X,” a  super-premium foldable device, to a private audience at CES 2018, The Korea Herald reported, demoing both infolding and outfolding smartphone prototypes during the meeting.

“The phone development seems to be almost finished, raising expectations for the phone launch,” said a source who declined to be named.

Asked about the timing of a foldable phone launch, Koh Dong-jin, CEO of Samsung’s mobile communications division, had this to say to reporters in Las Vegas:

We are working hard on the foldable phone. We are preparing for an impeccable product that will dominate the market in the long run.

He added that the user experience was the biggest obstacle in commercialization and said that the South Korean conglomerate was aggressively looking to overcome the issue.

In September 2017, the CEO officially said that Samsung’s first foldable smartphone could hit the market in 2018 via a brand new Note series model in its roadmap.

Another rumor has it that Samsung has cemented a firm schedule to begin mass production of a foldable device this coming November. If true, this indicates that the company has made the definite decision to release a super-premium smartphone. The rumor added that Galaxy X might feature a pair of flexible OLED panels, measuring 7.3 inches diagonally each and folded inwardly.

Just a few days ago, the US Patent and Trademark Office awarded Samsung patents covering devices that are rollable, foldable and stretchable, as reported by PatentlyApple.

Samsung has been hinting for years that it has a folding smartphone in the works.

The South Korean firm will unveil its next-generation Galaxy S9 and Galaxy S9 Plus at a press conference during Mobile World Congress at the end of next month.

Is Samsung’s claim that its future foldable smartphone will allow the company to dominate the market in the long run just marketing hyperbole, do you think?

Image: one of Samsung’s many foldable smartphone patents, courtesy of Galaxy Club