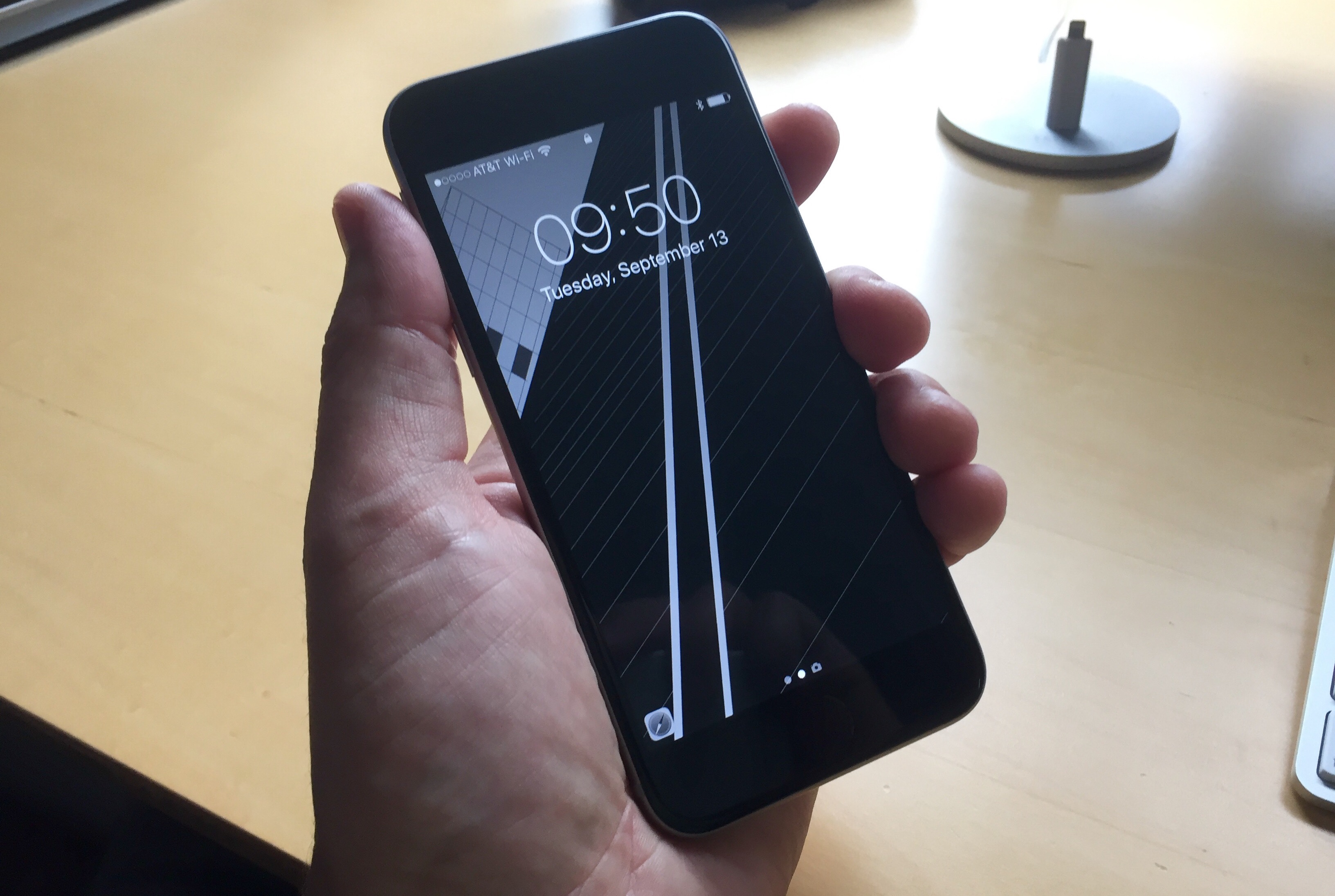 Raise to Wake is easily one of my favorite features that comes stock on some of Apple’s latest handsets, so it’s a shame that the iPhone 6 and earlier don’t support it.

Fortunately, if you have a jailbreak, you can change that by installing a new free jailbreak tweak called Wake It Up by iOS developer XCXiao.

Wake It Up tries to port the Raise to Wake feature to older handsets, and it does a pretty good job of it. On the other hand, it requires user calibration so that the tweak knows when you’re lifting your device up from a resting position.

After you install Wake It Up, you can visit the tweak’s preference pane in the Settings app: 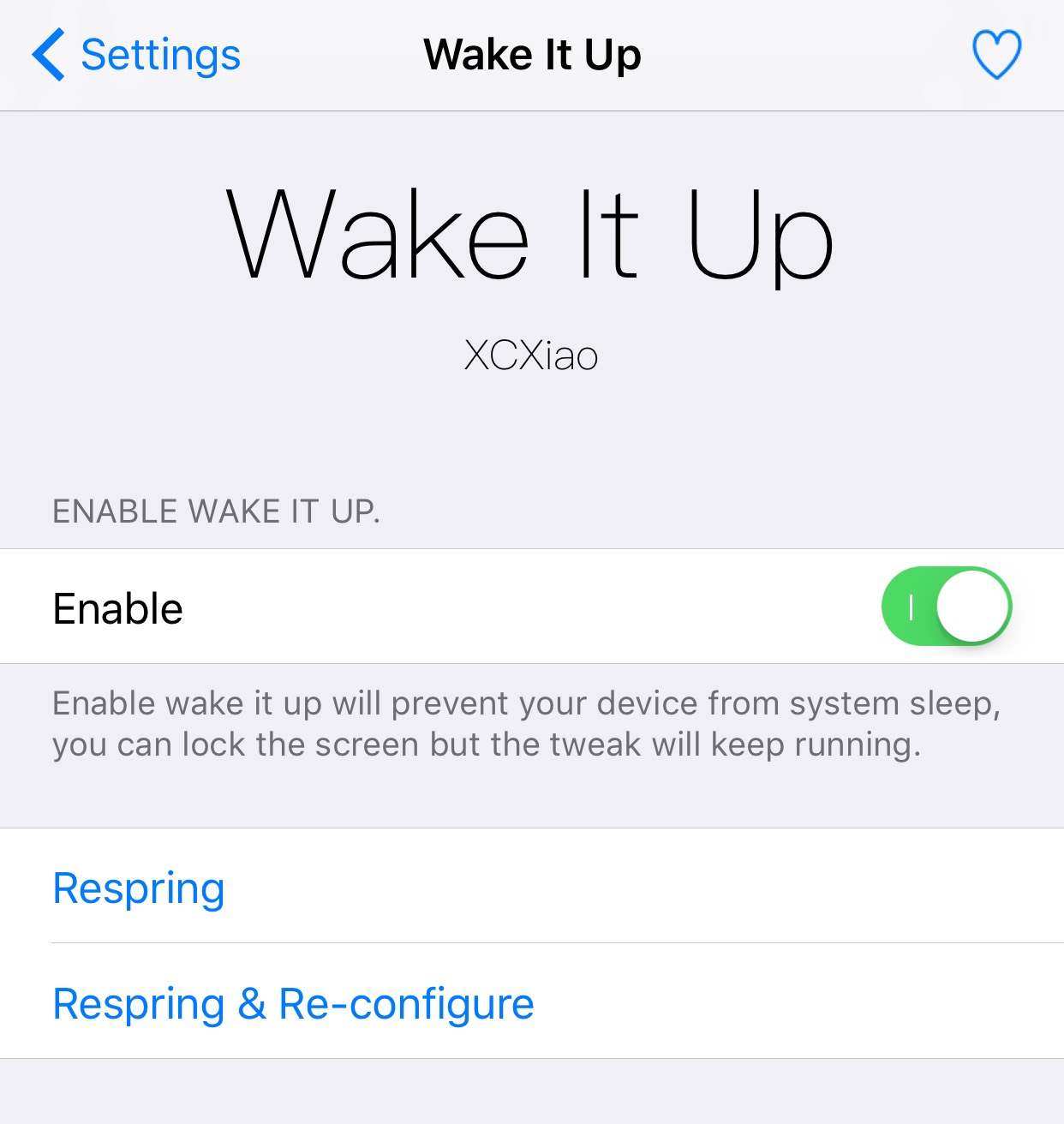 Here, you can turn the tweak on or off on demand and then respring to save your changes. You’ll also see a second respring button, which allows you to calibrate the tweak once the respring completes.

Once you’ve enabled the tweak and tapped the second respring button with the calibration option, you should see the following screens after the device boots back up: 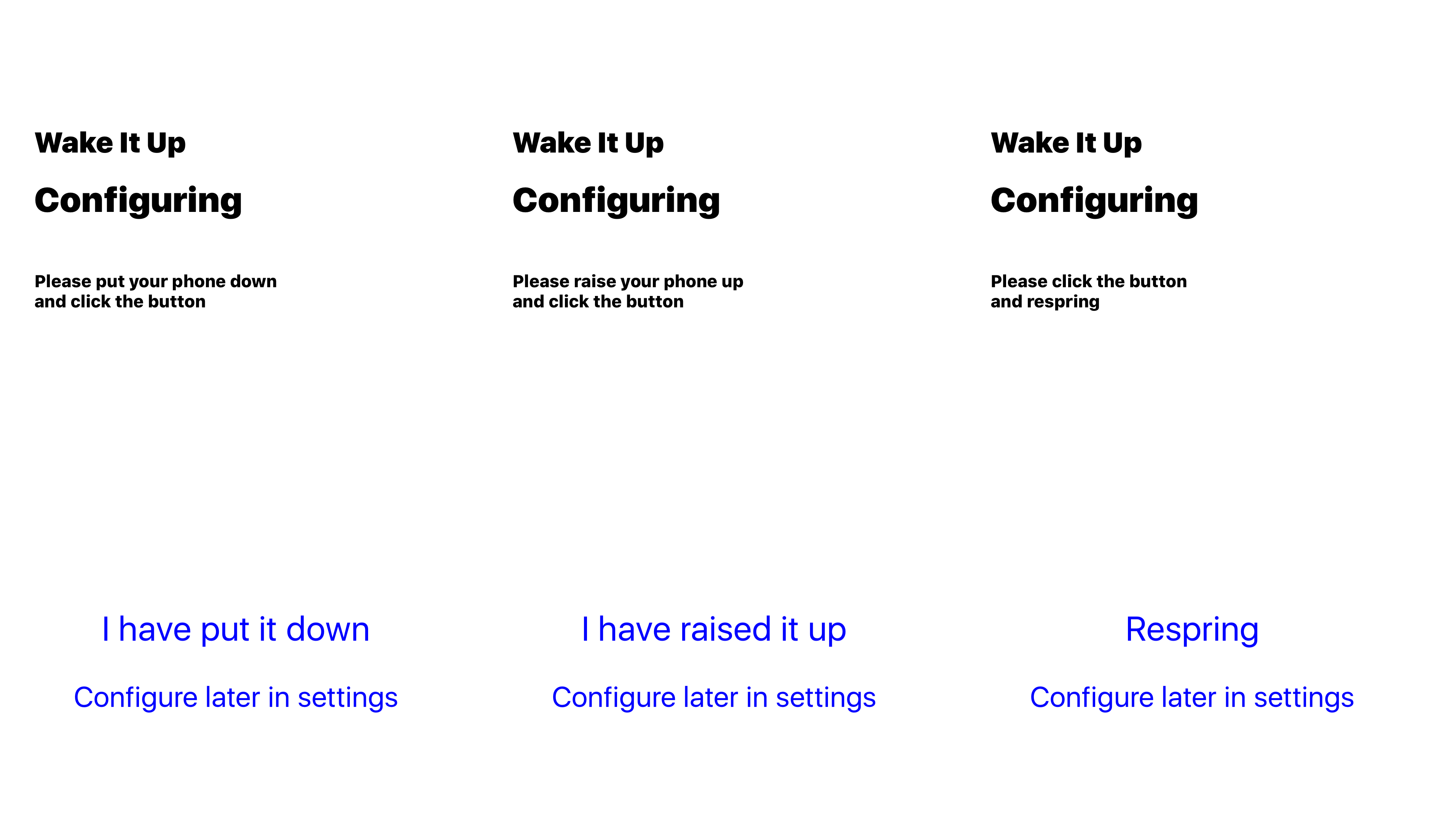 The calibration screen essentially asks you to set your device down and pick it up repeatedly. The learning process is reminiscent of setting up features like Hey Siri or Touch ID for the first time when you set up a new iPhone.

After you’ve calibrated the tweak, you can more or less pick your iPhone up from the table, and it should wake up automatically. You’ll still need to securely authenticate yourself with a passcode, Touch ID, or Face ID, but the experience feels more modern nevertheless.

Keep in mind, however, that the additional strain on your iPhone’s movement sensors will use more battery life. Earlier handsets aren’t as fine-tuned to handle these low-power processes as newer handsets are, but it still works nonetheless.

If you’d like to give Wake It Up a try, you can download it for free from Cydia’s BigBoss repository. The tweak works on all jailbroken iOS 10 devices.

Do you enjoy the Raise to Wake feature? Let us know why or why not in the comments section below.