Apple’s lack of transparency around iPhone throttling has backfired spectacularly as the firm finds itself in an uncomfortable position of having to explain why the original iOS 10.2.1 changelog didn’t immediately disclose the controversial performance management feature.

iOS 10.2.1 was the very first iOS release with CPU throttling targeting older iPhones with worn-out batteries. The original releases notes, displayed on customers’ devices and published on Apple’s website, made no mention of this whatsoever.

It was only after the throttling issue went mainstream that Apple quietly amended the iOS 10.2.1 release notes on its website to note that the software update also “improves power management during peak workloads to avoid unexpected shutdowns on iPhone.” 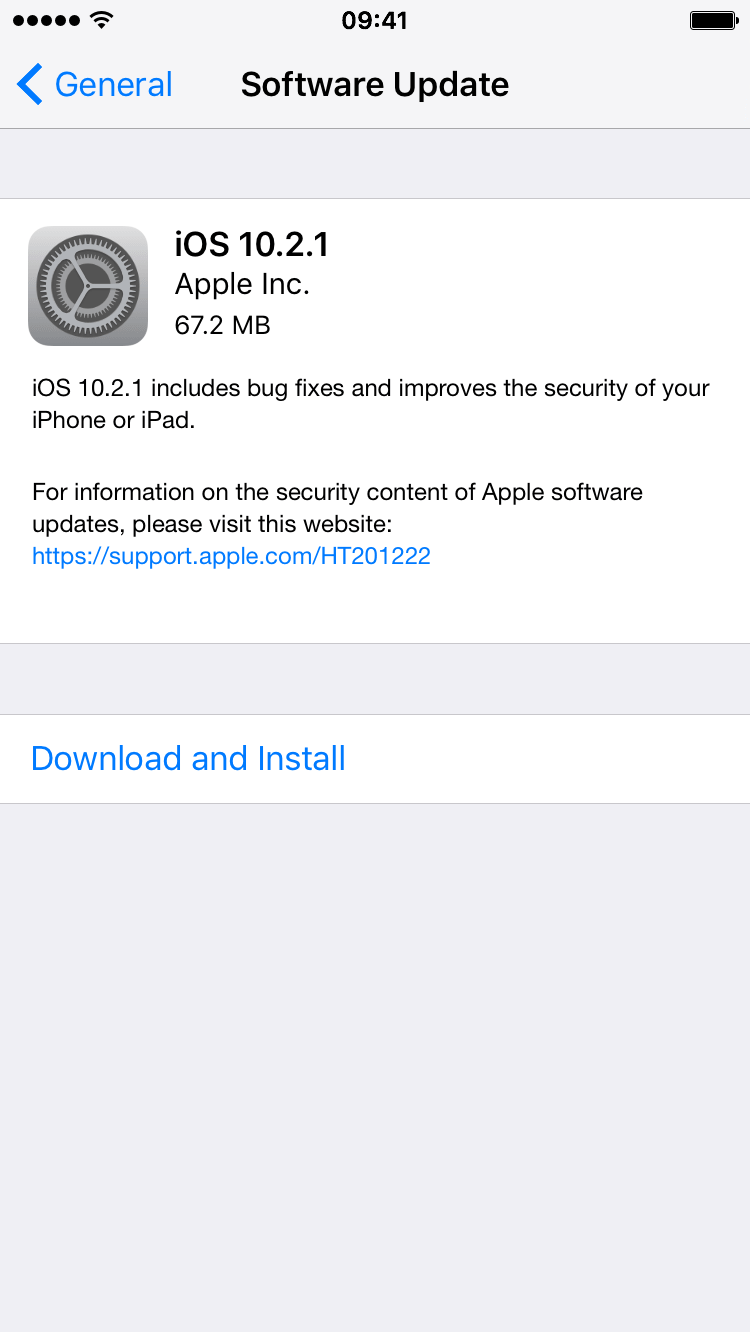 United States Senator John Thune (R–S.D.), who is chairman of the Commerce Committee, recently penned an open letter to Apple seeking clarification on how the Cupertino company has come to the decision to throttle CPU performance in iOS 10.2.1.

He also wanted to know why Apple issued the iOS 10.2.1 software update that slowed iPhones with battery problems in January 2017 but did not disclose the update’s power management effects until February 2017.

After gathering and analyzing data, we issued the iOS 10.2.1 software update in January 2017 for iPhone 6, iPhone 6 Plus, iPhone 6s, iPhone 6s Plus and iPhone SE.

Then we looked at the diagnostic data made available by the update, and it indicated that the rate of unexpected shutdowns was greatly reduced for iPhone 6 and 6s owners.

In February 2017, we updated our iOS 10.2.1 Read Me notes to let customers know the update ‘improves power management during peak workloads to avoid unexpected shutdowns.’ We also provided a statement to several press outlets and said that we were seeing positive results from the software update.

At the time, this is what Apple said about iOS 10.2.1 in a statement to TechCrunch:

With iOS 10.2.1, Apple made improvements to reduce occurrences of unexpected shutdowns that a small number of users were experiencing with their iPhone.

iOS 10.2.1 already has over 50% of active iOS devices upgraded and the diagnostic data we’ve received from upgraders shows that for this small percentage of users experiencing the issue, we’re seeing a more than 80% reduction in iPhone 6s and over 70% reduction on iPhone 6 of devices unexpectedly shutting down.

For starters, sharing those stats with the general public is commendable but it feels as if Apple deliberately avoided talking about the other effects of throttling, like slowdowns. Had they done that right from the start, we wouldn’t have been here still discussing this issue a year later.

Doesn’t Apple think its release notes should cover such details? I would have loved to have been a fly on that wall when Apple’s top executives were discussing batteries and throttling.

I hate to say it, but Apple has brought this onto themselves.

If Apple had really wanted to be more transparent, it would’ve immediately disclosed throttling in the iOS 10.2.1 changelog. The fact that they didn’t implies that either Apple’s leadership is shortsighted, which I find hard to believe, or that they thought no one would notice, in which case they grossly underestimated the community’s collective wisdom.

Seriously, did they really think that no one would ever notice the slowdowns?

Apple should not act surprised that many people are now convinced more than ever that there might be something in terms of planned obsolescence going on after all.

I mean, even Tim Cook himself said Apple should have been clearer about the whole issue, acknowledged its indefensible lack of transparency around throttling by saying this to ABC News earlier this month:

We felt it would be better to take something off of the performance to prevent unexpected restarts from happening. So when we did put the iOS update out, we did say what it was. But I don’t think a lot of people were paying attention. Maybe we should’ve been clearer, as well.

I find Apple’s explanations and reasoning very lacking, at best, and am certainly extremely disappointed by their attitude in poor handling of this whole throttling saga. 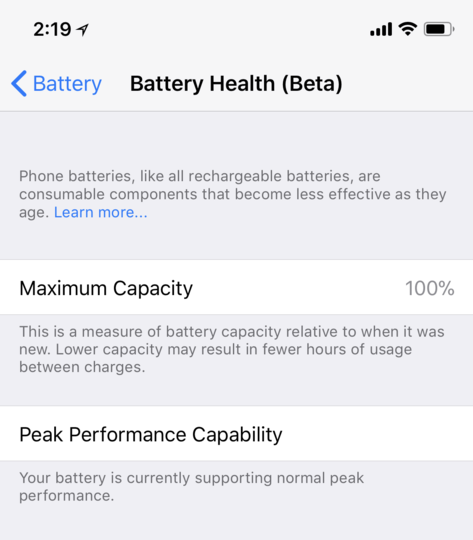 Apple’s leadership has tarnished the brand and eroded user trust, and they have only themselves to blame. This isn’t a screw-up like Mapsgate, but I still think someone should be fired over miscalculating public outrage over the situation.

I think that, at the very least, you’d have to be very naive to believe there wasn’t really any ulterior motive behind withholding throttling information from the public.