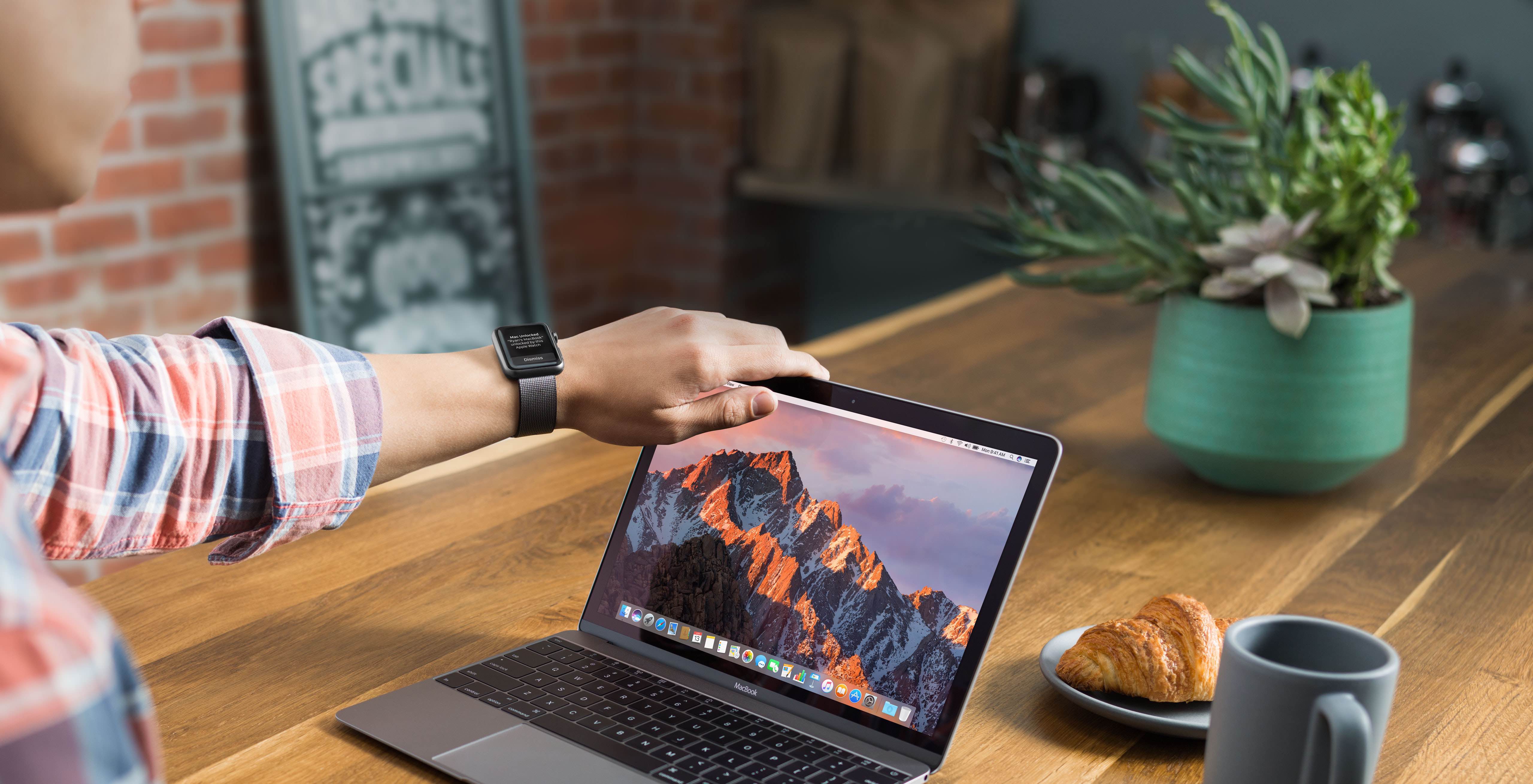 Apple’s software engineering head Craig Federighi reportedly told key engineers at a meeting earlier this month that the company would be pushing back some planned iOS 12 and macOS 10.14 features into next year in order to focus on software performance and stability.

Of course, Apple knows that customers are more motivated to make purchases based on new features rather than promised improvements around security or performance. That’s why this year’s major updates to iOS and macOS will still pack in outward-facing changes.

On the Mac side, says Ina Fried of Axios, “this is taking the form of a new project around security as well as improvements in performance when waking and unlocking the system.”

If true, I’m glad Apple is making this change.

I’ve noticed that pretty much all macOS versions following Snow Leopard have made waking the computer from sleep slower than usual. Now, I wake and put my MacBook Air to sleep a few dozen times per day so this is becoming more than a nuisance.

Waking from sleep has gone from virtually instantaneous in prior macOS editions to a multi-second affair, especially if you use your Apple Watch to unlock the computer.

On the iOS side, according to Bloomberg’s Mark Gurman, iOS 12 will bring smaller enhancements like a multiplayer mode for augmented reality games powered by ARKit, digital health and FaceTime improvements, plus expanded parental controls.

Other iOS 12 features have been delayed into 2019, including an overhauled Home screen with a redesigned app grid, a refresh for the CarPlay interface, major new look for the stock Photos and Mail apps and more. The ability for Macs to run iPad apps via a combined apps platform is still expected to come down the pike later this year.

Unlike iOS 12 and macOS 10.14, watchOS and tvOS won’t pause on innovation this year. The Cupertino company usually announces its latest OS updates during the Worldwide Developer Conference, which takes place in the summer.

What other changes would you like to see in this year’s macOS and iOS releases?