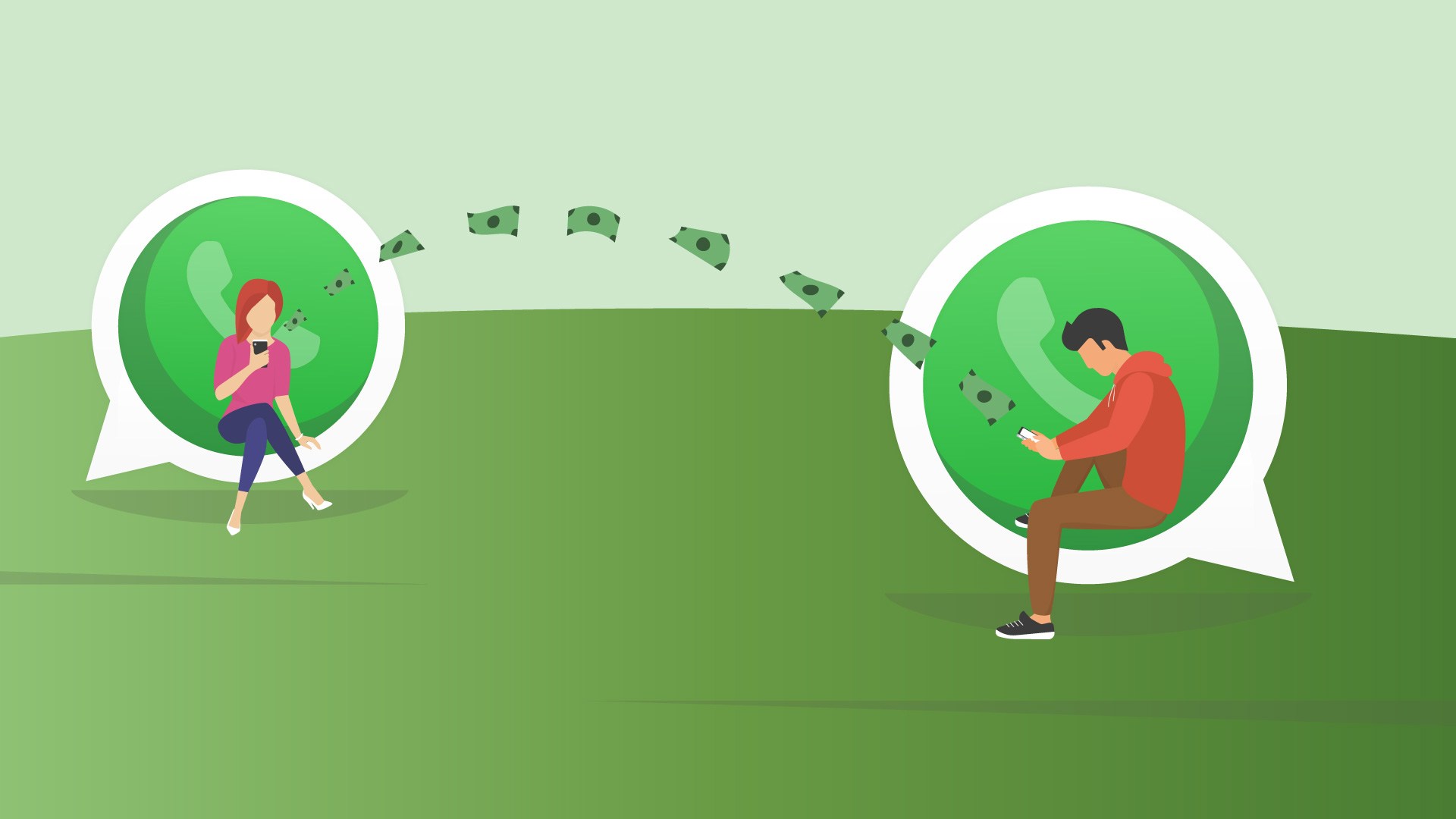 Facebook-owned service WhatsApp is testing a new person-to-person payments feature with its employees in India, where the app enjoys a large base of 200 million users and is by far the most popular messaging service in the country.

The company plans to begin testing this feature with about 1% of its user base there within the first quarter of 2018, FactorDaily reported this morning citing three sources.

The upcoming service is reportedly built on India’s Unified Payments Interface (UPI), which allows for instant money transfers between bank accounts at no charge although UPI-based transactions need to be audited by India’s banking regulator.

Tools for transacting with merchants haven’t yet been enabled, the report added.

As per government records, the WhatsApp has incorporated an entity called WhatsApp Application Services Ltd in Telangana and appointed former SIDBI executive Rakesh Rewari as a director alongside Anne Hoge Milliken, the company’s general counsel.

The company has been testing this feature for months now.

It had previously partnered with State Bank of India, ICICI Bank and HDFC Bank, according to various reports. WhatsApp will also need to set up customer service channels, by no means a small undertaking: local payments app PhonePe, owned by Flipkart, has over a thousand customer service agents across the country to quickly resolve issues faced by customers. 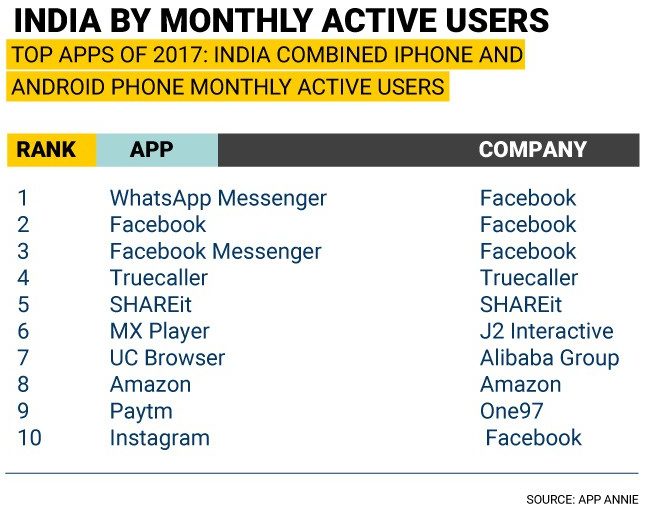 “It all works smoothly within the company network, but when you have multiple parties and the scale of WhatsApp, there could be transaction failures,” said another source.

WhatsApp’s service will be facing an uphill battle in India, a 1.33 billion people country with a crowded mobile payments space. There’s Google’s Tez (12 million users as of last month), plus wallet service Paytm (280 million users) and the government’s own BHIM app, among others.

The news came on the heels of WhatsApp’s launch of a new app for small businesses in the UK, US and a few other countries: WhatsApp Business for Android (coming soon to iOS). If the company figures out how to get merchants to use its messaging platform to receive payments from customers via WhatsApp Business, it may have a leg up on competition.