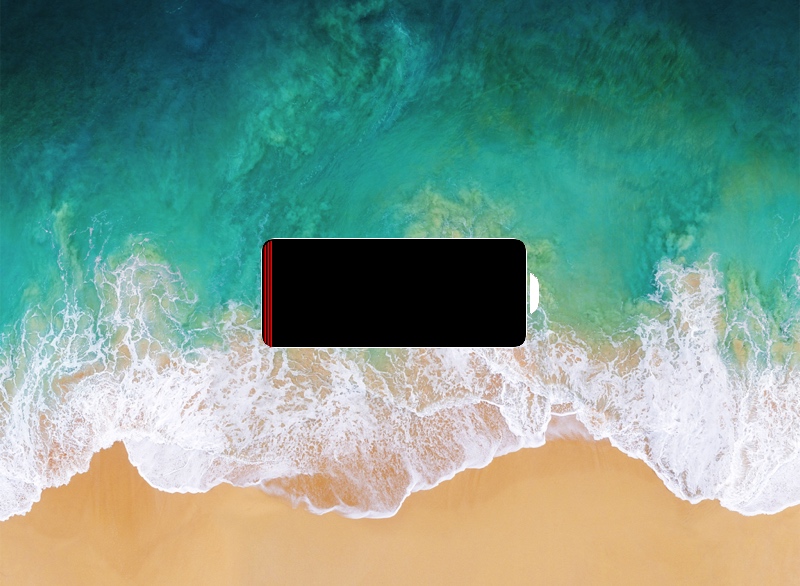 In a seemingly reversal of stance on power management and iPhone performance throttling, Tim Cook told ABC News that users will be able to disable this feature in an upcoming iOS update.

In their previous public apology letter, Apple said they would be issuing an update that would “give users more visibility into the health of their iPhone’s battery, so they can see for themselves if its condition is affecting performance.”

To me, that read as allowing users to see when throttling is happening, not allowing them the control to disable it.

The new announcement made by Tim Cook during his interview with ABC News says an update will be provided to developers in February, with a public release not long after, giving the option to disable the performance throttling.

In a developer release that happens next month, we’re gonna give people the visibility of the health of their battery. So it’s very, very transparent. This hasn’t been done before. We’ve thought through this whole thing and learned everything we can learn from it. […]

And we will tell somebody “we’re reducing your performance by some amount in order to not have an unexpected restart, and if you don’t want it, you can turn it off.” Now we don’t recommend it, because we think people’s iPhones are really important to them, and you never can tell when something is so urgent. Our actions were all in service of the user. I can’t stress that enough.

You can watch the interview for yourself, though Cook does not get to the battery portion until around the 2:50 mark.

To me, the throttling seems to make sense and is easy to eradicate, especially with Apple’s battery program. For those who would prefer not to replace their battery, and still want full performance out of their CPU and GPU, this will be a worthwhile option.

Throttling can effect the iPhone 6, iPhone 6 Plus, iPhone 6s, iPhone 6s Plus, iPhone 7, iPhone 7 Plus and iPhone SE as of iOS 11.2, but only kicks in when the phone notices your battery has degraded to a point it could unexpectedly shutdown.
ABC Battery iOS News Performance Video
Featured Stories