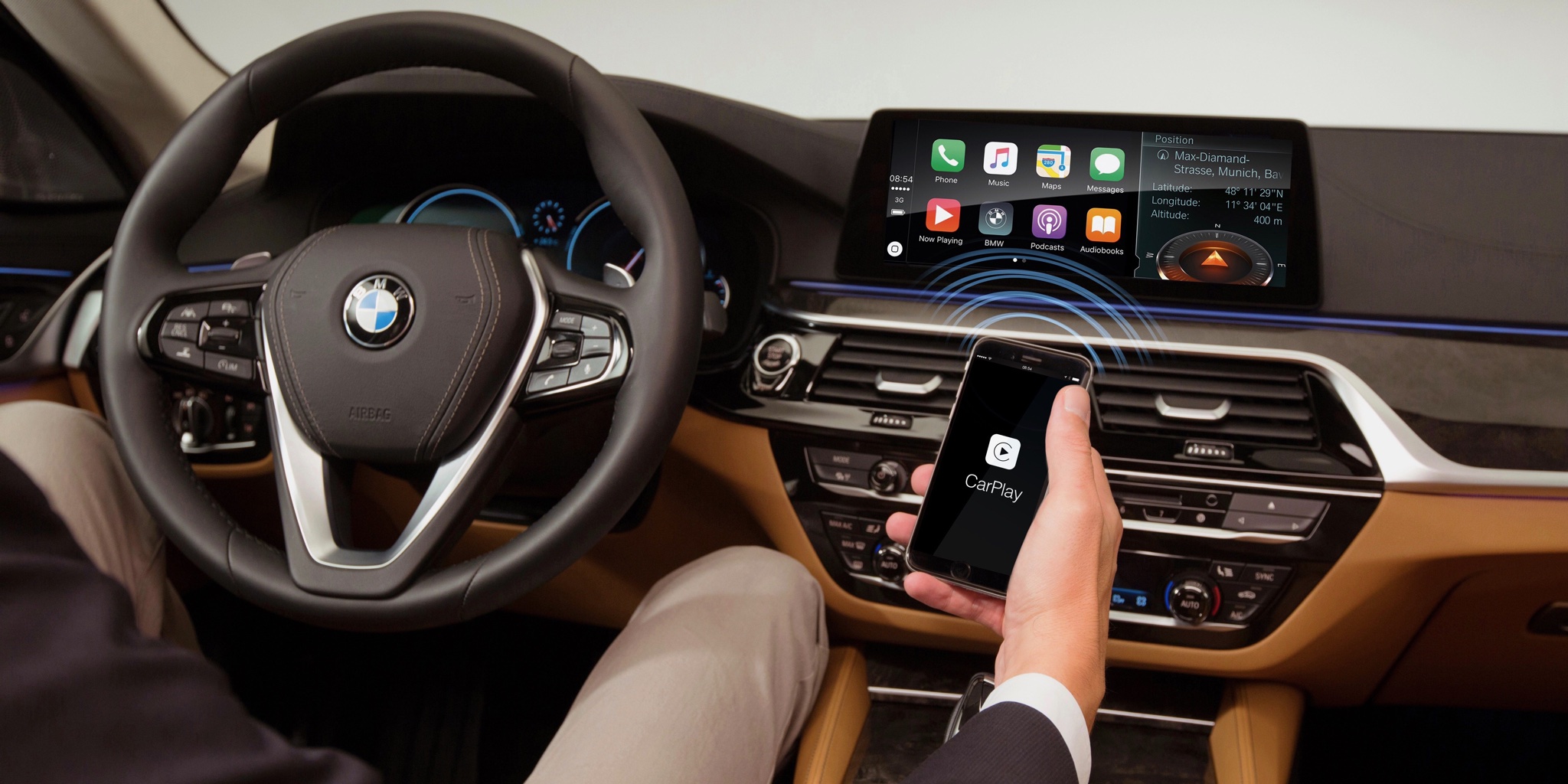 German car maker BMW is contemplating a subscription-based CarPlay in 2019 models. The subscription plan would be free for the first year of ownership on a new BMW.

Tuesday, The Verge cited Don Smith, who is technology product manager for BMW North America, as saying at the 2018 Detroit Auto Show that his company wants customers to pay an annual subscription fee to use CarPlay on all of their models rather than treating the system as a one-time option.

This allows the customer to switch devices. A lot of people buy CarPlay and think it’s okay, but sometimes they stop using it or switch to Android.

During the first year of ownership on a new BMW vehicle, CarPlay would be free.

After that, however, owners would be asked to pay $80 per year to keep CarPlay. Smith told the publication that over the course of a three or four-year lease CarPlay subscription would still come lower than the option is now.

BMW added CarPlay as a $300 option on 2017 cars outfitted with built-in navigation.

The company also introduced wireless CarPlay with charging on the 5 Series, supported by the latest iDrive 6.0 interface. BMW is also going to add support for Alexa and Google Assistant to new models later in 2018.

Some automakers offer CarPlay in their new cars at no charge.