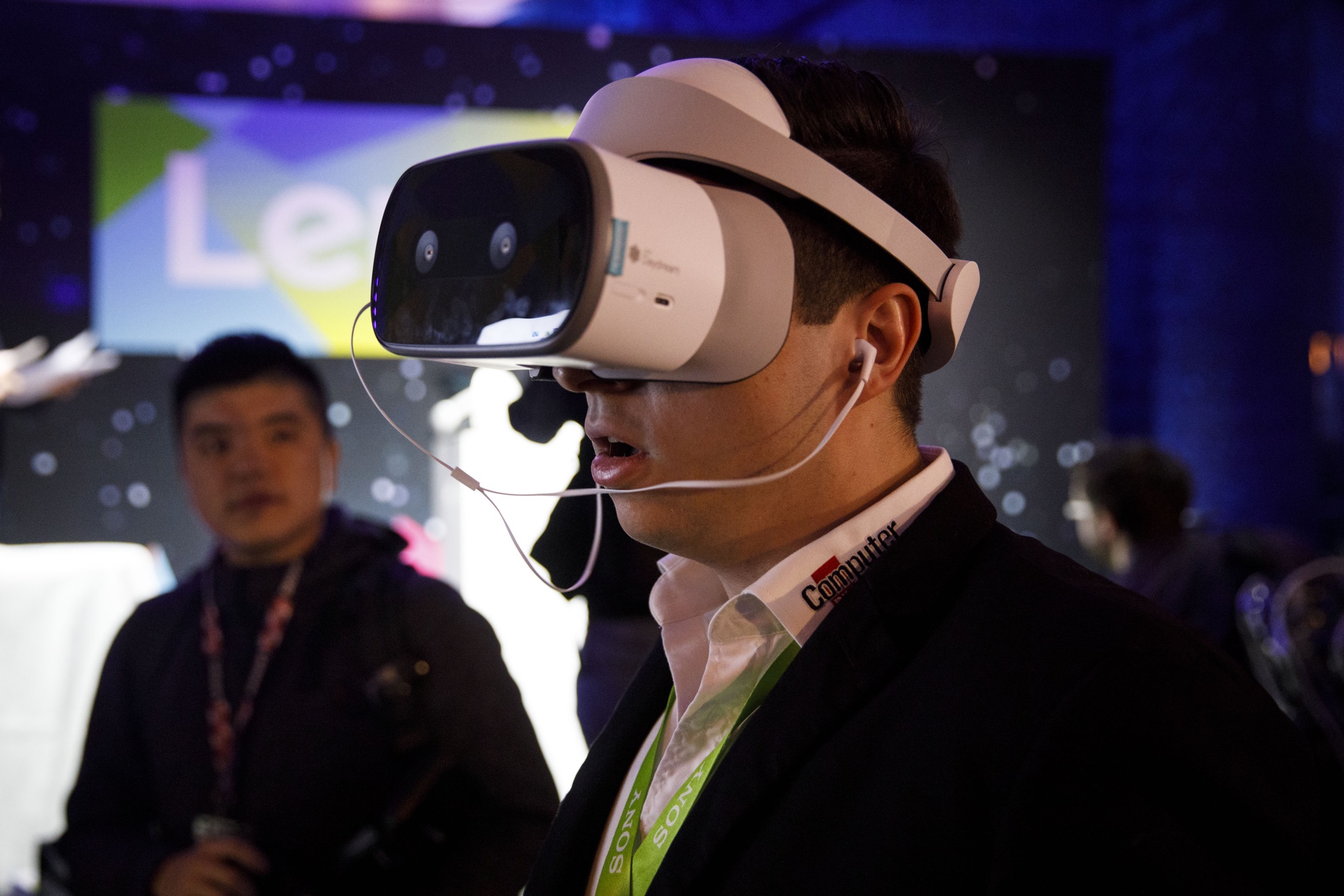 Apple’s indirect presence may be fading from CES as Google and Amazon stole the show with their smart assistants and speakers, but that didn’t stop the Cupertino company’s representatives from holding curious talks with some interesting suppliers in Las Vegas.

According to Bloomberg’s Mark Gurman and Mark Bergen on Friday, citing people familiar with the meetings, representatives from major players like Apple, Facebook and Google met with suppliers “that make the nuts and bolts required to power augmented reality glasses.”

Oh, to have been a fly on that wall!

While the technological hurdles have been steeper than expected, the first products could arrive in the next couple of years. ‘Almost everyone is preparing an augmented reality product,’ says Ari Grobman, who runs an augmented reality technology company called Lumus. ‘Some will lead; others will be in a position to follow right away.’

Brendon Kim, a Samsung Next Ventures executive, says his company is looking at augmented reality carefully but also noted that the technology, including optics, isn’t ready for prime time.

Smaller firms like Snap and Xiaomi also met with potential partners at the show. 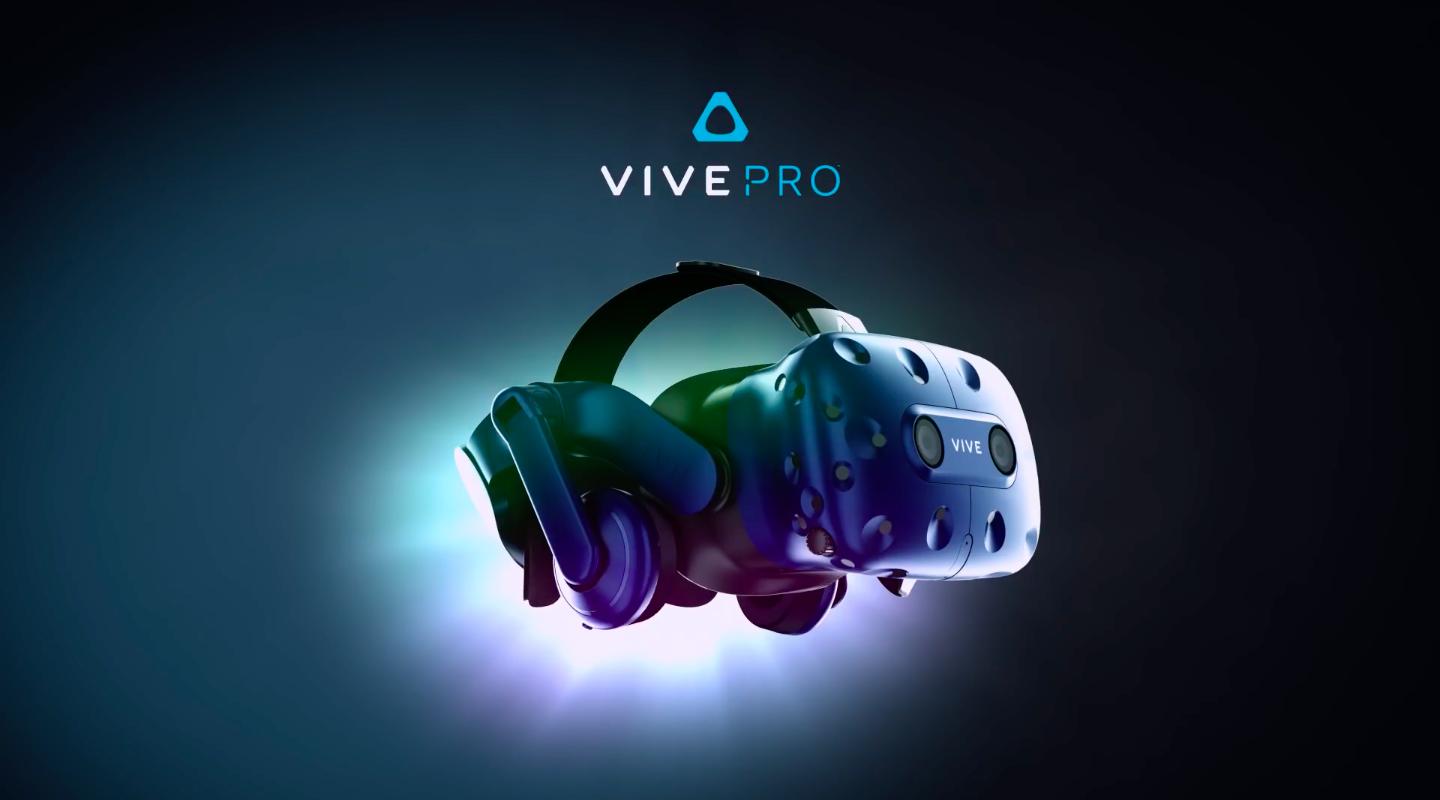 “Put simply, we believe augmented reality is going to change the way we use technology forever,” Apple CEO Tim Cook said in a recent earnings call.

To me, Bloomberg’s write-up is a strong indication that the biggest players in tech have a desire to build their own augmented reality headsets. It’s unclear from the piece if Apple networking with suppliers at CES is business as usual or perhaps a sign of things to come.

As you may have heard, the Cupertino tech giant is rumored to be working on an augmented reality wearable device of its own for a 2019 launch.