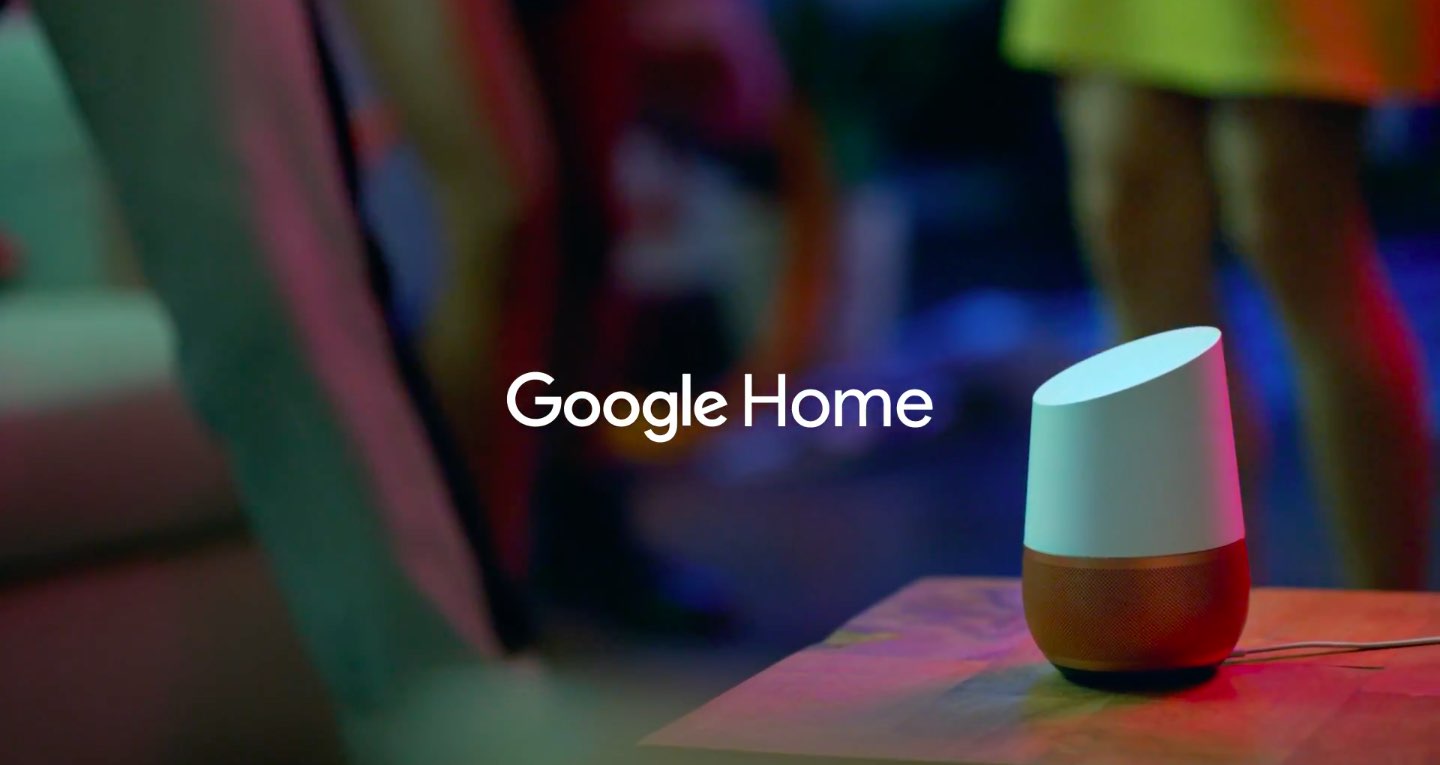 Smart digital assistants have dominated the CES 2018, especially Amazon’s Alexa and Google’s Assistant, and now the search giant is said to be working on a major revamp of its online store in order to better showcase devices which build Google Assistant in.

The revamped store will carry Google’s own products and those from Nest, a smart home gadget unit the Internet giant acquired a few years ago. Citing sources familiar with the plans, Bloomberg’s Mark Bergen and Mark Gurman reported Friday:

Ahead of CES, Google said Assistant now runs on 400 million devices—mostly smartphones powered by Android, the most popular mobile operating system, where it comes as part of the package.

But internally, the search engine operator is worried about losing share to Amazon, according to one person briefed by the company. In the smart-speaker market specifically, EMarketer estimates Echo will command a 68 percent share this year, compared with 25 percent for Google Home.

Escalated competition between Google and Amazon has prompted the latter to remove some Google devices from its popular webstore and pull the YouTube app from its devices. The search giant is reportedly discussing a strategy for buying products and services via Assistant, which Alexa users have been able to do for some time now.

Another concern for Google: When device makers think of making money off voice interactions, they’re turning to Amazon. Consider LG Electronics. At CES, the Korean firm unveiled a suite of new gadgets and appliances with built-in voice features.

With its new TVs, LG is relying on Google, its partner on mobile phones. Its refrigerators, though, will talk with Alexa—a prime conduit to buying groceries and other items through Amazon. “Anything to do with purchasing information, that Amazon can provide,” said Park Il-Pyung, LG’s chief technology officer.

They’re also working on closer customizations with Google partners, like voice commands to troubleshoot batteries and automatic payments for mobile phone bills. “We’ll have to see how that works out,” said Huffman. “We see one of the main values of an assistant, over time, from interaction with the same assistant across all the channels.”

Apple currently does not permit Siri to run on any third-party hardware, an omission that some watchers caution might cost the company dearly as Amazon and Google double down on efforts to put their respective voice assistants into as many devices as possible.

“We’d love to build Siri in—that would be an awesome experience for our customers,” said Antoine Leblond, a Sonos software Vice President. “At this point, the ball is in Apple’s court.”

Sonos recently announced plans for its home speakers to support Google Assistant and Apple’s AirPlay 2 technology this year, in addition to Alexa integration.

“A lot of our partners sell on Amazon,” said Alexa’s Vice President. “We’re happy if someone picks a Sonos one over one of our devices. They still sign in as an Amazon customer.”

Ben Bajarin noted in a through-provoking analysis that Apple’s indirect presence is fading from CES:

Gone are the days of Apple’s presence, or observably ‘winning’ of CES, even though they are not present. It was impossible to walk the show floor and not see a vast array of interesting innovations which touched the Apple ecosystem in some way.

Has Apple made a mistake by not allowing vendors to embed Siri in their devices, do you think? Do chime in with your thoughts and observations down below in the comments!