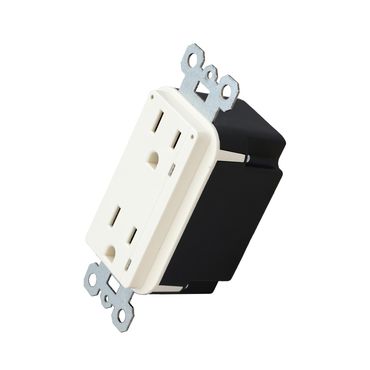 ConnectSense has announced a new HomeKit connected smart outlet, set to be released later this year.

ConnectSense has so far only had one HomeKit related product released, which we were impressed with. It offered dual outlets, as well as an extra USB port.

The difference with their latest product is that it incorporates the smart home technology into the wall, instead of into an external accessory.

While in-wall solutions take a bit more effort as far as installation goes, it is still relatively painless and can be done quickly. We’ve covered in-wall solutions from manufactures like iDevices and my main takeaway was how seamless it was.

If you were looking for an ideal smart home, having the technology built into your walls would be preferable to external adapters plugged in to them.

The new ConnectSense outlet is targeted to be released in Q3 of 2018, with pricing to be available later. By the time it ships, it will support Amazon’s Alexa voice assistant as well.

ConnectSense is also planning to release a few other HomeKit accessories later in 2018.

First up, is their Bluetooth Extender. This was actually announced at CES 2017, but was delayed on its way to market. 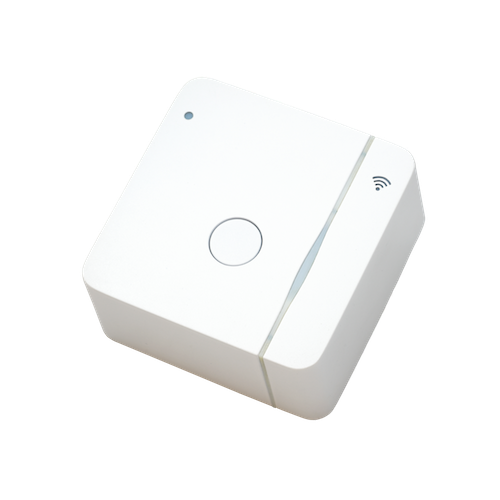 If you have a Bluetooth HomeKit accessory, you must be within range to use it. Whether it is your phone, iPad, or Apple TV. This Bluetooth extender allows you to control these smart home devices when you are further away.

The other accessories are a pair of sensors that can monitor water, or temperature & humidity. 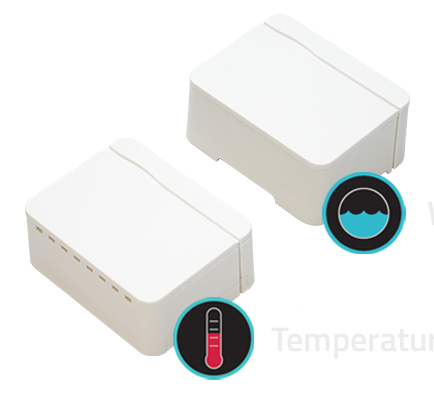 These sensors have lots of utility, whether it is alerting you to atmospheric conditions, or to trigger automations. For instance, if the humidity rises, you could turn on a dehumidifier. If you have a temperature or humidity sensitive room, like a basement, greenhouse, or humidor, these can be very handy.

Once released, ConnectSense’s new products will be available on Amazon, as well as from Apple.