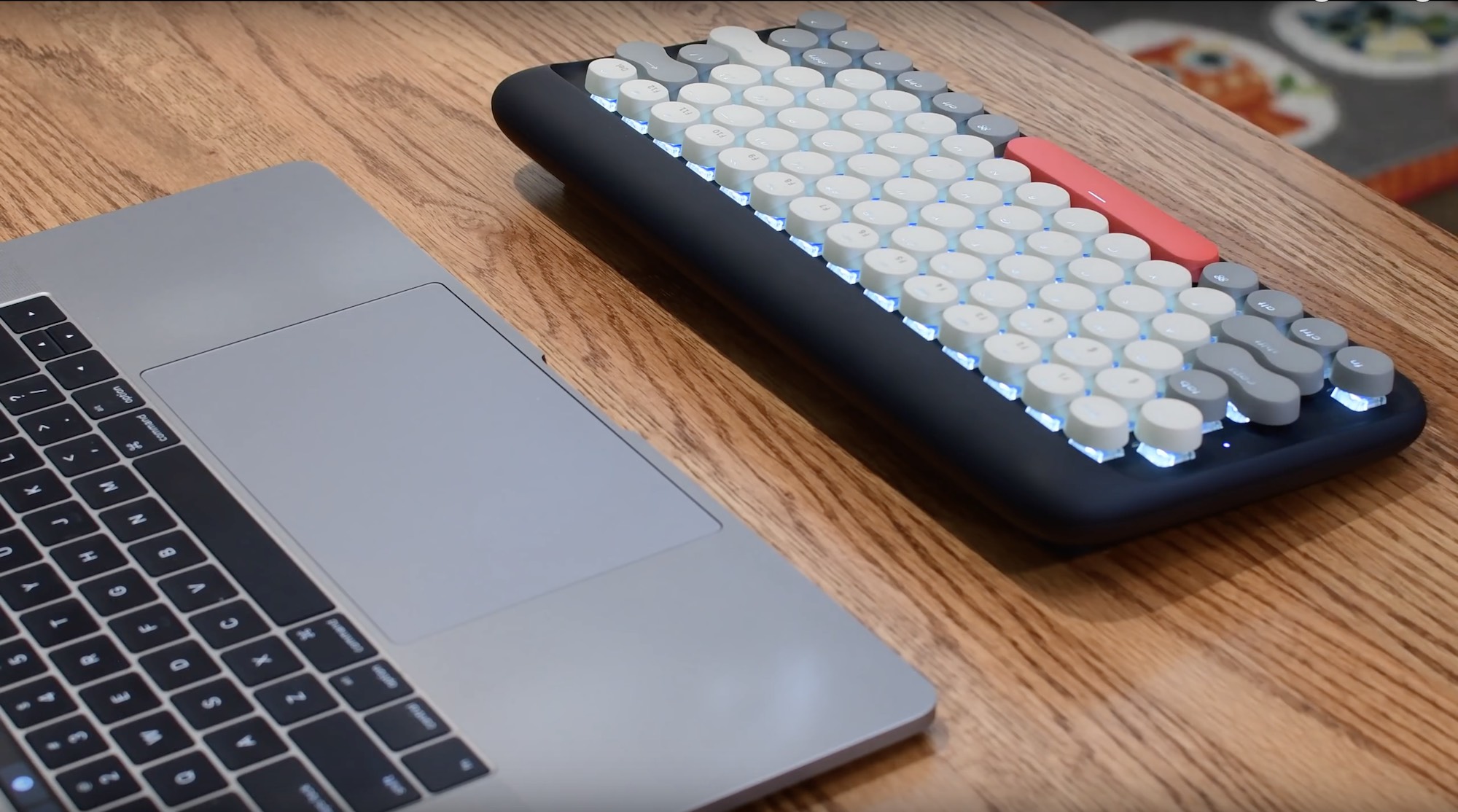 There are few mechanical keyboard options for Mac users, and the Lofree Dot is one of the most unique ones available. Lofree is now back with the second iteration, dubbed the Four Seasons version, after listening to all the feedback from users.

We covered the original Dot keyboard, and it quickly became an iDB favorite with its retro-foward design. It was inspired by the classic typewriter, utilizing round keycaps above reliable Gateron Blue switches.

Aside from its standout looks, the keyboard has a few other standout features. For instance, it is quite difficult to find a good mechanical keyboard, that communicates over Bluetooth. It also is a Mac-first layout. Most mechanical keyboards go Windows-first, at the expense of Apple users.

The keys are also backlit, and can connect with up to three different devices (Mac, iOS, Android, Windows) and jump between them.

The updated Four Season version has a few changes that build on the original.

This new version has some stellar no color schemes, and an updated layout. 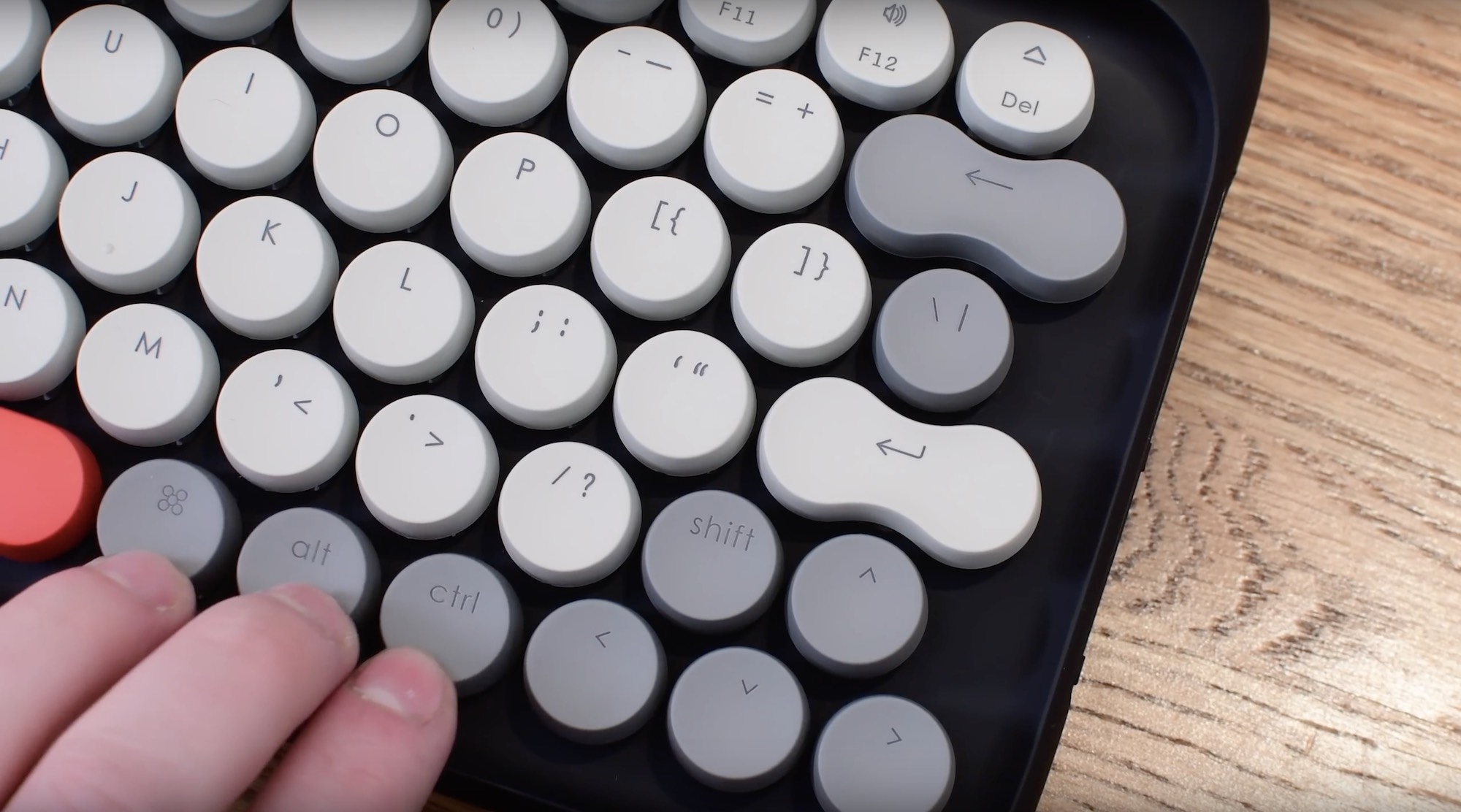 As far as the layout goes, to right of the space bar you now have command, option, and control keys instead of just command and alt. The Delete/backspace key has also been elongated to be twice the size. This is a huge difference when using the keyboard.

On the left side, the caps lock key is also bigger.

The color schemes are now all new, some for just a limited time. 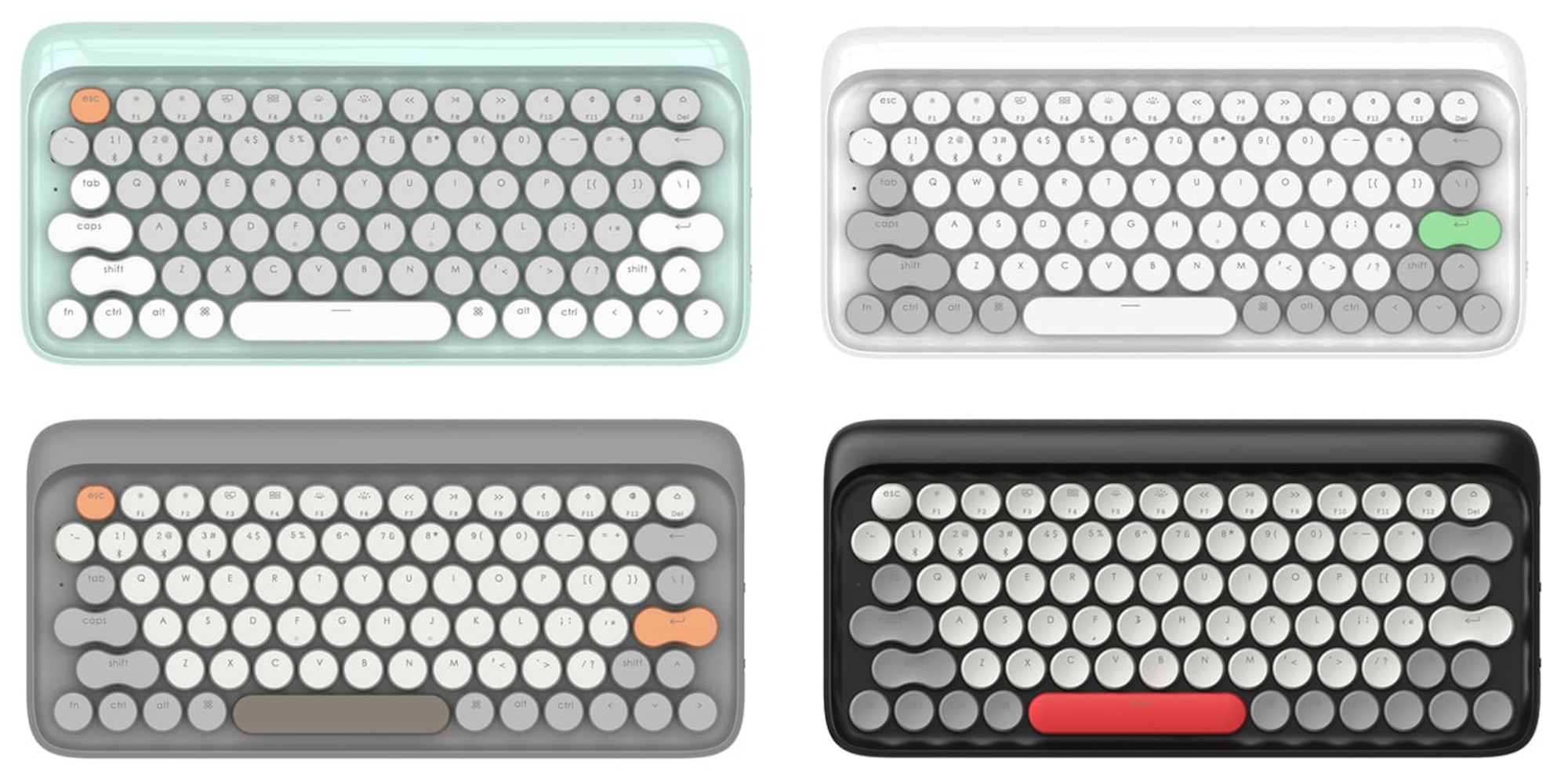 They include Aestival Blue (Summer), Vernal White (Spring), Autumnal Grey (Autumn), and Hibernal Black (Winter). The Winter color happens to be my favorite, and the one I got to test.

Just like the first iteration, Lofree is heading to Indiegogo to raise up the funds for the Four Seasons. Obviously, any crowd funding campaign like this should be backed knowing it isn’t a guarantee, but as Lofree has done this several times in the past, and the fact we went hands on with their final version of the keyboard, there is reason to believe they will come through as they have before. 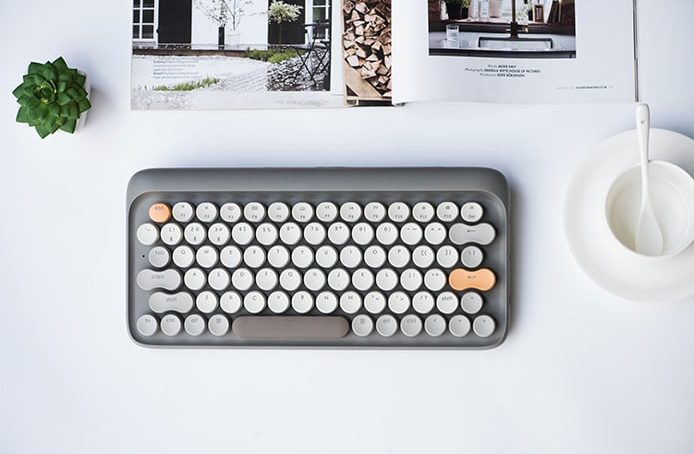 I have been a huge fan of both the original, and the updated version of the Lofree mechanical keyboards. They feel great to type on, and their looks are assuredly unique. I also loved the Poison Bluetooth speaker from Lofree we reviewed last year.

If you would like to pick one up, they are available for preorder on Indiegogo for the early adopter’s price of $74. Once the campaign ends, the price will rise to $139.

Let me know what you think of these retro keyboards, with modern features, below in the comments.