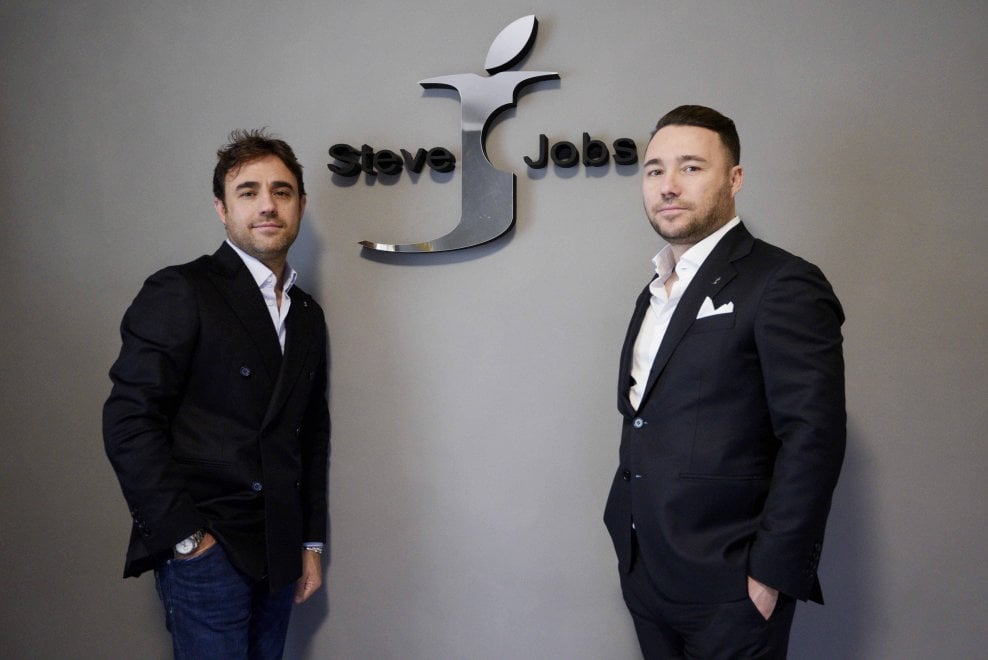 An Italian apparel company has won the right to use the name Steve Jobs, reports Italian site la Repubblica Napoli (via The Verge). After a lengthy legal battle with Apple, the clothing co can now freely use the name of the iPhone-maker’s beloved founder in its designs.

After discovering that Apple hadn’t trademarked the brand Steve Jobs, brothers Vincenzo and Giacomo Barbato decided to use the name for their new company in 2012. They also created a logo that resembled Apple’s own—a large J with a leaf and a bite taken out of it.

Apple, of course, sued the pair for using Jobs’ name and a logo that resembles their iconic bitten fruit. The lawsuit focused on the logo, which ended up being a bad idea. The IP Office ruled that since the letter J is not edible, the missing chunk couldn’t be perceived as a bite. 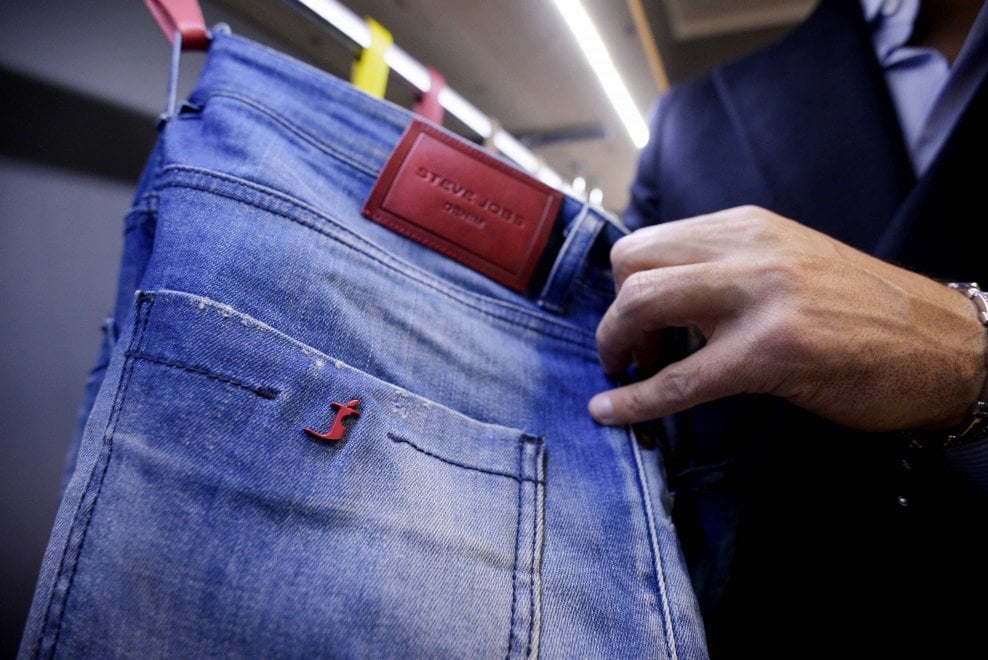 The Steve Jobs clothing company currently produces t-shirts, jeans and other clothing items and accessories, but the brothers say that they plan to produce electronic devices under the brand name as well. “We are working on a line of highly innovative electronic devices.” Oh boy.