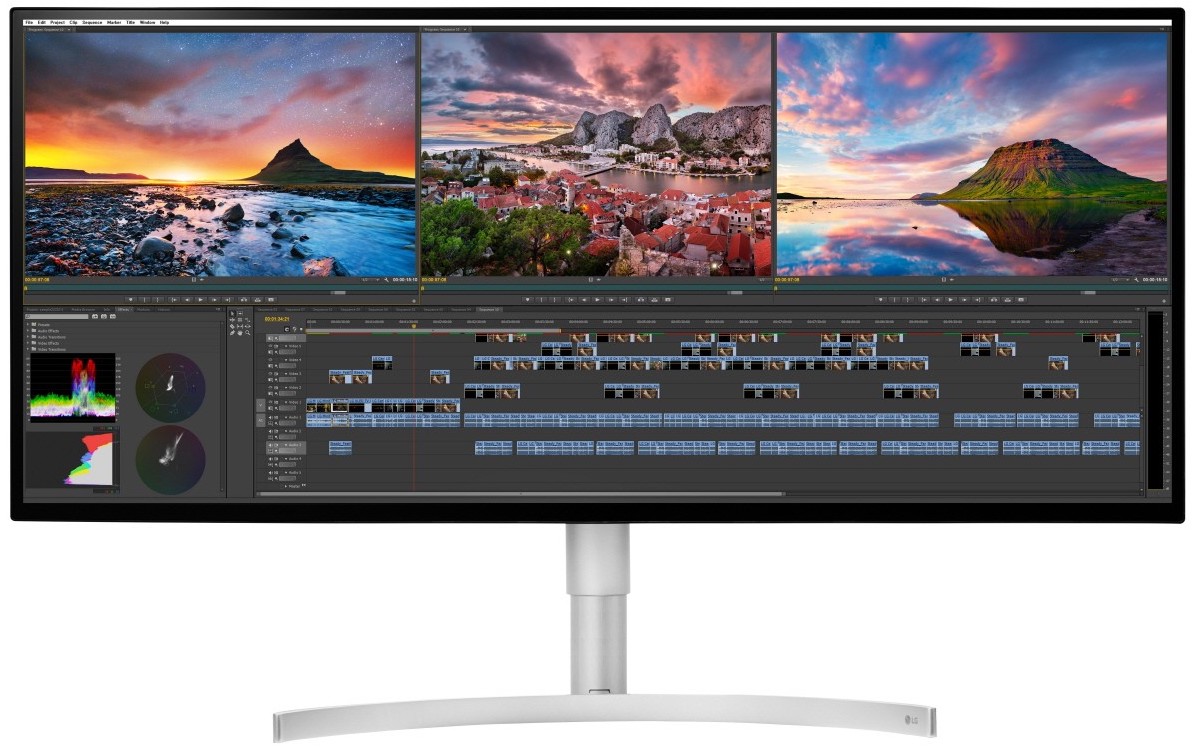 Ahead of CES 2018, LG on Thursday pre-announced a trio of brand new external displays.

With Thunderbolt 3 I/O, these monitors can take advantage of a single-cable connection to a Mac that includes power, no charging adapter or unsightly USB cables required.

The 34-incher (model 34WK95U), pictured top of post, is aimed at professional users who multitask extensively, such as video editors, photographers and software developers.

Thunderbolt 3 connectivity lets it receive 5K resolution images at 60Hz with a single cable that transfers video, audio, data and power. The device has slim bezels on all four sides.

LG’s new 32-inch monitor (model 32UK950) can display 98 percent of the DCI-P3 color spectrum, which is the same standard Apple uses for its wide color implementation. LG says this is comparable to monitors used to master Hollywood blockbusters. 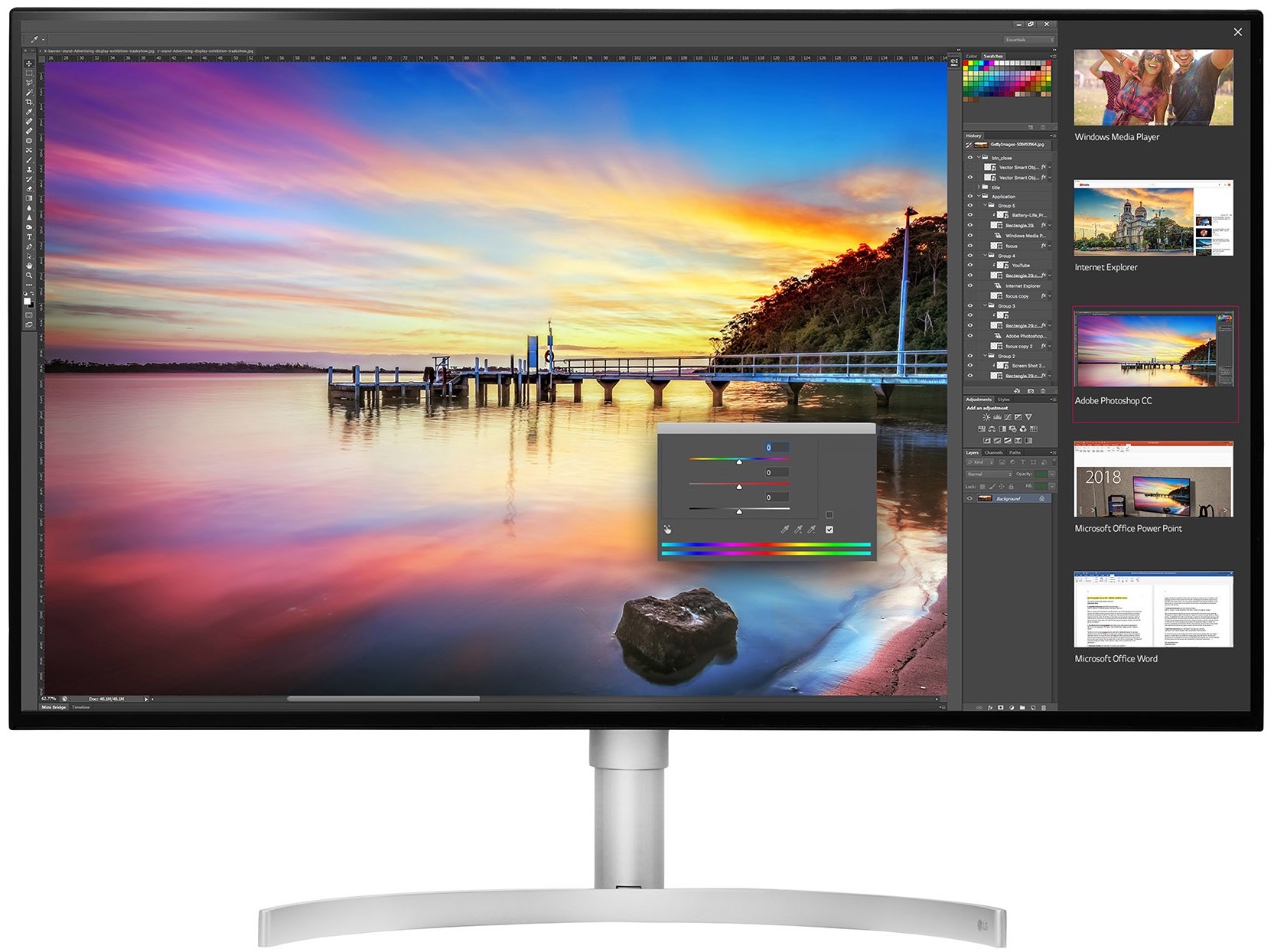 Both models feature Thunderbolt 3 connectivity, making them compatible with the new MacBook Pro and iMac Pro computers. They also come with Nano IPS for accurate color reproduction that LG claims boasts the “intensity and purity” of colors.

LG will provide more information at CES in January 2018, including availability and pricing.