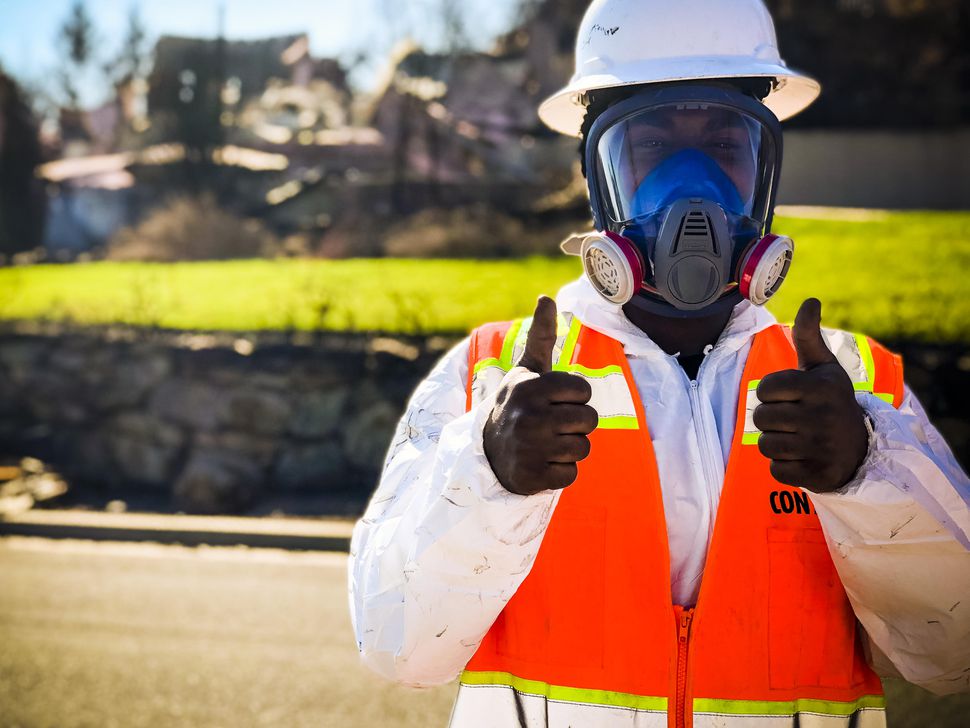 Apple on Monday said it will make a corporate donation of $1 million towards relief efforts for the Southern California wildfires.

“Our thoughts are with all those affected by the fires in Southern California, including our colleagues, friends and their families,” reads Apple’s message. “Apple is donating $1 million to aid in the rebuilding and recovery efforts of the communities that have been impacted.”

This is in addition to the $1 million that the Cupertino company donated for the Northern California fires back in October (it also promised to match employee donations two-to-one).