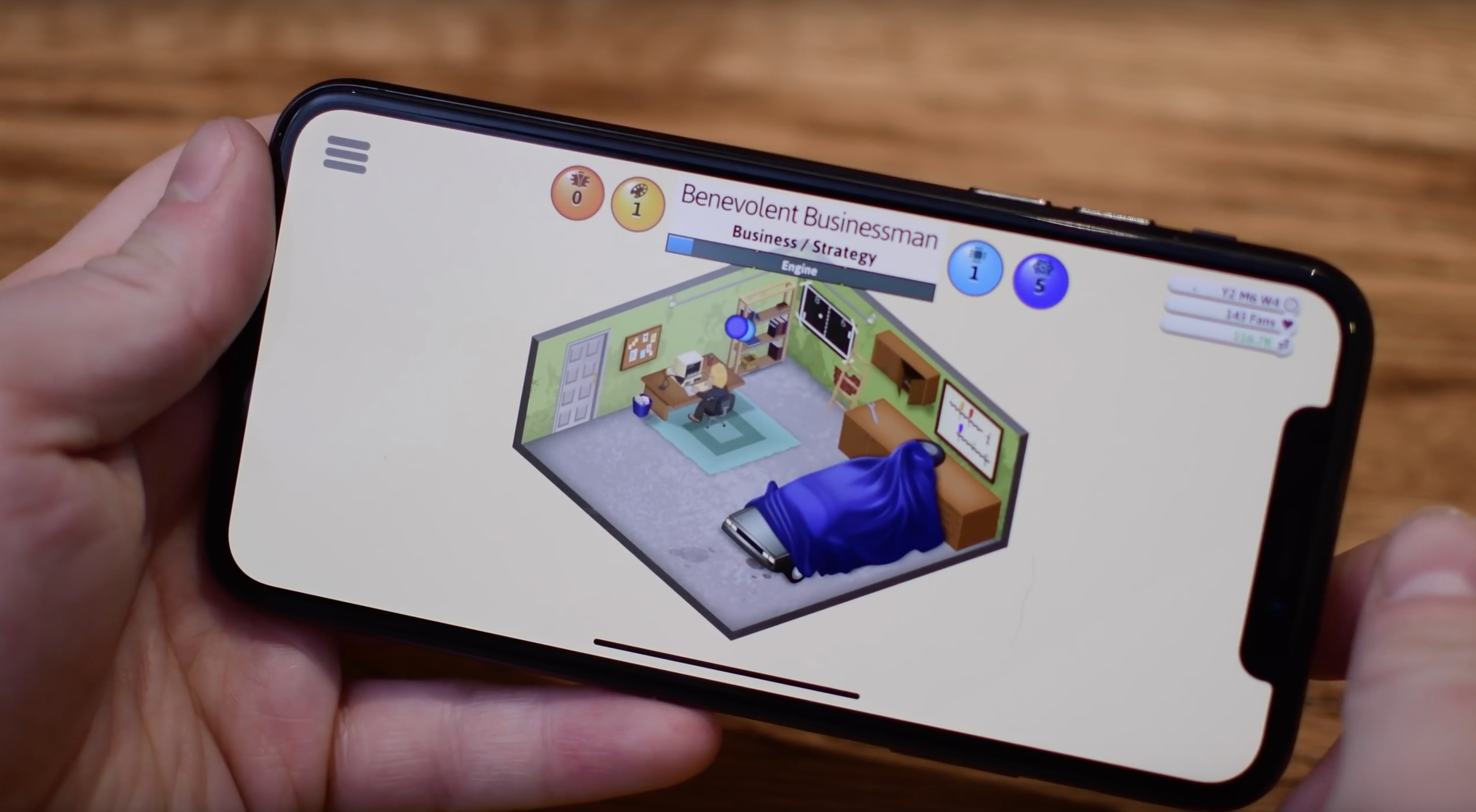 One of my favorite games in the last few years has been Game Dev Tycoon. After first launching on Mac and PC, it has now made its way to the App Store.

Game Dev Tycoon is a simulation game where you start off as a one-man team creating games out of your garage. You make games by making wise decisions on which aspects to focus on for each game, eventually rising up to create your own studio full of employees and AAA games.

You might have seen the headlines when the game’s developers Greenheart Games ran a little experiment on piracy and highlighted it in a blog post.

After the launch of the game, they noticed many more pirated users than paid users. So they decided to play a bit of a prank.

They uploaded a “cracked” version of their game to popular torrent websites. When a user played this pirated copy, all of the sudden they would notice the profits from their in-game sales declining.

They would get an alert letting them know that pirates were illegally downloading their game! If it didn’t stop, they would surely go bankrupt. This made it impossible for them to ever complete the game as they eventually would lose all of their in-game money and lose.

It was quite the bit of poetic justice for users who had tried to steal the hard work of the real game developers. 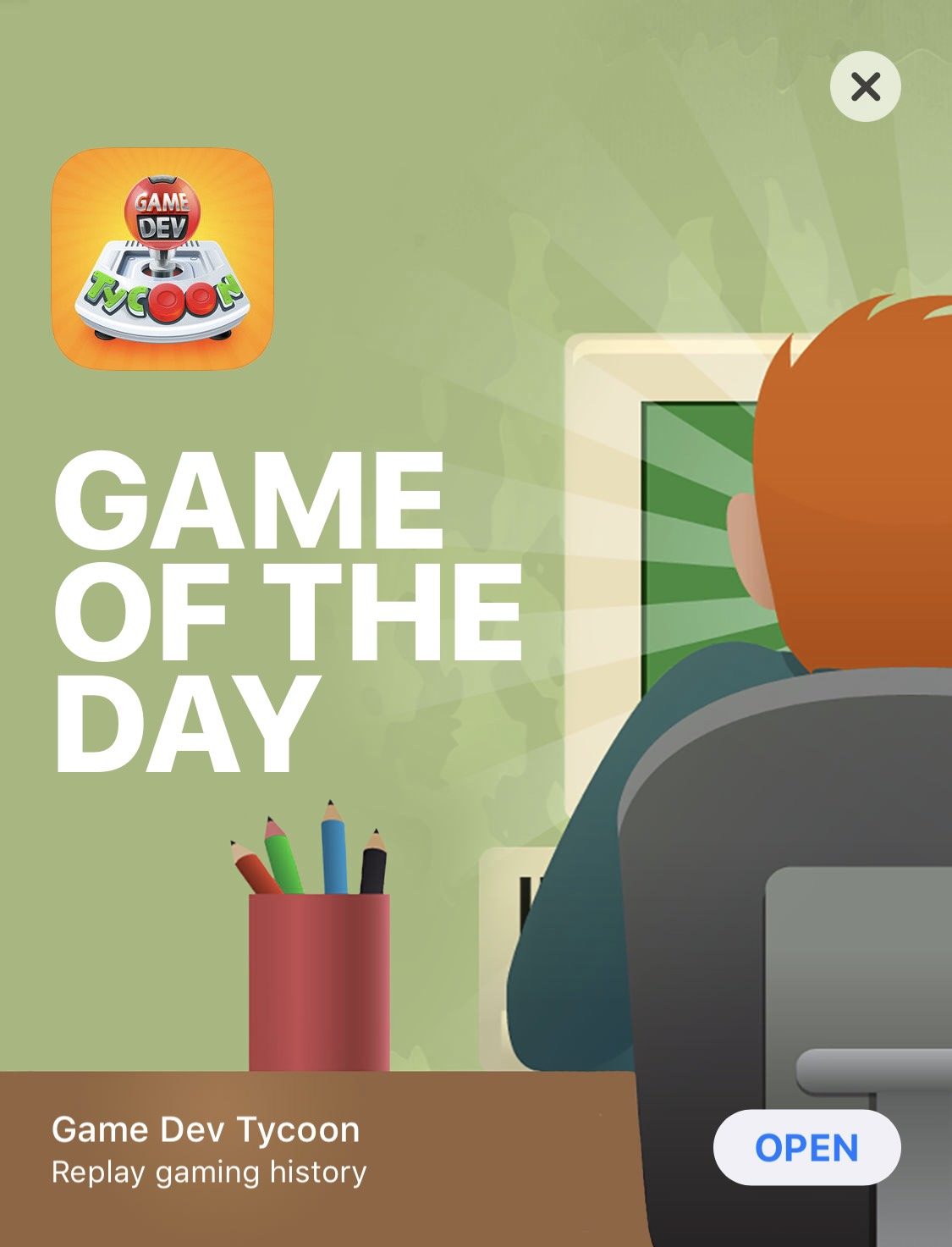 Apple recently featured it as the Game of the Day, highlighting the unique gameplay.

The game is heavily inspired by a similar title, Game Dev Story, that debuted in 1997. However, it is much more updated, has many additional features, and improved graphics.

If you’d like to try out, you can pick up the title for $4.99 on the App Store, with absolutely no in-app purchases.

Have you tried Game Dev Tycoon? Let me know what you think down below in the comments.