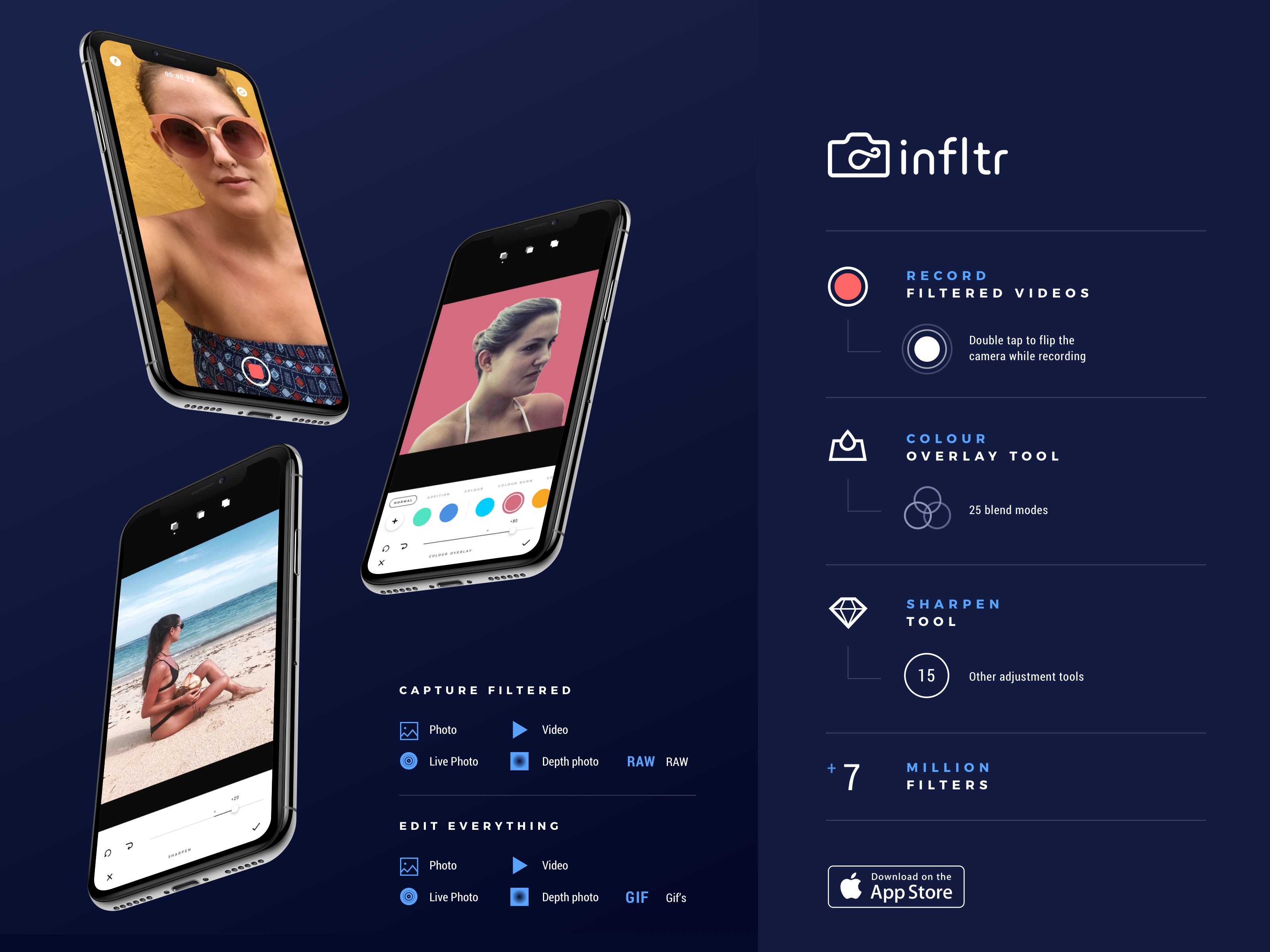 The makers of the popular Infltr image editor for iPhone and iPad today released a winter update with a bunch of new features, including the ability to record filtered videos from the camera.

You can flip the recording between the front and rear camera by double-tapping anywhere on the screen. In most other apps, flipping between cameras stops the recording. In Infltr, you can switch the cameras as you’re recording the video, allowing for some nice effects.

For instance, when recording in selfie mode you can double tap to show your friend your surrounding. As if that weren’t enough, you can turn flashlight on or off during video capture. Your recorded clips can then be shared directly to Instagram from within the app. 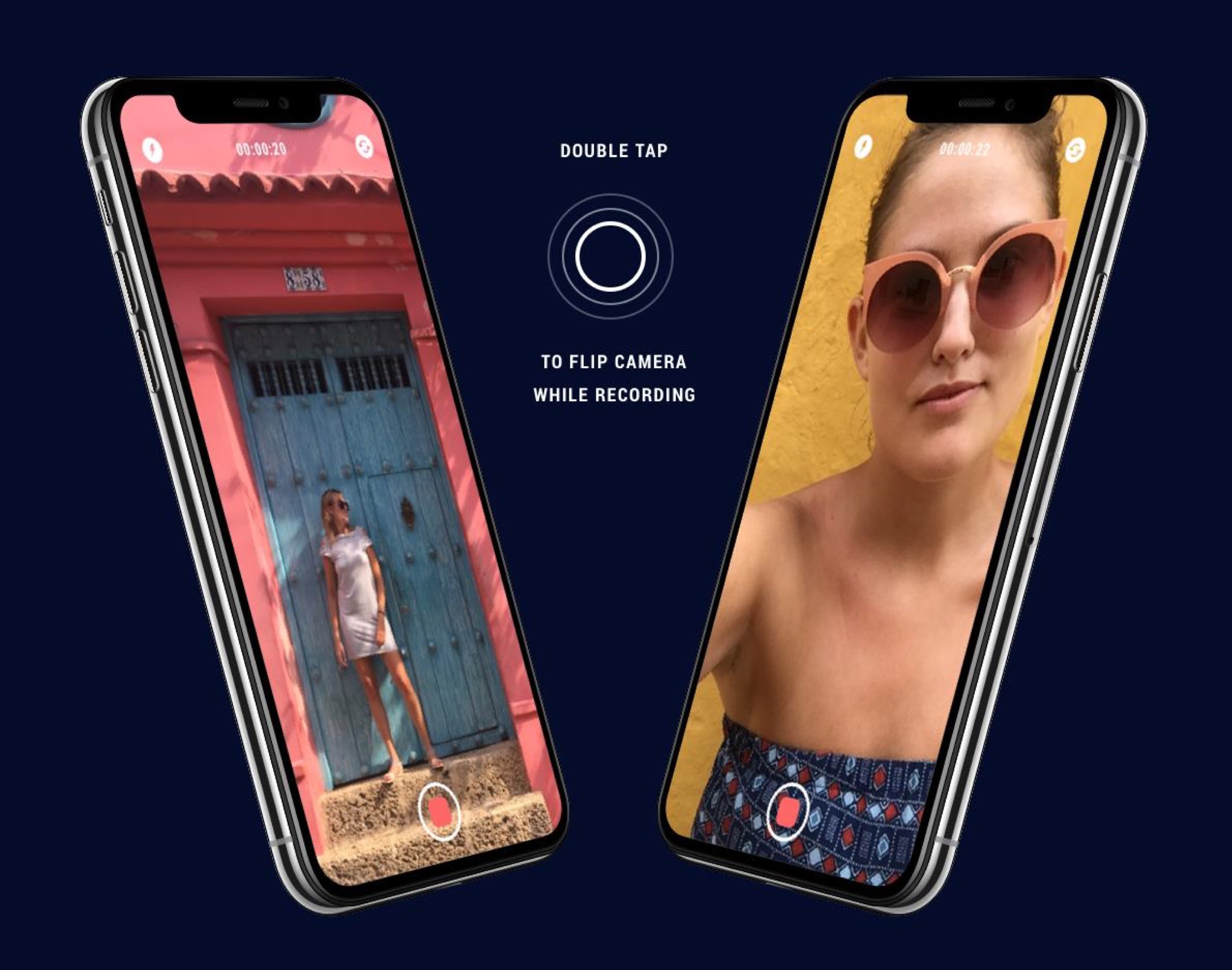 Other new features in this edition of Infltr include a new sharpen tool, a total of 25 new color blend modes, an AI-powered feature that automatically straightens your photos and a new Color tool which allows you to add a solid color on top of your photos, videos and more.

Lastly, infltr is extending Apple’s Portrait Lighting effects with a new color overlay tool. You can now change the background or foreground of any depth photo either before capturing using infltr’s camera mode or in post-production within the app’s built-in editor.

It’s great that this feature can also be used on normal photos. And unlike Apple’s Portrait Lighting effect, infltr’s approach works with the camera on iPhone 7 Plus and on any devices that have saved depth photos.

This update is provided free of charge to existing users of the app.

Infltr lets you edit photos, videos, Live Photos, Portrait Mode photos and animated GIFs using an infinite number of filters that you can choose from and customize to your liking (and group them in folders). Editing couldn’t be easier: as you move your finger on the screen, the filter changes in real time. 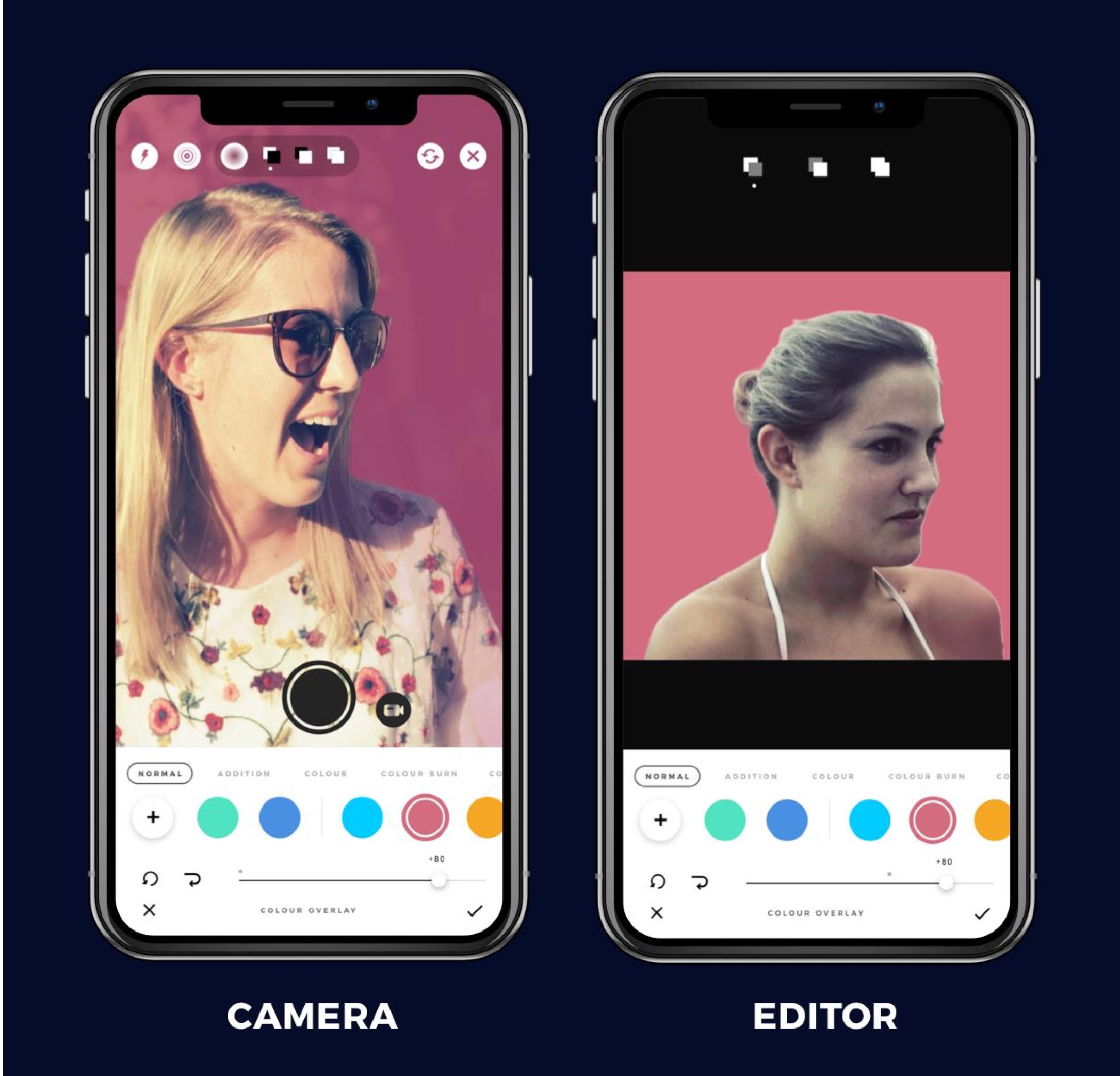 When capturing depth photos, Infltr lets you choose a different style for the background and foreground and dynamically define the boundary between them, which is great. I also like being able to edit photos stored in Apple’s new Files app directly from Infltr.

The app has full support for the native iPhone X display resolution, Apple Watch, iMessage and drag and drop on iPad. Plus, it comes with a handy Photos extension allowing you to use its capabilities without leaving the Photos app.