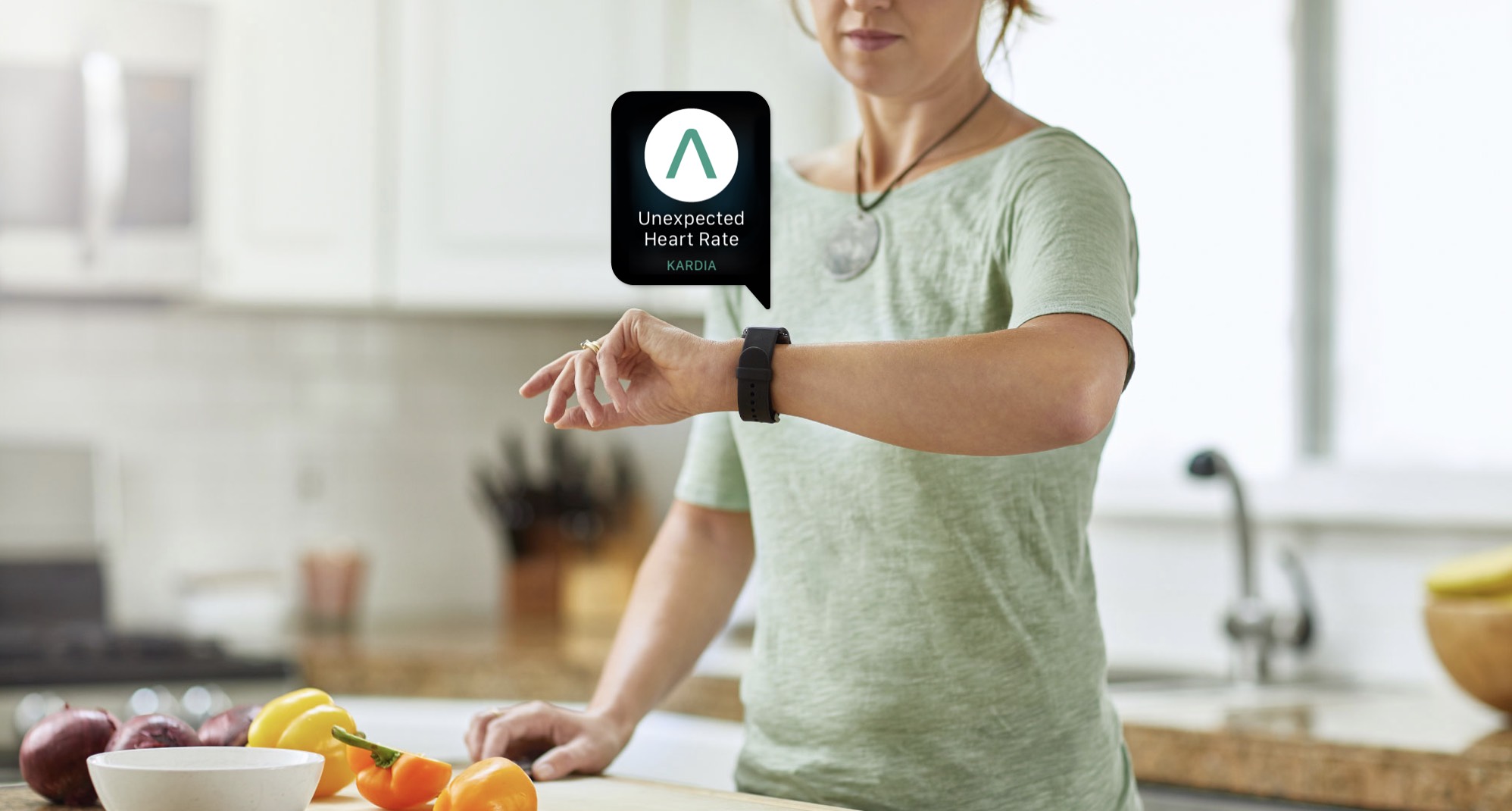 The Kardiaband EKG reader from AliveCor is the very first Apple Watch accessory to receive an FDA approval as a medical device. The accessory is able to detect atrial fibrillation and abnormal heartbeats.

The device is actually a special watch band that builds an EKG reader into it. To take a reading, you simply place your finger on the metal sensor on the side of the band for 30 seconds.

If we’re being technical, Apple Watch is already capable of generating these readings. However, because Apple’s wearable device isn’t FDA-approved, it can only alert you when your hear rate is unusually high rather than actually diagnose you. 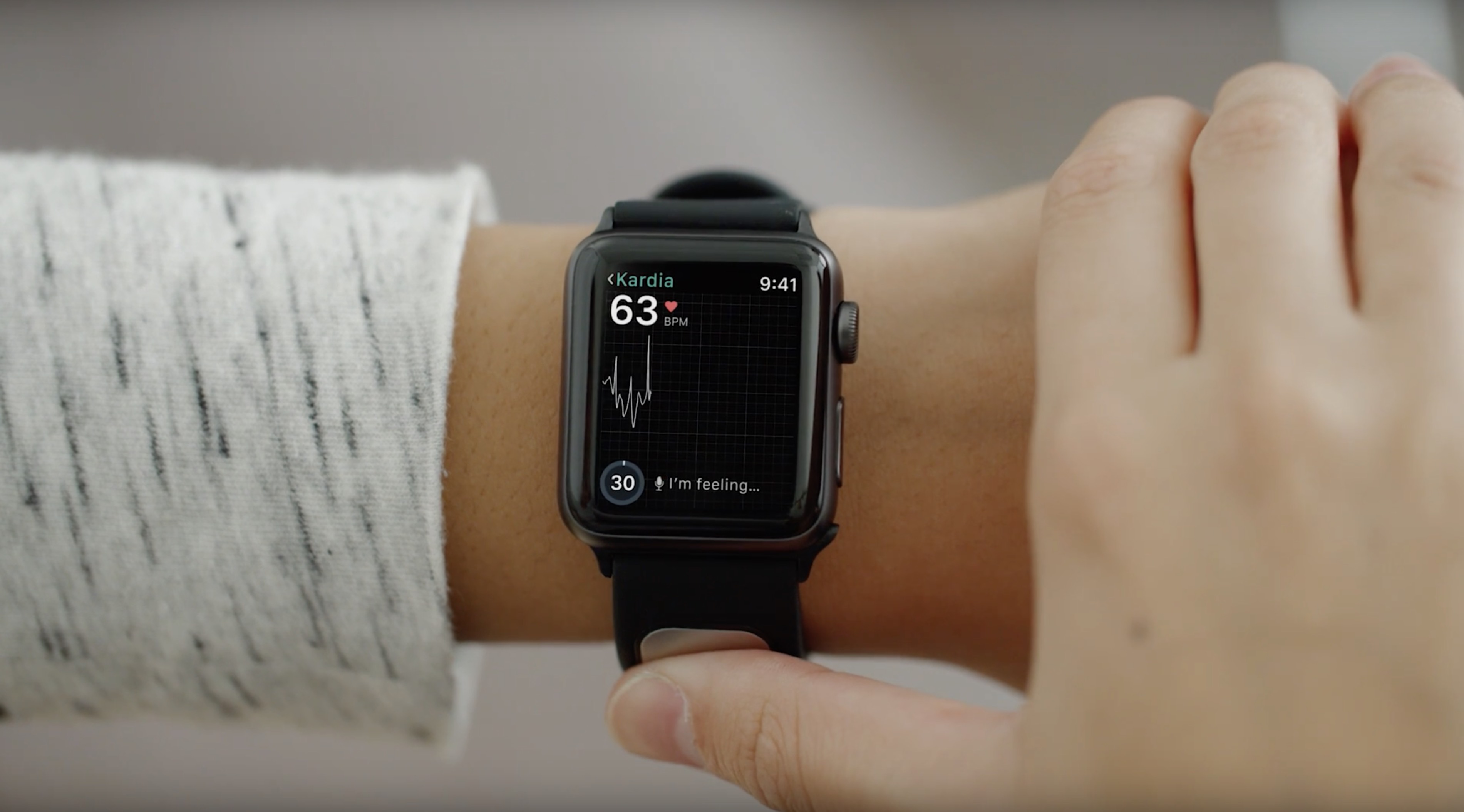 The approval took just over two years, which is about double what AliveCor expected it to take. This underscores Apple’s statement that Tim Cook made that they look to avoid requiring FDA approval for Apple Watch, knowing how much the process can slow things down.

For those interested, the Kardiaband EKG is $199. Keep in mind that this cool accessory also requires a yearly $99 AlivCor subscription to unlock all the features.