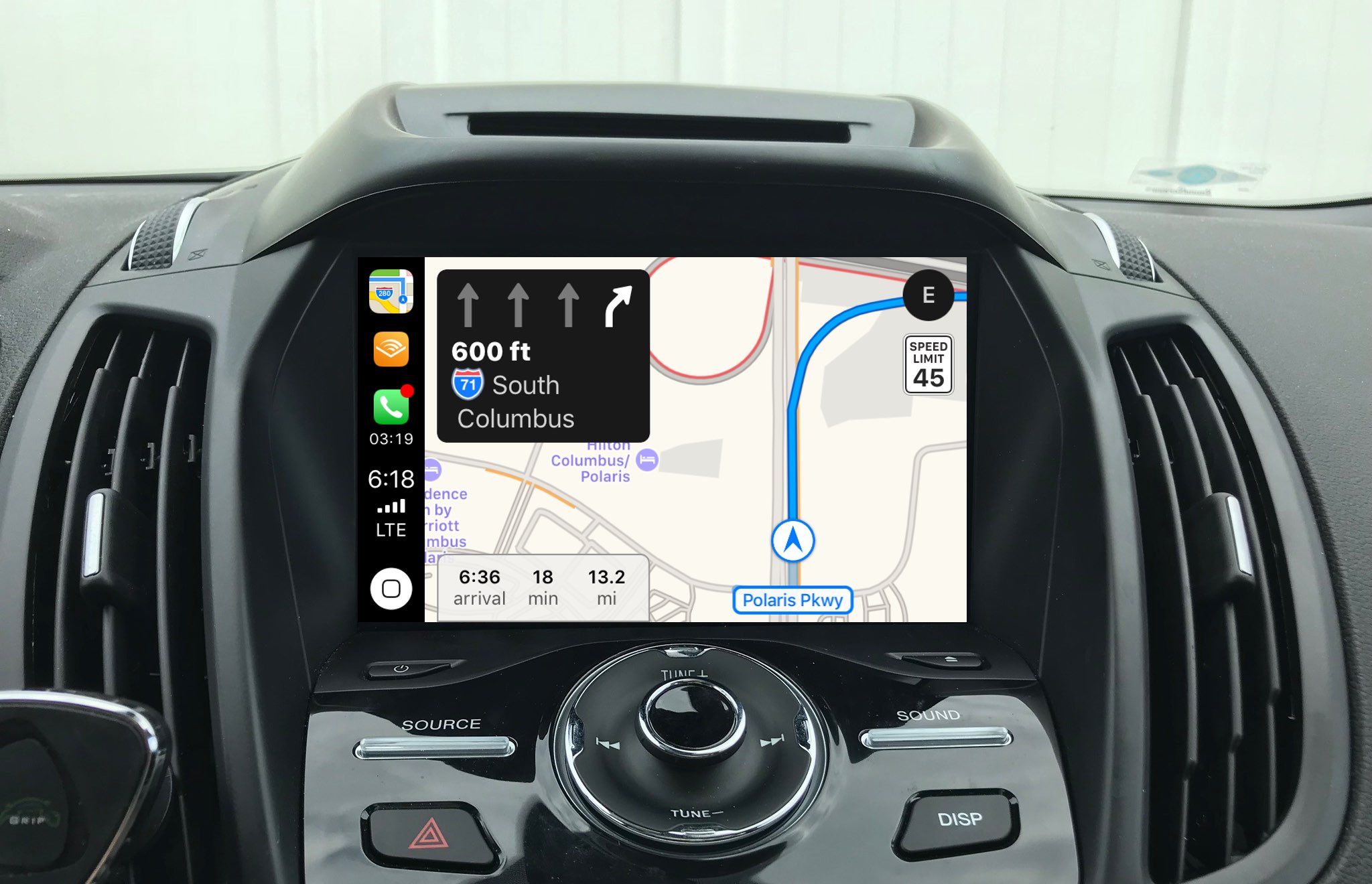 Apple’s autonomous car project is an open secret in Silicon Valley. The latest update comes from a report on Jalopnik that asserts Apple is leasing the a proving ground previously owned by Fiat-Chrysler.

The history of Apple’s autonomous car efforts is a storied one.

Last we heard, Apple had abandoned its efforts to built its own self driving car, and instead put effort into designing the technology that makes a car autonomous.

Project Titan, as it was known, seemingly fell apart and caused Apple to rethink its efforts, which are currently led by Bob Mansfield. If the name sounds familiar, that is because he used to be Apple’s VP of Hardware Engineering.

More recently, Tim Cook has even gone on record to confirm that Apple is investing in a large, autonomous car project.

Now, it appears Apple has been recruiting automotive test engineers and technicians from proving grounds across the state.

According to the source, Apple is only looking to test autonomous software, which lines up with what we’ve heard as far as their realigned efforts are concerned.

The facility was previously used by Chrysler to “test the impact of hot temperatures on cars and their components”.

It has many different roads, and road types on its premises, including, areas for wet weather testing, steep grades, high speed oval, and areas full of dirt, mud, and gravel.

What do you think of Apple’s autonomous car efforts? What do you hope to see them one day release? Sound off below!