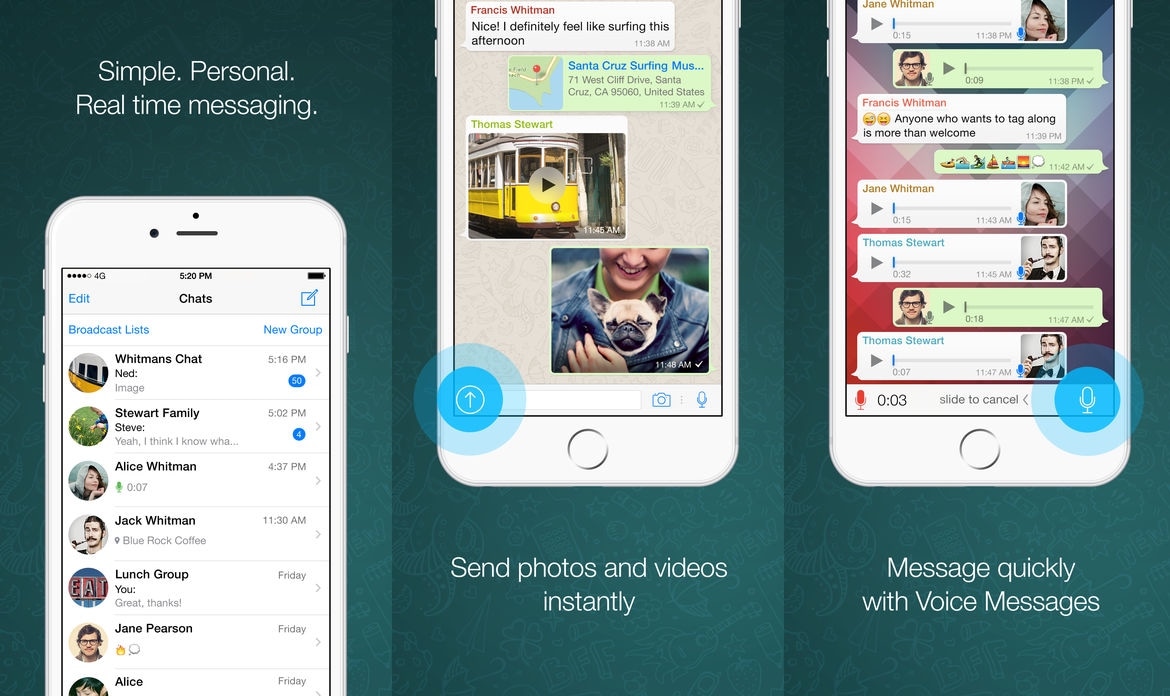 Aside from other enhancements, the popular messaging app WhatsApp for iPhone has gained the ability to watch received YouTube videos inline or in a handy Picture-in-Picture mode.

Now when you receive a link to a YouTube video, you can play it right within WhatsApp. And with Picture-in-Picture, you can keep watching the video while you navigate to another chat.

Inline YouTube playback requires that both the sender and the recipient be running WhatsApp version 2.17.81 or later. Some people were unable to watch YouTube clips in Picture-in-Picture mode at post time, indicating this feature is probably a staggered rollout.

This edition of WhatsApp also makes it easier to send a long chunk of audio in one go without having to hold the microphone button during the entire recording session. Now when you begin recording a voice message, you can slide up a new padlock icon to lock recording which lets you continue recording without needing to keep your finger down.

When done, tap the Send button to send your recording.

The Facebook-owned service recently brought other new features, like the ability to share your live location with other WhatsApp users and delete messages you sent by mistake from the recipient’s device within seven minutes.

WhatsApp for iPhone is available free on App Store.