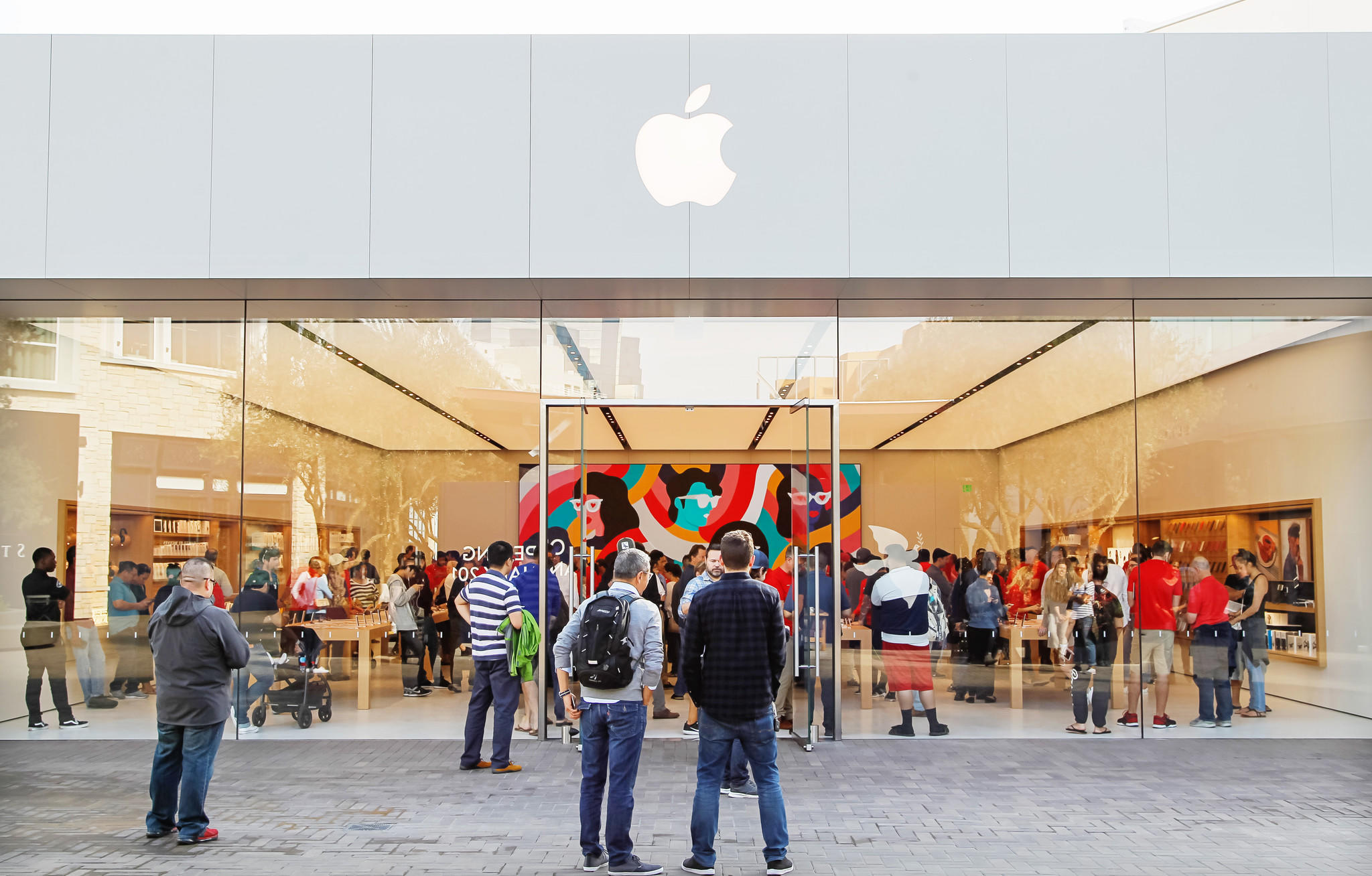 Earlier in the week, Apple announced that grand reopening of its retail store at the Westfield UTC mall in San Diego will take place on Thursday, November 16.

Now situated around the corner from Nordstrom, the revamped outlet adopts Apple’s next-generation retail design which positions these outlets as town squares of sorts.

The Westfield UTC storefront is now bigger and brighter than the previous space and the store itself has a much larger footprint. The Forum (a gathering place for shoppers where “Today at Apple” educational seminars are hosted) features an eye-catching, 6K video wall, according to The San Diego Union-Tribute which attended yesterday’s grand reopening. 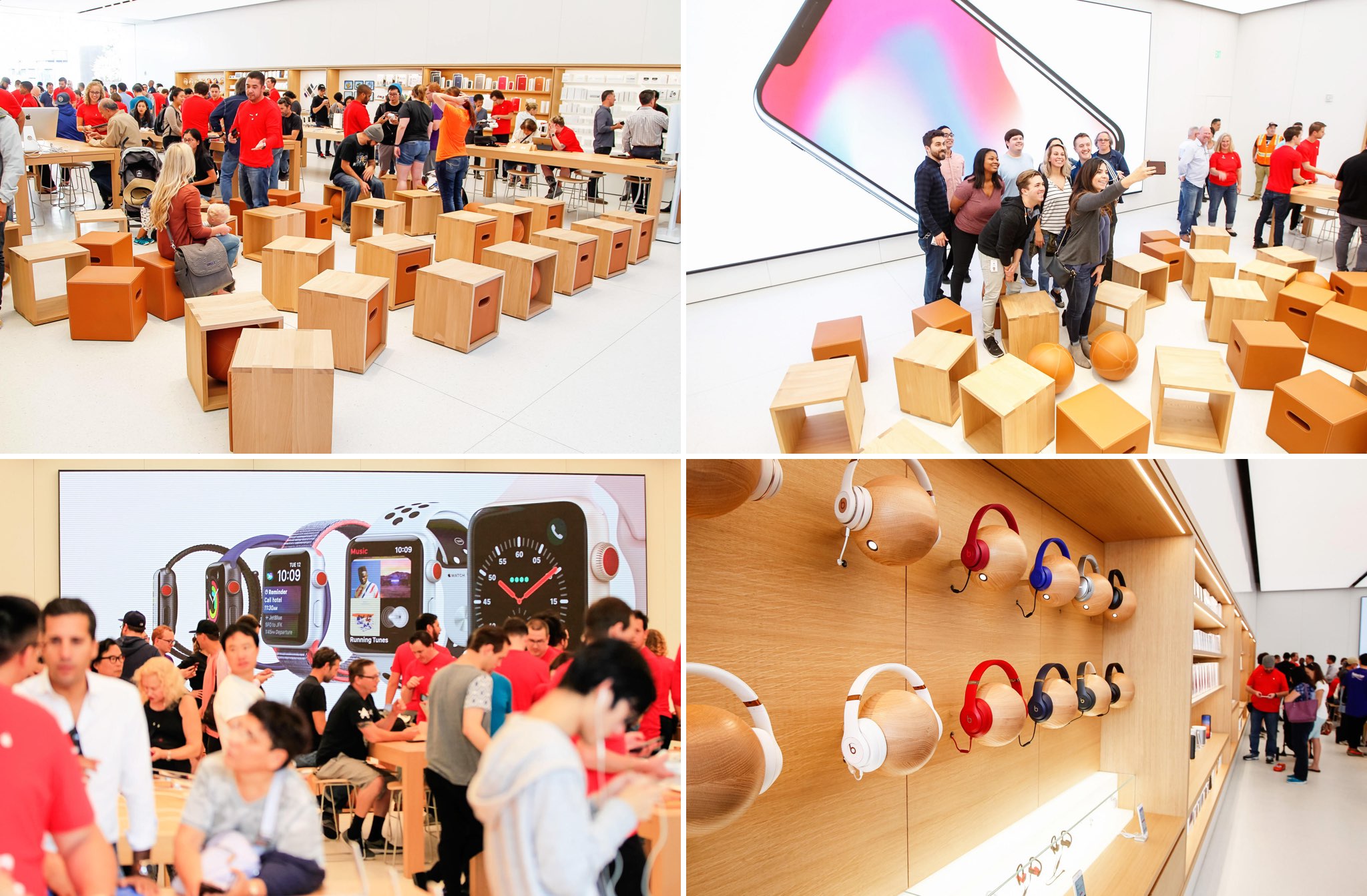 “The video wall, essentially a supersized high-def television measuring 25 feet by 14 feet, cycles through various images and art displays when not in use during sessions,” reads the report.

Other design features include the familiar sequoia wood tables and shelves, light boxes across the ceiling, no Genius Bar (they’re now holding fix-it sessions at various tables around the store), themed window display-like sections and more.

Apple has four more stores in San Diego County, but it did not disclose at post time when it will redo the other San Diego locations. The firm has overhauled more than 50 US stores thus far.