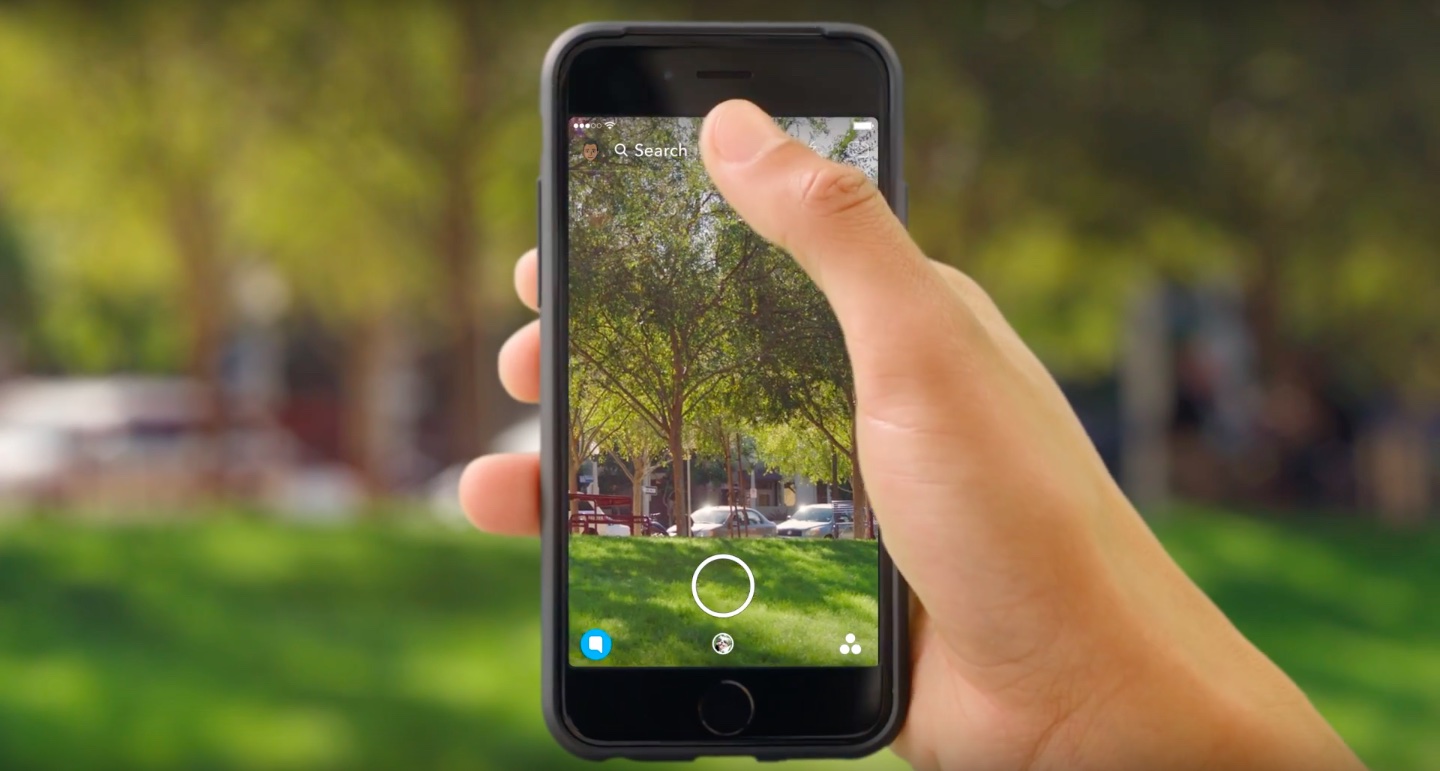 Reports have been coming in from many places that Snapchat servers have not been operating properly this afternoon, with a widespread service outage affecting a lot of people.

The photo-messaging app has left many users unable to send messages or even log in to their accounts. Snapchat tweeted the following response to the situation at 4:39 pm ET:

We’re aware of the issue and working on a fix.

Despite the outage, Snapchat fans are still able to view any already-posted stories from other people and publishers like BuzzFeed.

Some people are concerned about potentially losing Snapstreaks—numbered emoji shown in the app that signify how many consecutive days two users have messaged each other.

lost a 300 day snapchat streak and i just couldn't let it go pic.twitter.com/jPVSh4PyzX

Another tweet acknowledged that “some Snapchatters” were having trouble with the app. The company is looking into the issue and has warned users not to try and log out of their account.

We’re aware of the issue and working on a fix? Stay tuned for updates! We recommend staying logged into your account.

We’ll be making sure to update this post as the situation progresses.

Is Snapchat down for you, too?

Tell us in the comments!

UPDATE: Snapchat appears to be back up and running for most users. Let us know if you are still having issues by writing in the comments below!