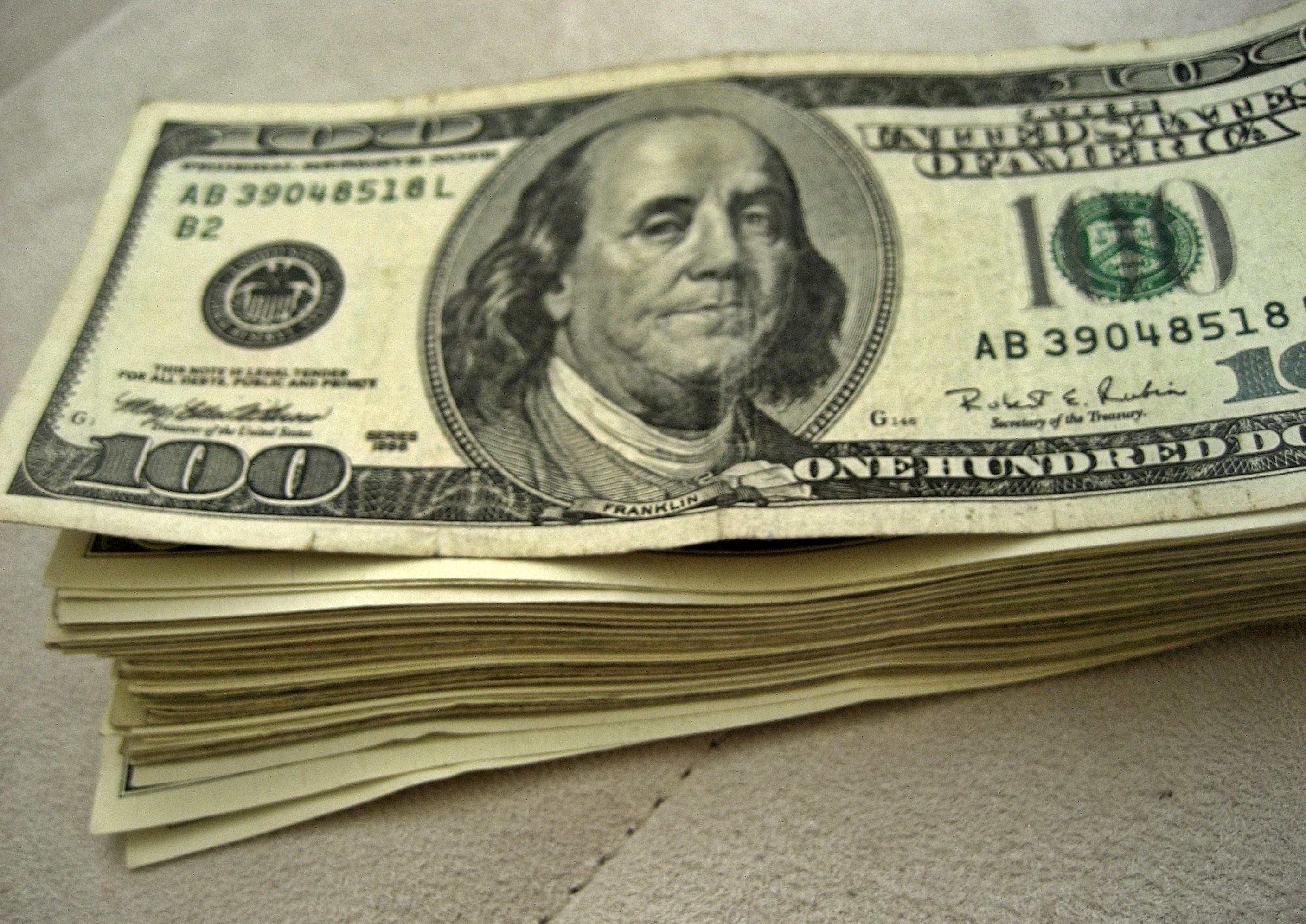 Apple on Monday issued a press releasing denying today’s reports from the BBC, The New York Times and others alleging that Tim Cook & Co. may have found creative new ways to sidestep a major EU crackdown on its controversial tax practices in Ireland.

The Cupertino technology giant apparently informed the European Commission, as well as regulators in the United States and Ireland, that it chose the Channel Island of Jersey as its new tax haven after taking advantage of the so-called Double Irish tax loophole for years.

“The changes we made did not reduce our tax payments in any country,” an Apple spokesperson told The New York Times. “At Apple we follow the laws, and if the system changes we will comply,” it added. “We strongly support efforts from the global community toward comprehensive international tax reform and a far simpler system.”

Apple is the largest taxpayer in the world.

Entitled “The facts about Apple’s tax payments,” Apple’s release points out inaccuracies in the reporting by the International Consortium of Investigative Journalists:

Last month, in response to questions from the International Consortium of Investigative Journalists, the New York Times and others, Apple provided the following statement:

The debate over Apple’s taxes is not about how much we owe but where we owe it. As the largest taxpayer in the world we’ve paid over $35 billion in corporate income taxes over the past three years, plus billions of dollars more in property tax, payroll tax, sales tax and VAT. We believe every company has a responsibility to pay the taxes they owe and we’re proud of the economic contributions we make to the countries and communities where we do business.

Under the current international tax system, profits are taxed based on where the value is created. The taxes Apple pays to countries around the world are based on that principle. The vast majority of the value in our products is indisputably created in the United States—where we do our design, development, engineering work and much more—so the majority of our taxes are owed to the US.

When Ireland changed its tax laws in 2015, we complied by changing the residency of our Irish subsidiaries and we informed Ireland, the European Commission and the United States. The changes we made did not reduce our tax payments in any country. In fact, our payments to Ireland increased significantly and over the last three years we’ve paid $1.5 billion in tax there—7 percent of all corporate income taxes paid in that country. Our changes also ensured that our tax obligation to the United States was not reduced.

We understand that some would like to change the tax system so multinationals’ taxes are spread differently across the countries where they operate, and we know that reasonable people can have different views about how this should work in the future. At Apple we follow the laws, and if the system changes we will comply. We strongly support efforts from the global community toward comprehensive international tax reform and a far simpler system, and we will continue to advocate for that.

Apple’s statement boils down to this: the company pays taxes like other major corporations but if the law allows it to pay less taxes, Apple will take full advantage of the law.

Here are the top 20 S&P 500 companies by earnings parked overseas, based on official data and estimated earnings on which companies have provided for a US income tax liability.

Tim Cook has hinted in the past that Apple might be willing to repatriate some of its offshore cash holdings into the United States if the Trump administration lowers the corporate tax rate from 35 percent down to 20 percent.

Interestingly, Cook told the United States Senate investigative subcommittee back in 2013 that his company doesn’t “stash money on some Caribbean island.”

For publicly traded corporations like Apple that must put the interest of their shareholders first, paying as little taxes as the law allows is a primary concern.

But should Apple and others really be allowed to take advantage of tax loopholes to save billions of dollars in taxes around the world?