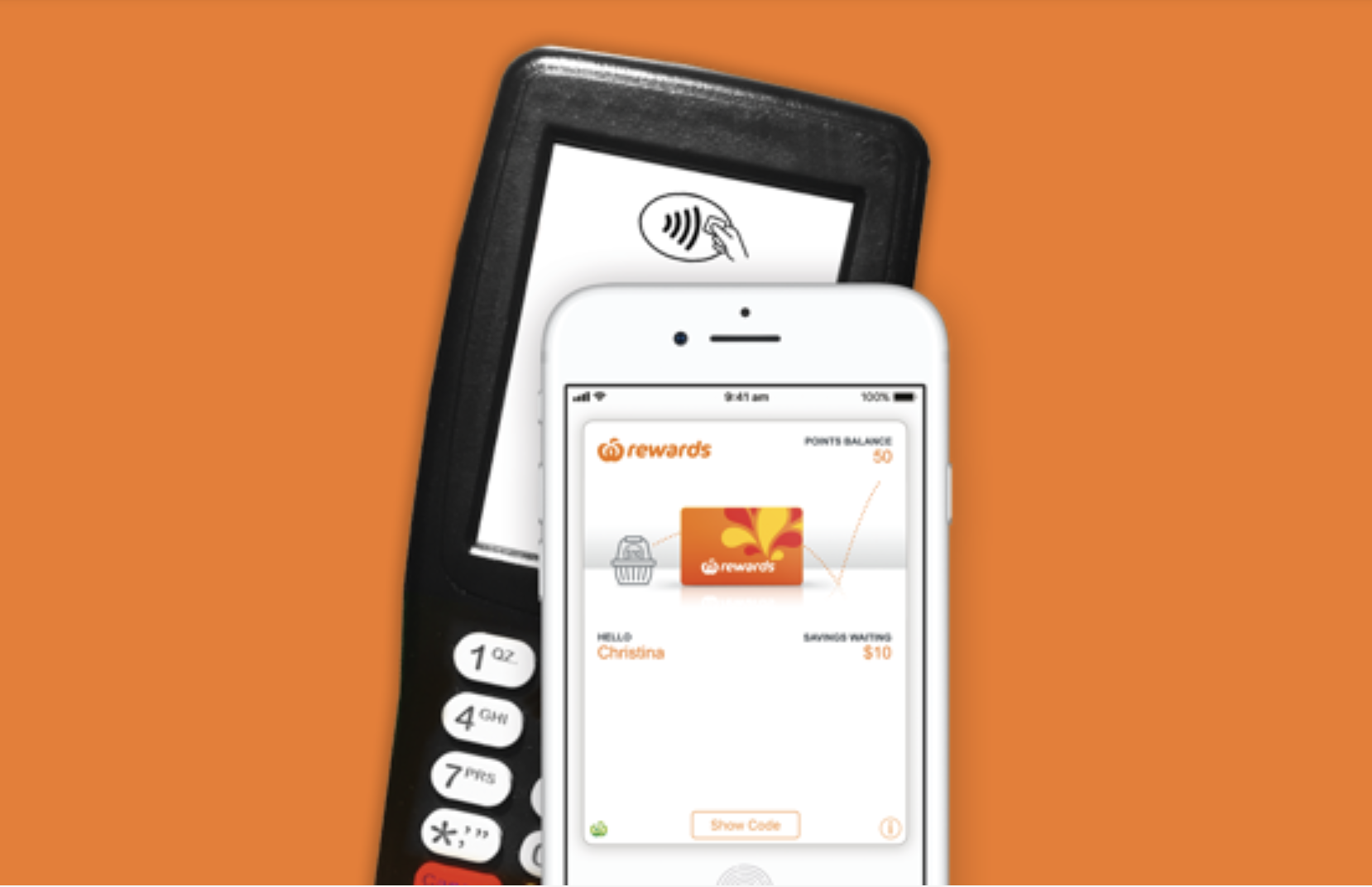 For those in Australia, Woolworths customers are now able to add their rewards card directly into Apple Wallet and ditch the physical counterpart. They can then utilize Apple Pay to transmit their loyalty info over NFC at checkout to earn and redeem points.

Woolworths, a large Australian grocery store chain, is one of only a few retailers that have integrated their loyalty card into the Wallet app to date.

To setup, customers can scan the code on the back of their rewards card. This will ask them to add it into their digital wallet, and no longer require them to carry around the physical card.

When the card is added to Apple Wallet, they transmit their loyalty info over NFC at checkout. They simply invoke Apple Pay or open the Wallet app, choose the rewards card, rest your finger on Touch ID, and hold near the reader. A far simpler experience that carrying around a card.

Apple has updated their Apple Pay micro-site to include Woolworths as a participating location.

So far, very few have supported Apple Pay for loyalty cards, though more are on the way. Notably, Walgreens was one of the first to add their rewards card to Apple Wallet. Panera is also on track to integrate this into their rewards and payment systems in the near future. 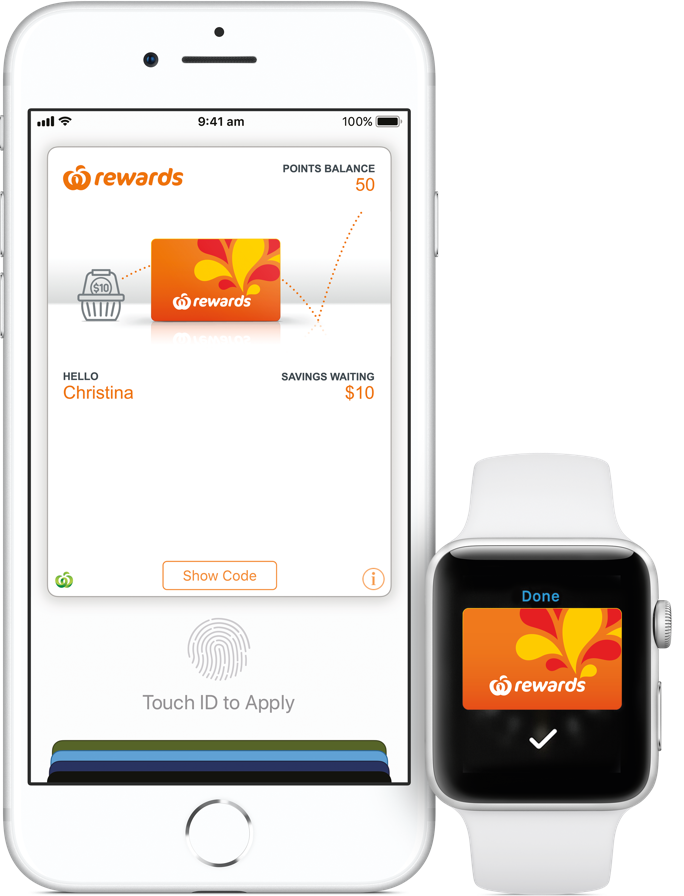 I use Apple Wallet and Apple Pay quite frequently and I yearn for the day when most retailers adopt this digital first solution instead of requiring physical cards, or forcing us to open their applications to view the loyalty passes instead.

If you’d like to learn more, you can do so over on Woolworths rewards site.