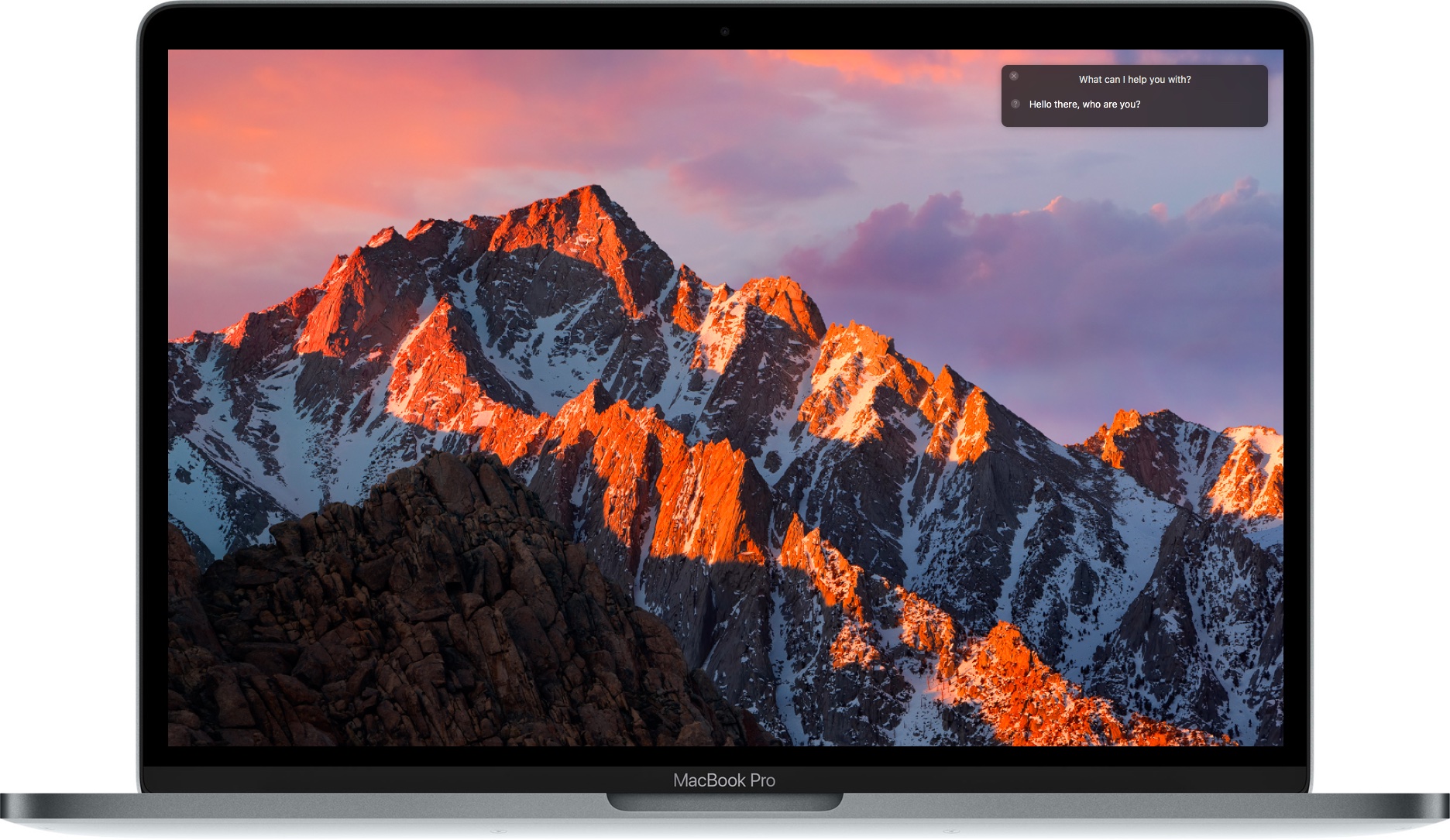 The software update appears in the Updates section of Mac App Store on all compatible Macs that are already running macOS High Sierra.

The update includes fixes for the recently discovered Wi-Fi vulnerabilities that protect you from “KRACK” attacks and attempts to decrypt sensitive information like passwords.

macOS High Sierra 10.13.1 also fixes a bug where Bluetooth may be unavailable during Apple Pay transactions, improves the reliability of Microsoft Exchange message sync in Mail and fixes an issue where Spotlight may not accept keyboard input.

Aside from many new foods, animals and mythical creatures, this release sports more emotive smiley faces, a few new gender-neutral characters and updated clothing options, too.

There are no outward-facing feature changes in this release.

Apple this morning issued macOS High Sierra 10.13.2 for developer testing, which could lay the groundwork for the two eagerly expected features: Apple Pay Cash and Messages in iCloud.