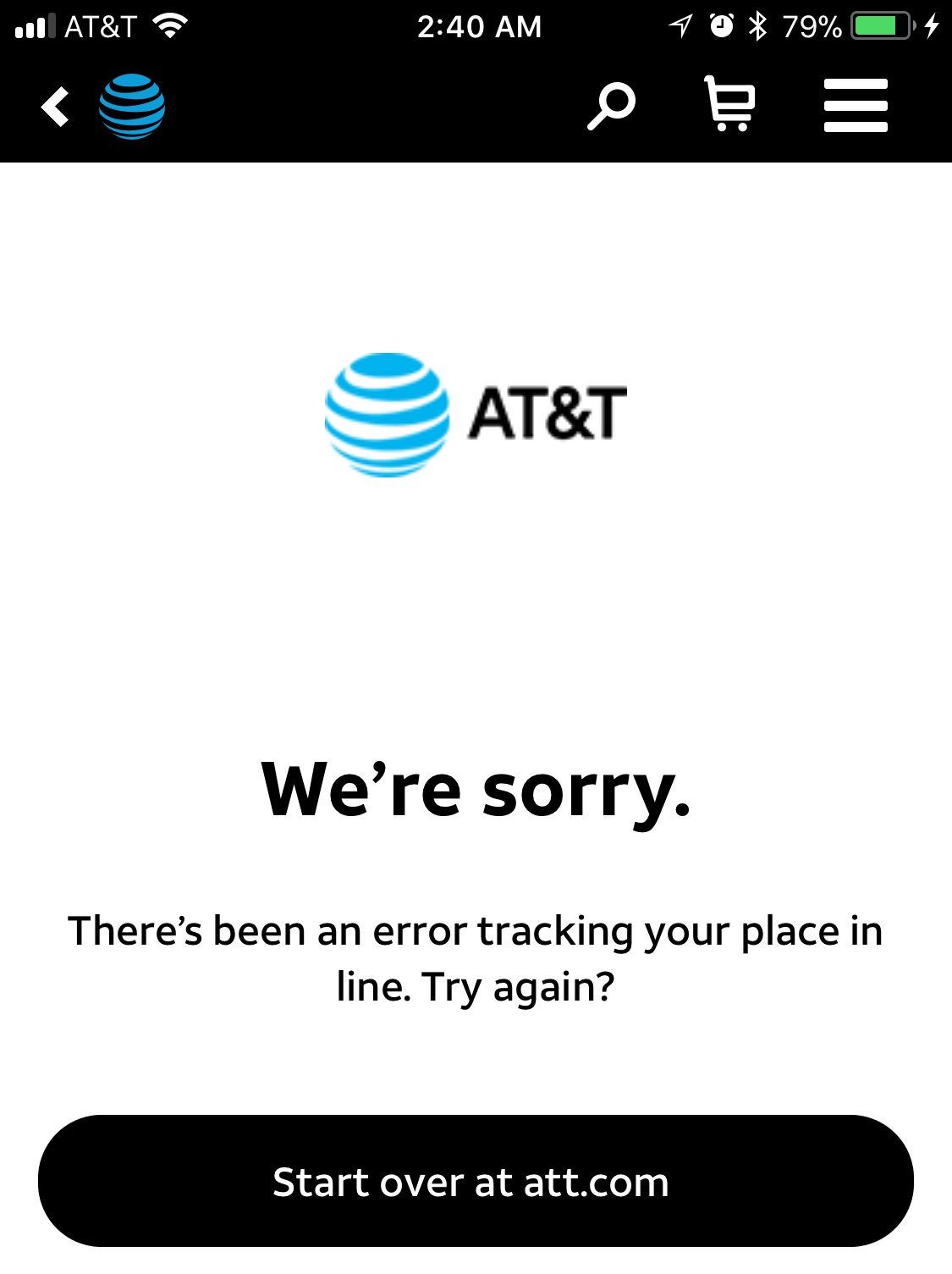 Some unfortunate customers saw unexpected delays of ten to fifteen minutes or longer when they scrambled to preorder their iPhone X as soon as preorders went live early Friday morning.

Some of the affected users took to Twitter to share their disappointment with the delays. One customer who used AT&T’s mobile app to preorder an iPhone X was greeted with a 16-minute wait time, with the delay causing them to repeatedly lose their position in the queue.

MacRumors relays stories from other folks who saw Apple’s online store and the Apple Store app remain offline for up to twenty minutes after iPhone X preorders kicked off.

Some people were told by Apple via email that the firm couldn’t reach the carrier systems, instructing them to complete their order for delivery as early as November 3.

AppleInsider notes that some unfortunate buyers saw their credit freeze put in place following the Equifax data breach that held up authorization of payment plan loans.

We haven’t noticed any delays ourselves, unless you count our own Andrew O’Hara who was initially forced to wait a little longer until his business rep got his order in.

Have you experienced any delays when you were trying to preorder your iPhone X?