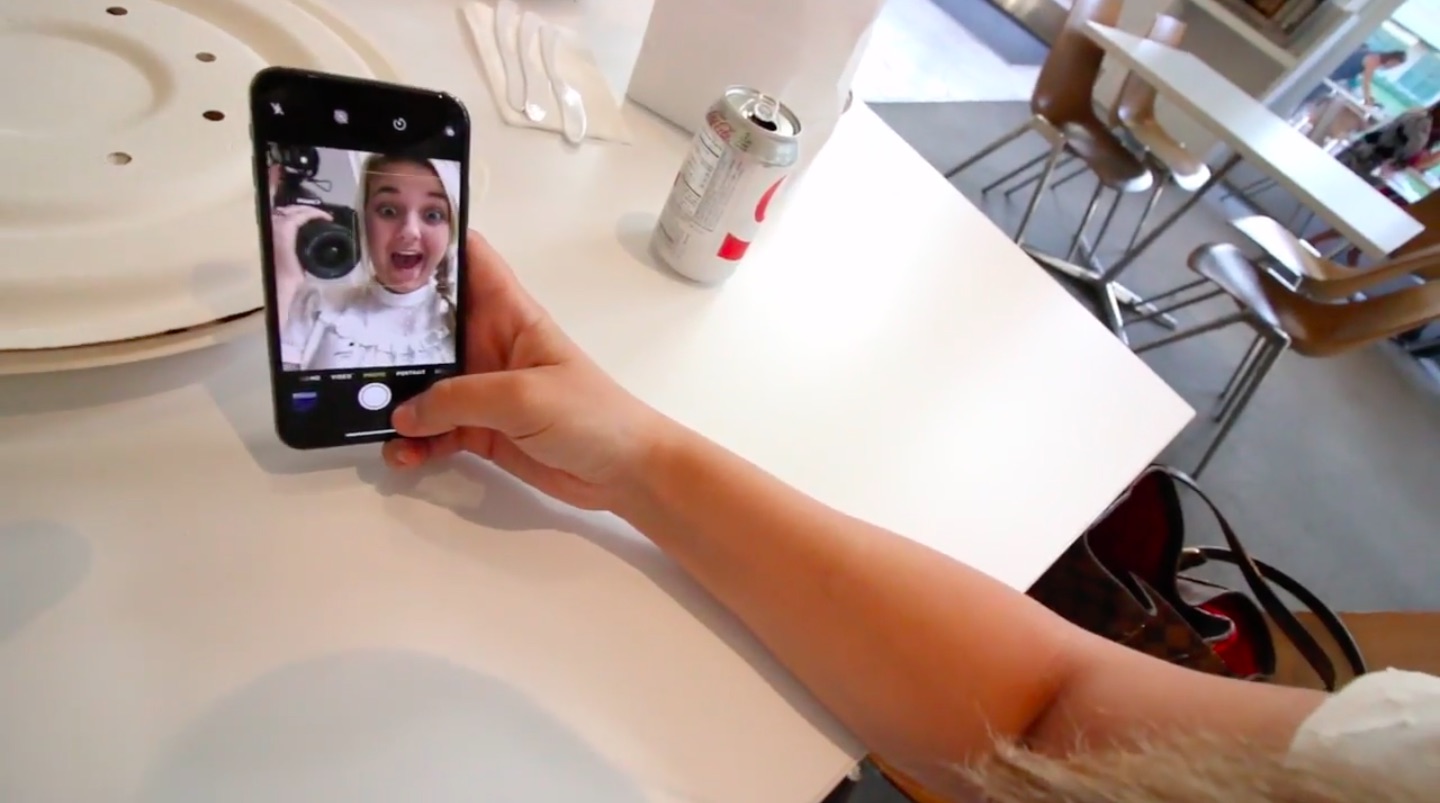 Having previously seen some really short iPhone X clips, we’re digging this new video walkthrough of iPhone X ahead of its November 3 launch.

Captured by YouTuber Brooke Amelia Peterson and running four minutes and 38 seconds long, the video gives us a closer look at not only Face ID, arguably the most controversial iPhone X features, but also at other capabilities such as Animoji, Apple Pay and more.

Peterson filmed the video while visiting Apple’s 1 Infinite Loop campus in Cupertino, California, where her dad works as an Apple engineer.

When the two stop for lunch at Caffè Macs, Peterson’s dad whips an iPhone X out of his pocket to pay for their food using Apple Pay and Face ID.

The video also shows off the Cover Sheet overlay on iPhone X, invoked with a pull-down gesture from the left “ear” or the center of the notch area. It comes complete with the Flashlight and Camera shortcuts—just like the handset’s Lock screen.

What do you think about the video?