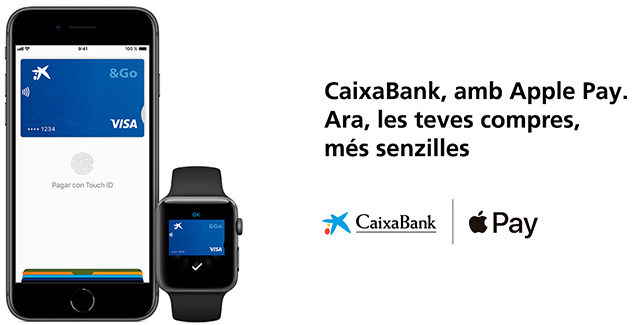 According to AppleSfera (Google Translate), CaixaBank has officially confirmed in a blog post (Google Translate) that Apple Pay can already be used with its own credit cards and with those issued by its mobile banking brand ImaginBank. CaixaBank is one of the largest banks in the country with more than 6,000 branches serving 13.2 million customers.

Apple Pay in Spain is also supported by American Express and Banco Santander.

Apple Pay is rumored to launch soon in in Sweden, Finland and Denmark. Apple is also looking into bringing the service to India, but the company’s Senior Vice President Eddy Cue wouldn’t commit to any specific timeframe.