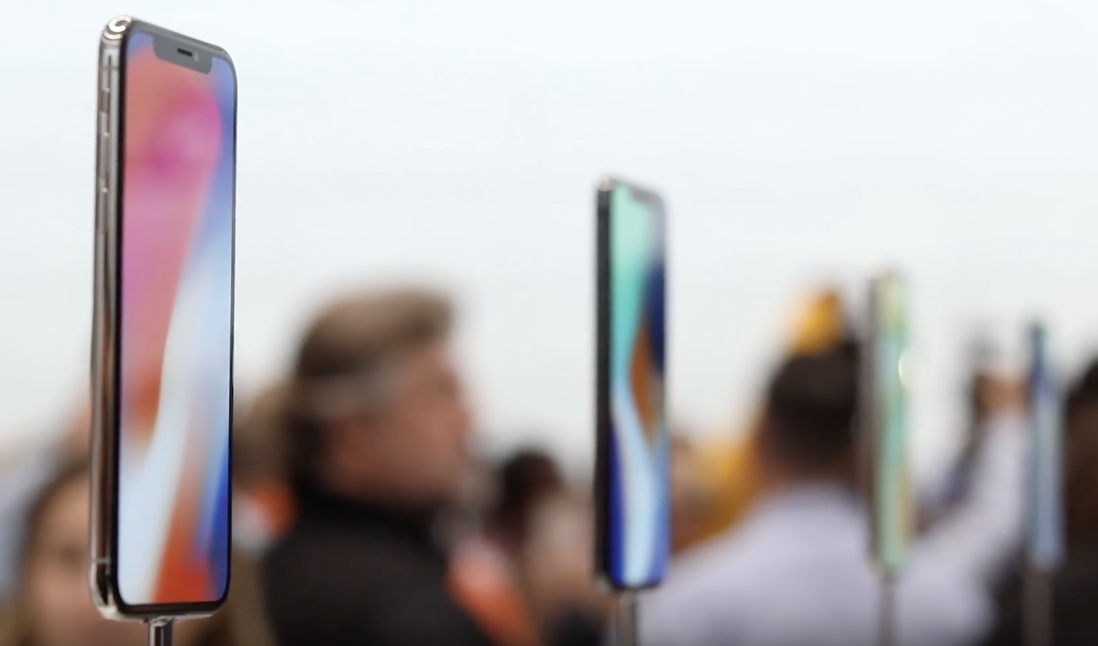 Apple’s favorite contract manufacturer Foxconn has started shipping the first batch of iPhone X units from Zhengzhou and Shanghai to the Netherlands and the United Arab Emirates.

According to a report Monday by China-based Xinhuanet, cited by the Chinese-language Commercial Times, Foxconn has shipped out about 46,500 iPhone X units to the two countries, which represents a much smaller batch than that for previous models.

No matter how you look at it, Apple’s flagship phone may very well be difficult to buy until 2018 unless Apple and its suppliers are able to quickly ramp up production. According to KGI, iPhone X shipments are predicted to reach 30-35 million units before the end of the year.

Preorders for iPhone X start on October 27 ahead of the scheduled November 3 launch.