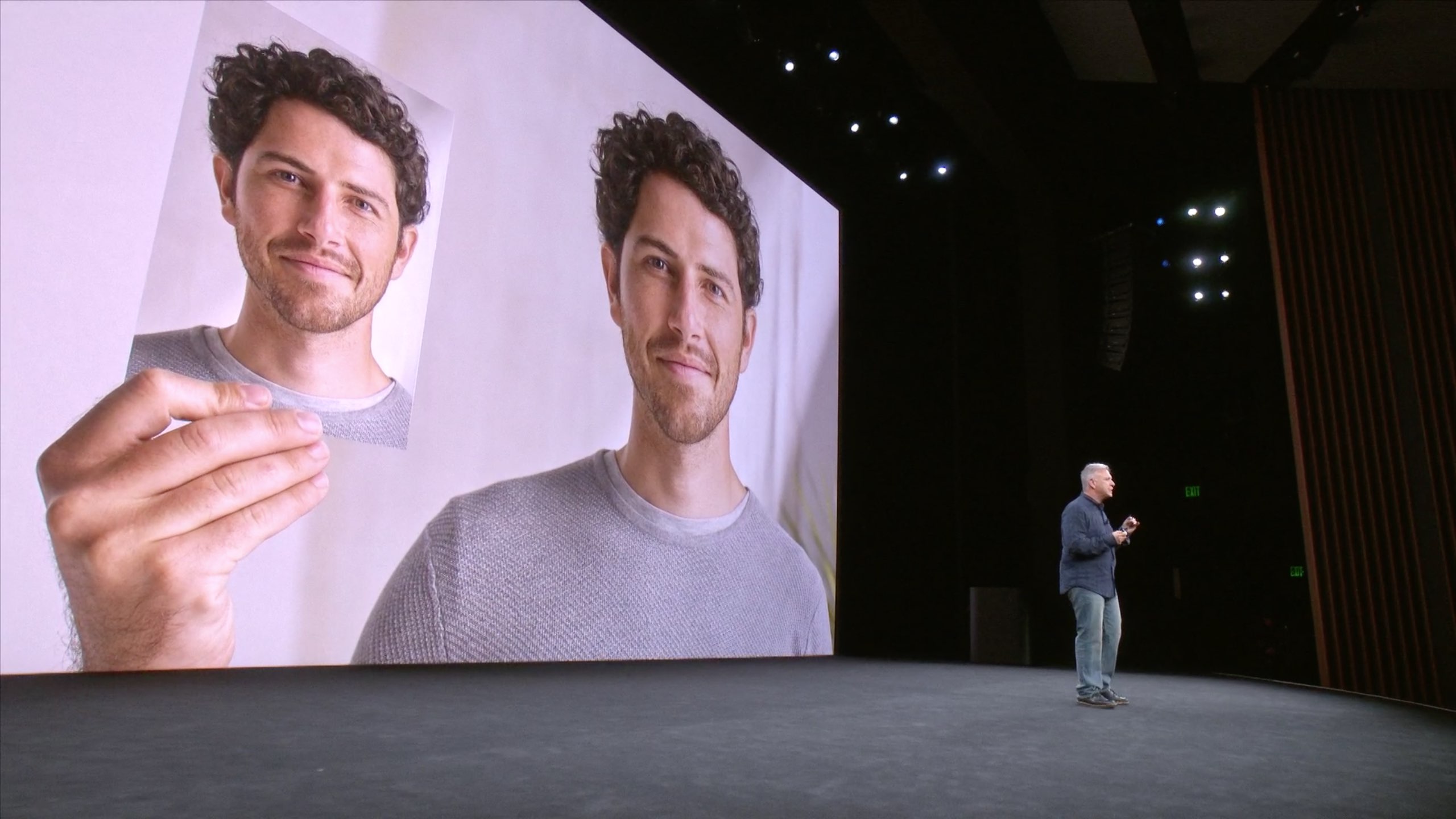 In an interview with StreetInsider.com, the analyst said that the figure is actually a substantial increase from the previous estimate of 100,00 units per week.

Despite the increase, Jun maintained his production estimates of 20 million and 50 million iPhone X units for the December and March quarters, respectively. In other words, Apple may be unable to meet demand for iPhone X until 2018 at the earliest.

He does not see further order push outs for the OLED phone in October.

The person could not pinpoint the exact manufacturing problem.

In September 2017, analyst Jeff Pu also identified the dot projector, supplied by Lumentum, as the troublesome component holding back mass production of iPhone X. A report this morning stated that Himax has now started shipments of TrueDepth’s wafer-level optics to Apple.

While this is good news, each and every part that goes into the handset must be manufactured in volume and on time for Apple to meet its self-imposed targets.

The delay is already hurting companies that have been contracted to assemble the phone. Semiconductor foundry TSMC and contract manufacturer Foxconn, for instance, both reported a drop in revenue in September due to the iPhone X manufacturing delay.

The anticipated OLED device goes for preorder on October 27 ahead of November 3 launch.