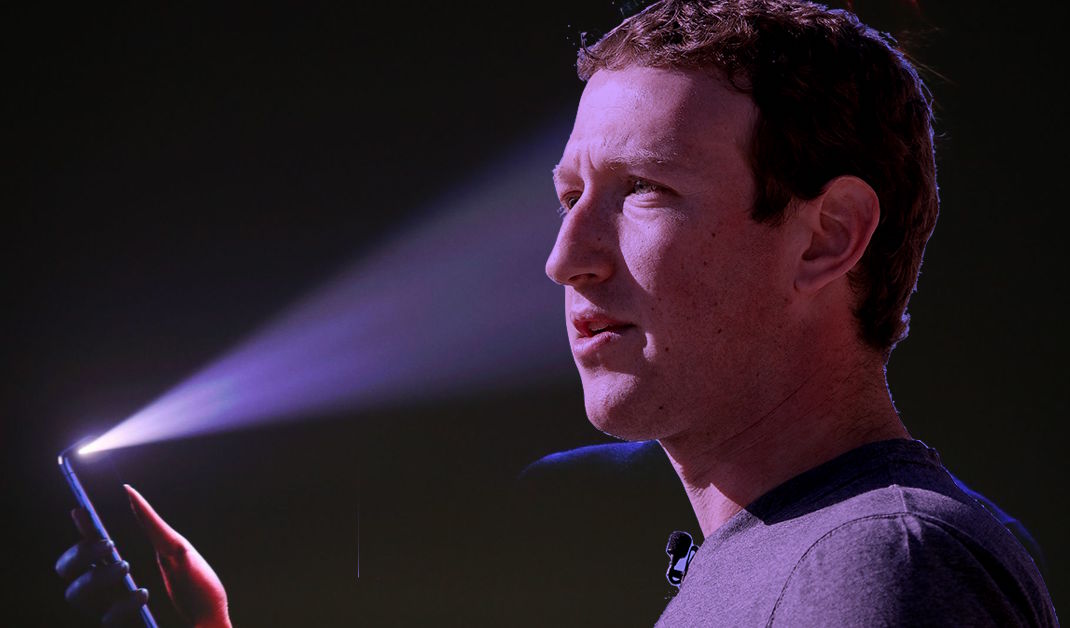 TechCrunch reported today that the firm is conducting a facial recognition test as a way of helping folks regain access to their locked account. The feature could be especially useful for those who get locked out of their account while traveling but don’t use roaming, preventing them from receiving recovery codes via SMS until they return to their home country.

We are testing a new feature for people who want to quickly and easily verify account ownership during the account recovery process.

This optional feature is available only on devices you’ve already used to log in. It is another step, alongside two-factor authentication via SMS, that were taking to make sure account owners can confirm their identity.

They’re testing this with a small subset of users. 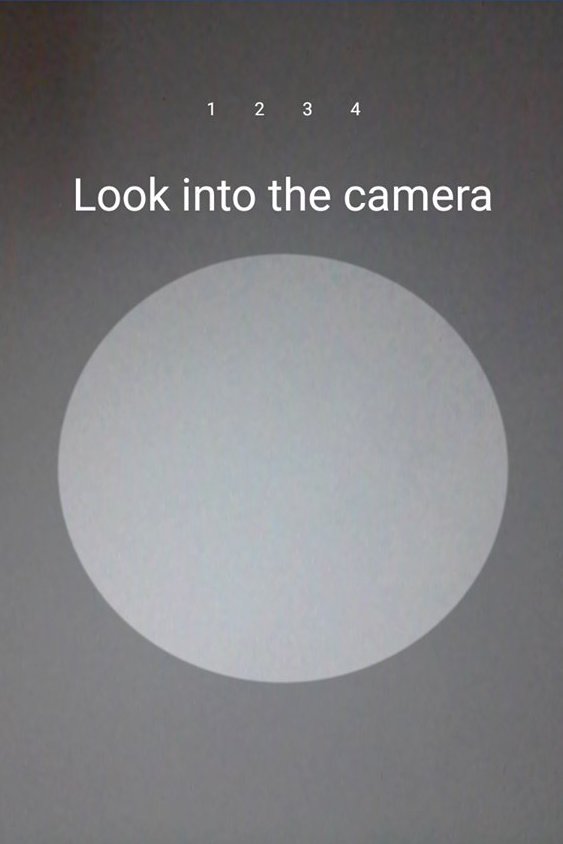 Should the facial recognition feature prove reliable, helpful to users and prone to spoofing, Facebook could potentially roll it out to more people.

Existing systems for letting you back into a locked account include two-factor authentication via SMS, asking you to identify photos of your friends to prove you’re you or asking your designated trusted friends to unlock your account via a code received from Facebook.

Screenshot via The Next Web’s Matt Navara