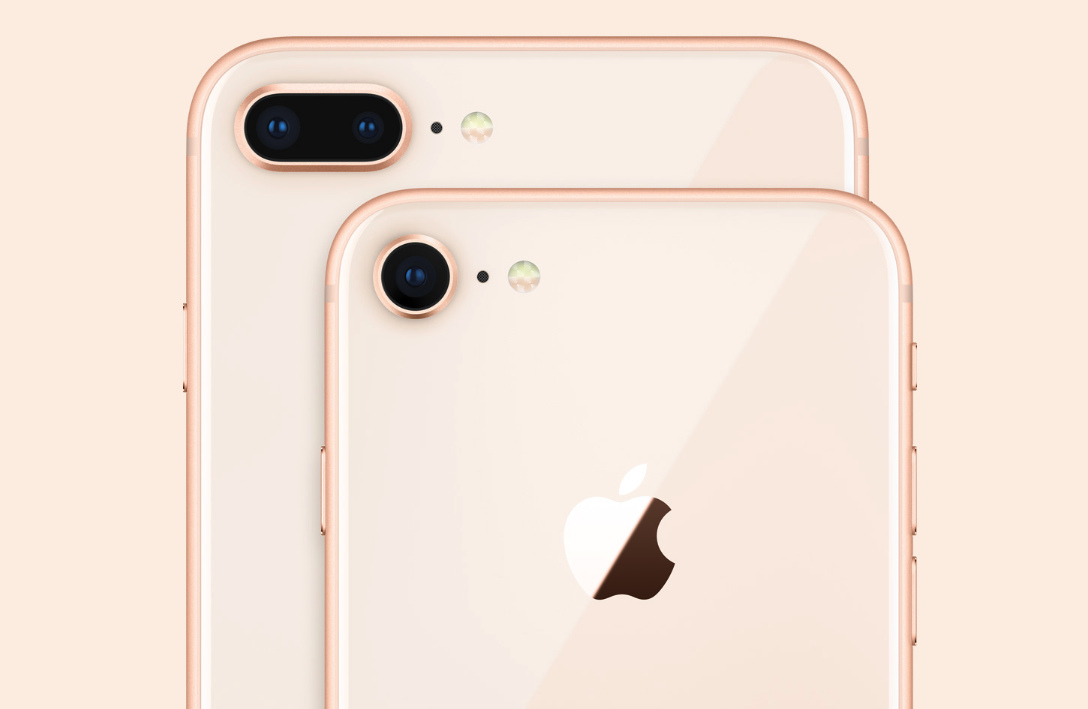 Apple has confirmed in a statement to The Verge that an upcoming iOS update will fix an annoying software bug affecting some iPhone 8 and iPhone 8 owners who have reported hearing intermittent crackling sounds or static noise during both cellular and FaceTime calls.

An Apple spokesperson told the publication.

We are aware of the issue which is affecting customers in a small number of cases. Our team is at work on a fix, which will be included in an upcoming software release.

Dozens of people on Apple’s support forum, Reddit and other forums have reported experiencing the issue, which was also present on one phone owned by a Verge editor.

To hear it in action, put on your headphones and play the video below.

The issue apparently manifests itself across different carriers and in different parts of the world though it doesn’t happen during every single call and it doesn’t show up when using the earpiece as a loudspeaker.

If you own an iPhone 8 or iPhone 8 Plus and have been plagued by this problem, we’d like to hear about it down in the comments.