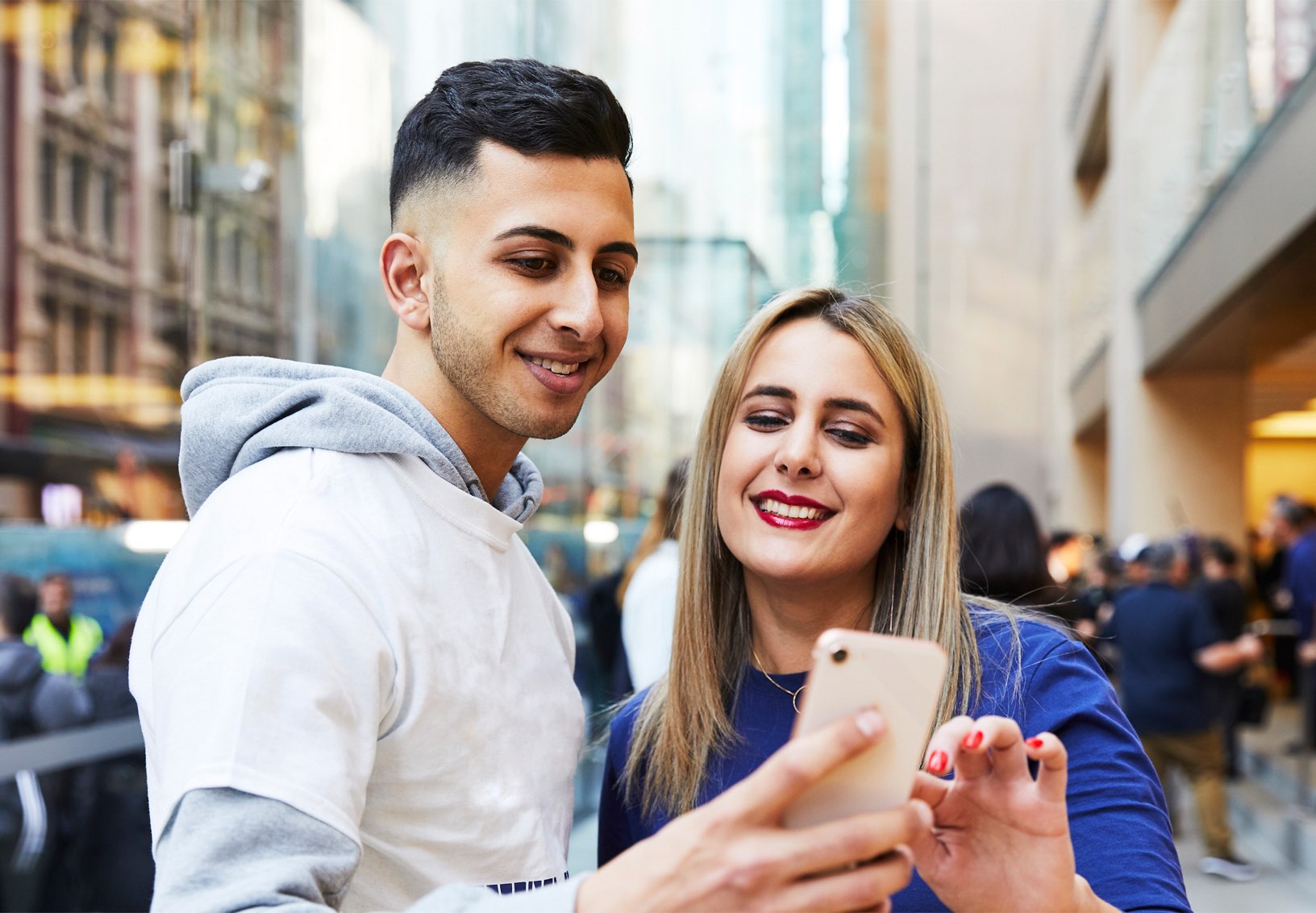 Billed as the first conversational codec offering up to 20 kHz audio bandwidth, it takes phone calls beyond today’s narrowband voice and HD voice services (7 kHz bandwidth) that are already deployed in many 2G, 3G and LTE networks. The speech quality afforded by the codec matches other audio input such as stored music, while offering high robustness to delay jitter and packet losses.

Support for EVS is needed on the network end so we’re not surprised that Apple didn’t mention this cool new feature during the keynote. Major carriers have started rolling out the codec in their backends, including UK’s EE and T-Mobile in the United States. Other US carriers have been offering EVS for a while now.

The 3rd Generation Partnership Project (3GPP) association completed work on the EVS codec in Release 12 of the HD Voice standard last year. In June of that, T-Mobile USA year launched the first nationwide EVS support for VoLTE and Wi-Fi calling users with support from Ericsson.

The codec is not branded uniformly, potentially adding to user confusion. For example, UK’s EE calls it “Enhanced HD Voice”, T-Mobile USA is advertising it as “Enhanced Voice Services” and DoKoMo markets it as “VoLTE+”.