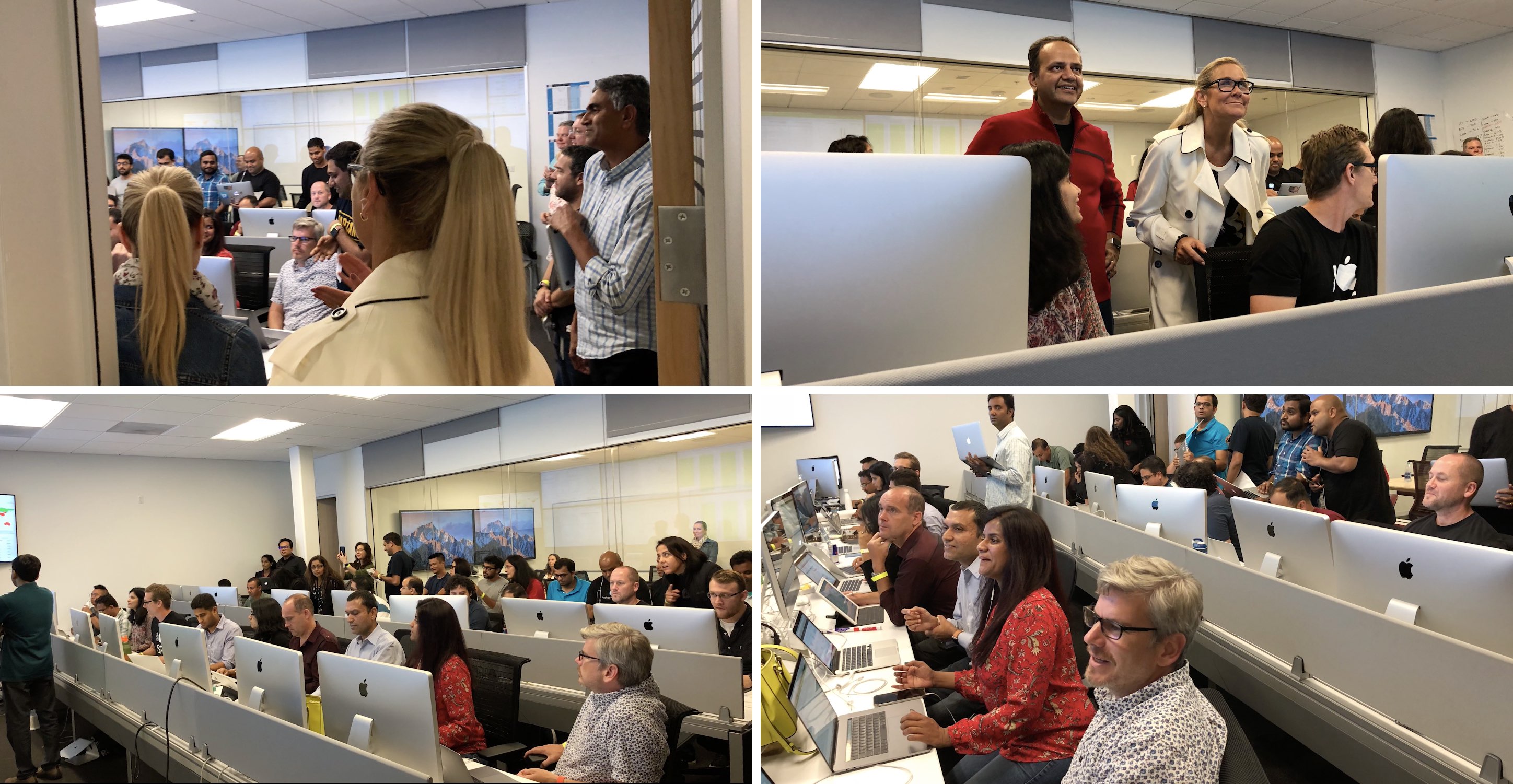 On Friday, September 22, Apple’s latest iPhone 8 and iPhone 8 Plus smartphones and the new Apple Watch Series 3 smartwatches went on sale around the world at 8am local time.

If you’ve ever wondered how the company prepares for an iPhone launch day, BuzFeed News has you covered with a video offering an inside look at Apple’s war room with the company’s head of retail Angela Ahrendts. 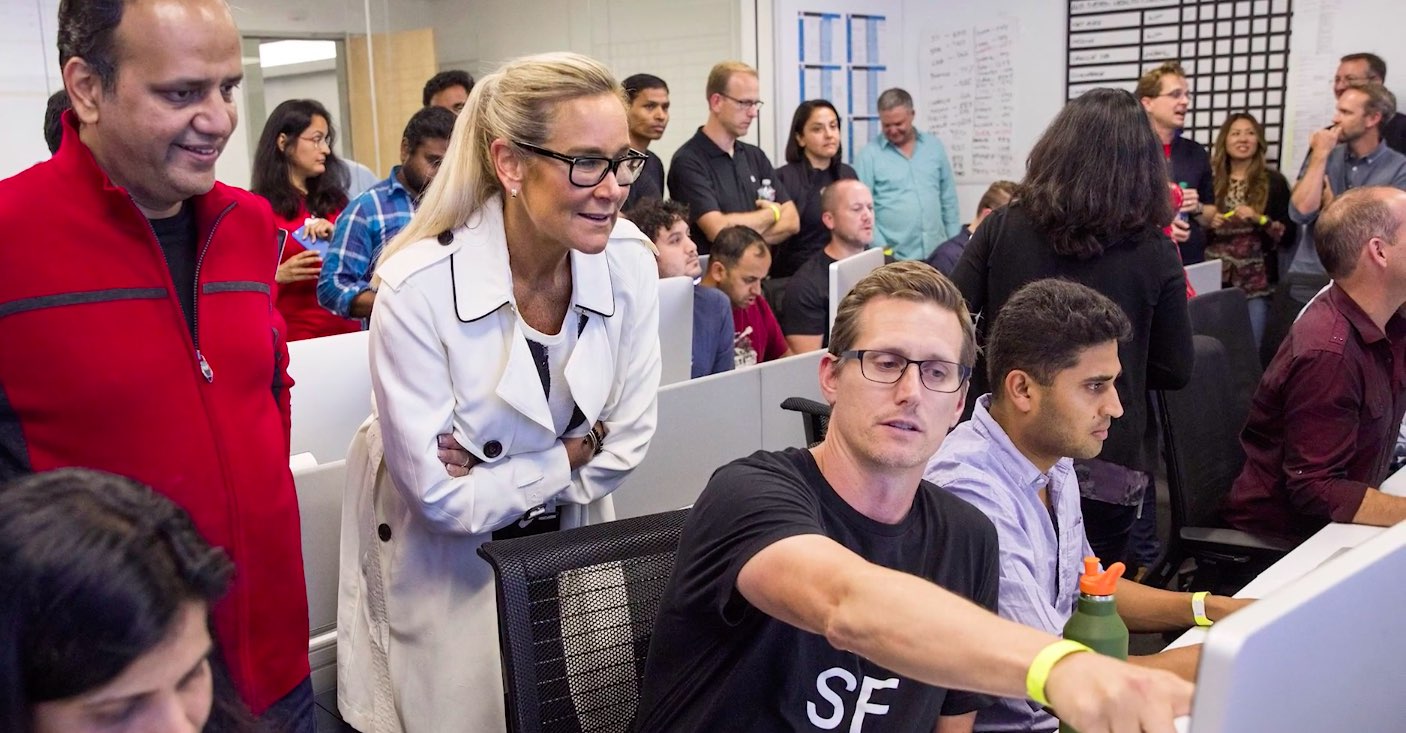 Among other things, the clip shows Apple engineers gathered around a video wall comprised of a dozen big screen TVs that display various stats related to iPhone pre-orders in launch countries, with near real-time updates.

Here are a few interesting tidbits:

A just-in-time operation of this kind would be a major logistical nightmare for any other company given the sheer volume of gadgets Apple ships on a launch day, not just to its own outlets but those of its retailers and carrier partners.

But over the years of building and shipping an ever-increasing number of products, Apple has nailed this process to perfection thanks in no small part to Tim Cook who in the Jobs era was highly regarded as its supply chain maestro.

But if you trust big media, the new iPhones got lukewarm reception from fans. 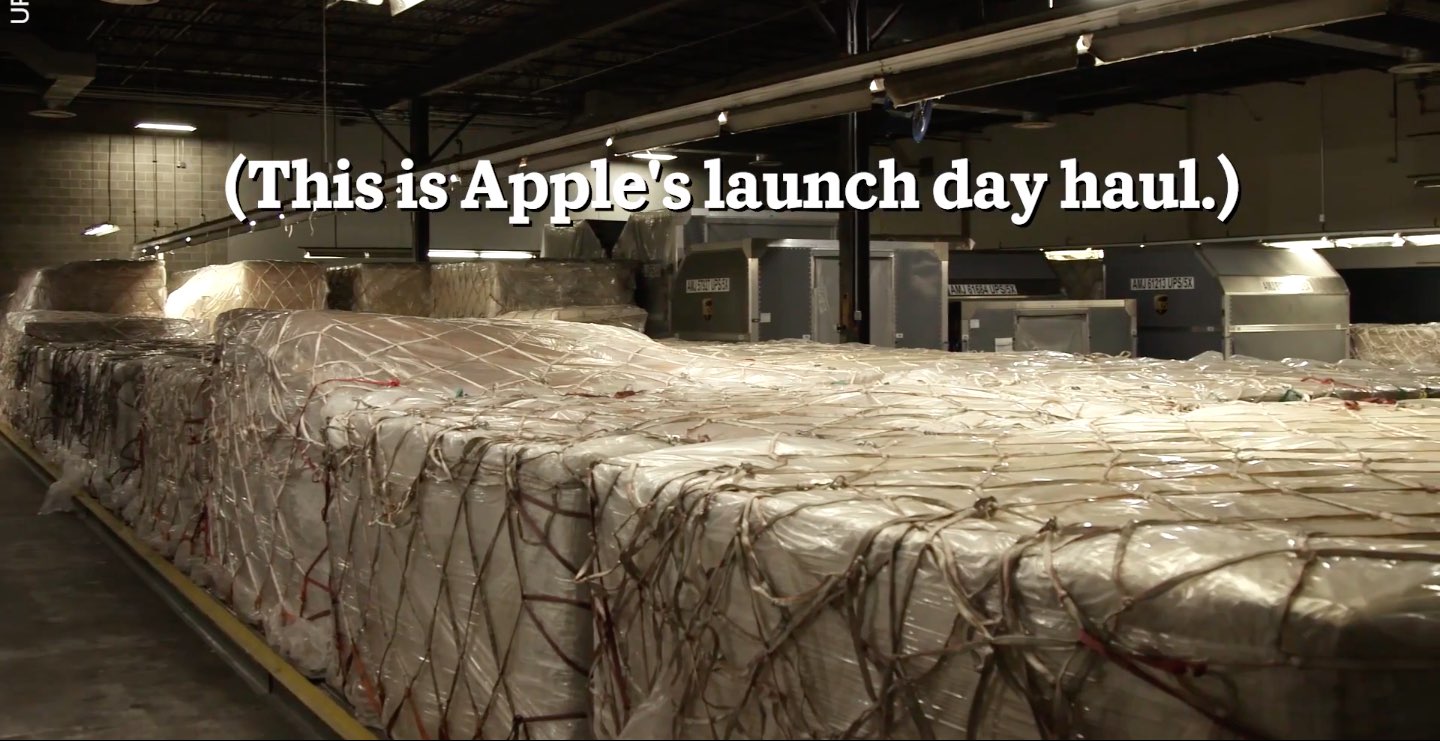 As an example, Reuters reported there were fewer than 30 people lined up outside the Sydney Apple store on Friday. Many other outlets ran headlines taking this is “proof” of supposedly subdued interest in iPhones (gotta make that ad revenue somehow).

We, of course, know perfectly well that the long lines stopped being a thing a few years ago. With improved launch availability, carrier reservations and pre-orders, many people choose to buy their new iPhone online and have it delivered to their doorstep or their nearest Apple retail store with an in-store pickup option. 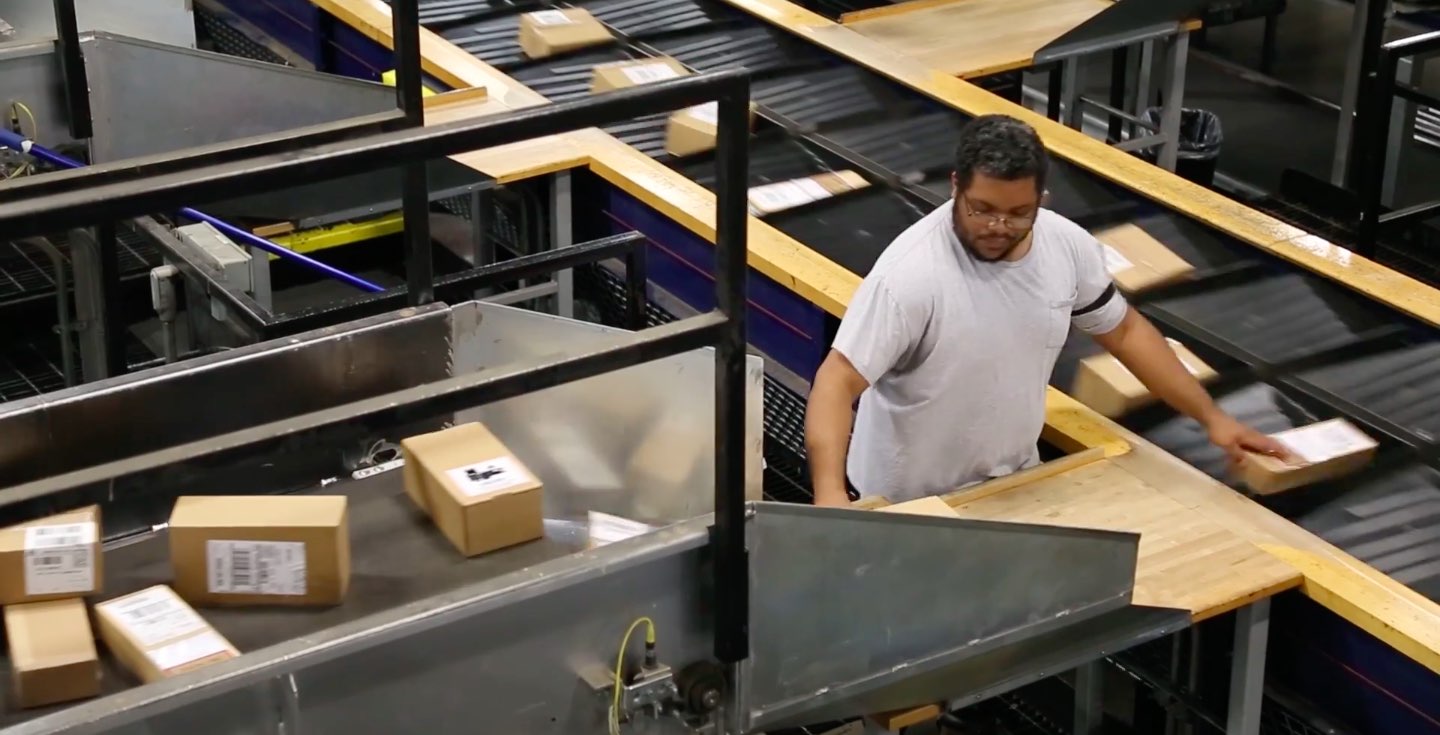 No, I’m not disregarding the iPhone X effect.

It’s true that some (many?) people have undoubtedly been holding out for Apple’s premium OLED handset which launches November 3. I’m definitely among those people. Here in Croatia, Europe where I’m located, the new phones were readily available in many stores on the launch day.

From what I’ve heard talking to a few random people in stores, the normals are digging the new phones.

Hardcore fans, however, find the virtually unchanged iPhone design for the third year in a row tiring so they’ve decided to wait for the premium iPhone X because nothing screams “new” as that bright, vivid OLED screen on a nearly full-screen buttonless face.

Are you waiting for the X?