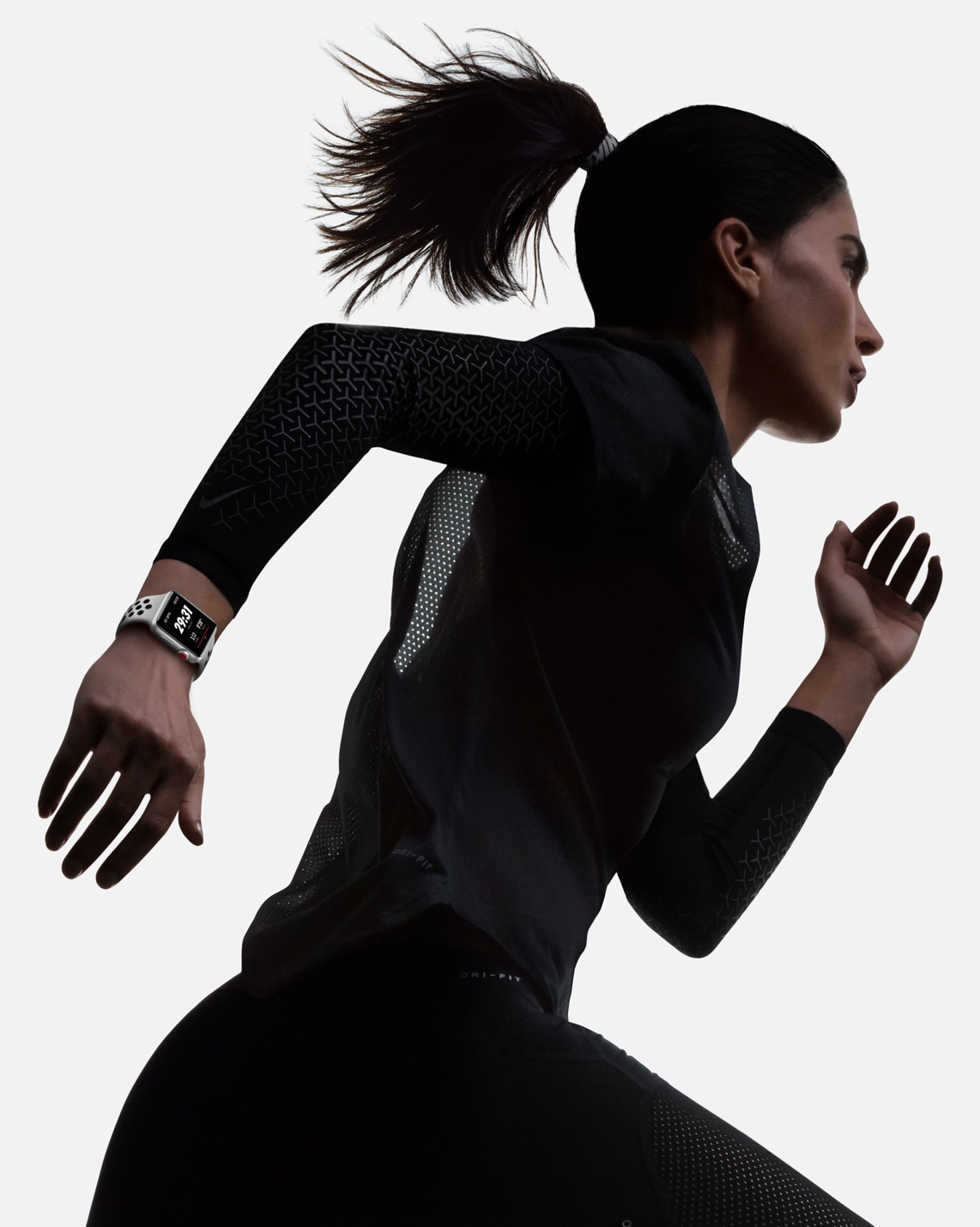 US carriers have already unofficially announced the pricing of their service for cellular Apple Watch, with AT&T, Verizon, and T-Mobile all charging $10 per month. But digging into Apple’s battery page information for Apple Watch, it seems the true cost of owning a cellular Apple Watch won’t necessarily be the price itself, but rather the toll on battery life.

Workouts done without an iPhone nearby will also hit battery life hard. Where a non-cellular model will get up to five hours of battery during an outdoor workout with GPS, a cellular Apple Watch will only get up to four hours with GPS and LTE on. That’s a 20% difference hit on battery, for those keeping counts.

Also unknown is what kind of impact location services will have on the cellular model. Specifically, getting directions on your wrists while your iPhone is at home.

I don’t think anyone had high expectations for battery life on a cellular Apple Watch, but these results, coupled with the monthly plan charged by carriers, make me really doubt the value of the device. What do you think?