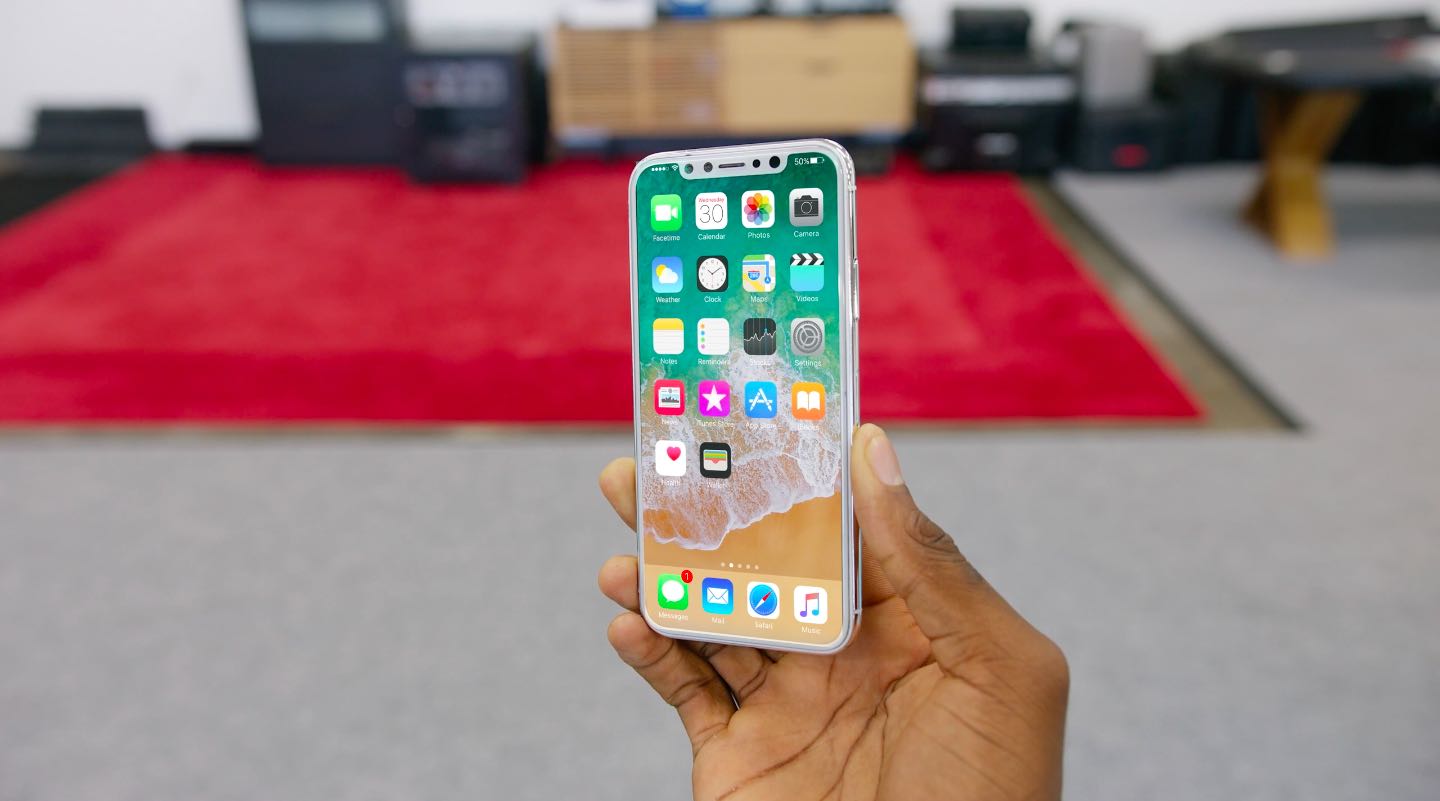 Some sort of wireless charging is in tow for Apple’s OLED iPhone and now we have learned that the handset will display some 3D animations when connected to a wireless charger.

Sifting through a leaked iOS GM build, Brazilian iOS developer Guilherme Rambo has discovered code strings that not only corroborate earlier wireless charging rumors but indicate that the phone “will even show some 3D animations” when it’s being charged wirelessly.

It would appear that iOS 11 includes a new “ChargingViewService” routine that identifies if a device model is compatible with wireless charging. It’s also tasked with displaying the animations when the device is connected to a wireless charger.

The actual animations are not present in the GM build though.

ChargingViewService confirms wireless charging. It will even show some 3D animations when charging (not present in GM tho) pic.twitter.com/JLBd4HQLpS

“Some features have yen redacted from this GM, probably because it was sent to carriers,” Guilherme said in a separate tweet while noting that additional assets “are downloaded by the operating system automatically.”

The leaked build is unfinished because some system settings pages contain lorem ipsum text as placeholders so it’s not the one that will be available on Tuesday or come pre-installed on new iPhones when they ship. At least we now have some solid evidence beyond analyst reports that wireless charging will happen.

What we still don’t know (yet) is if the feature will be supported on iPhone 8 and iPhone 8 Plus models as well. For what it’s worth, KGI said all 2017 iPhones would have wireless charging but that was back in February and he’s since issued conflicting reports.

Another big unknown that remains unanswered: whether or not the feature’s implementation relies on inductive charging, like with Apple Watch. As much as I’d want to see a real wireless charging over distances, I just don’t think the technology is there yet,