Apple’s official WWDC app for iPhone, iPad and Apple TV was updated Friday with several new features, including support for the company’s Handoff technology allowing you to easily move between iOS devices and Safari on macOS.

The WWDC app version 6.0.2 offers other improvements as well.

If you start watching a session in the WWDC app on your iPhone or iPad and decide you want to continue on desktop, all you need to do is click a Handoff icon at the leftmost side of the Dock. This launches Safari and loads the video from the official WWDC website. 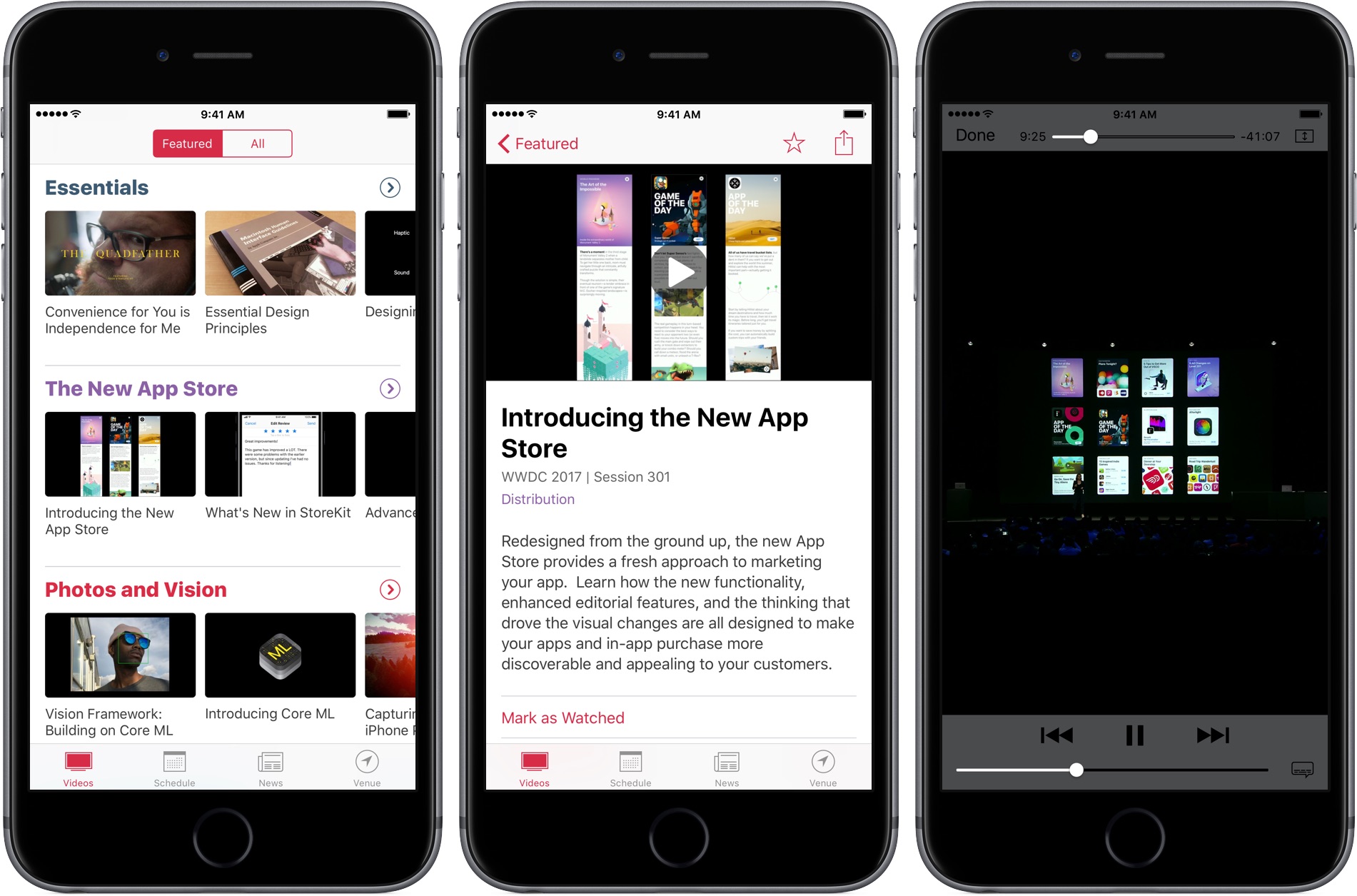 Start something in the WWDC app on iOS… 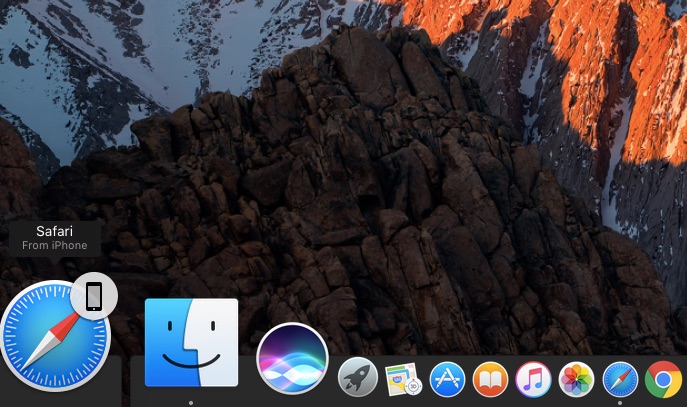 …and continue seamlessly in Safari on your Mac.

It works the other way, too.

If I’m watching a session video on ARKit in Safari for Mac and want to continue on iOS, I can do that easily by bringing up the app switcher, then tap a Handoff bar at the bottom. 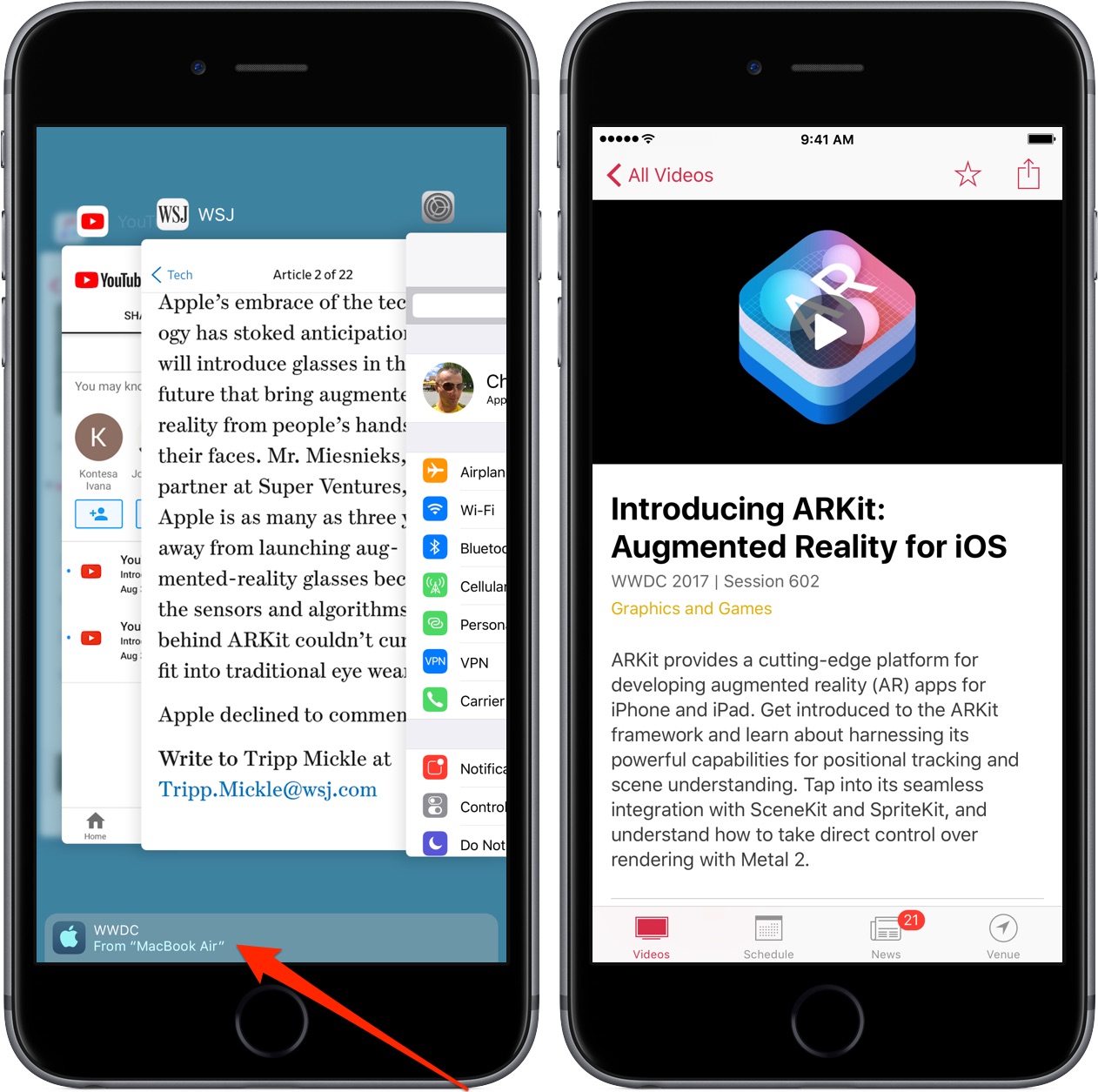 The video I was watching in Safari for macOS launches in the WWDC app on my iOS device. 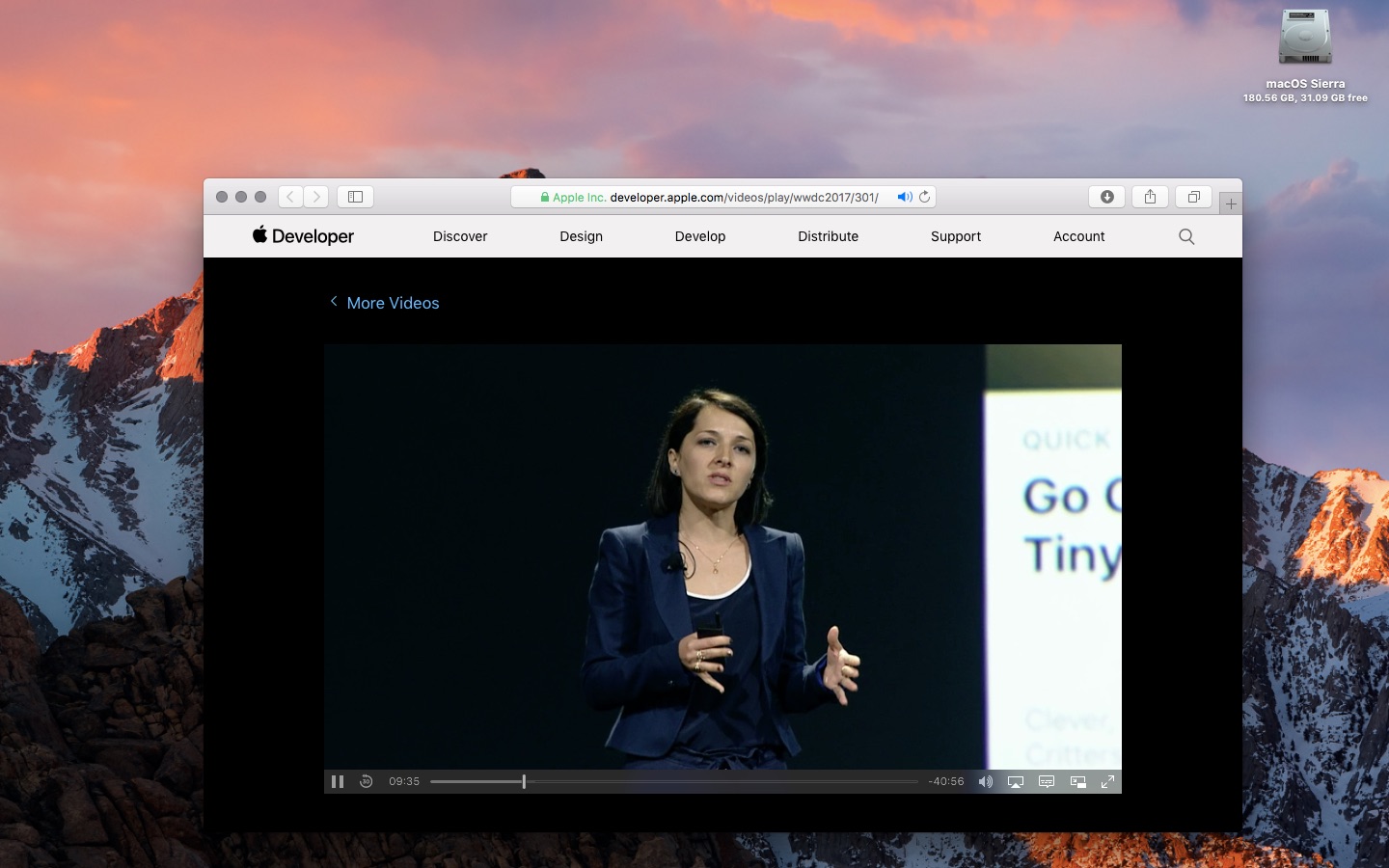 Keep in mind that Handoff requires that Wi-Fi and Bluetooth be enabled on your devices.

The WWDC app is available free on App Store.