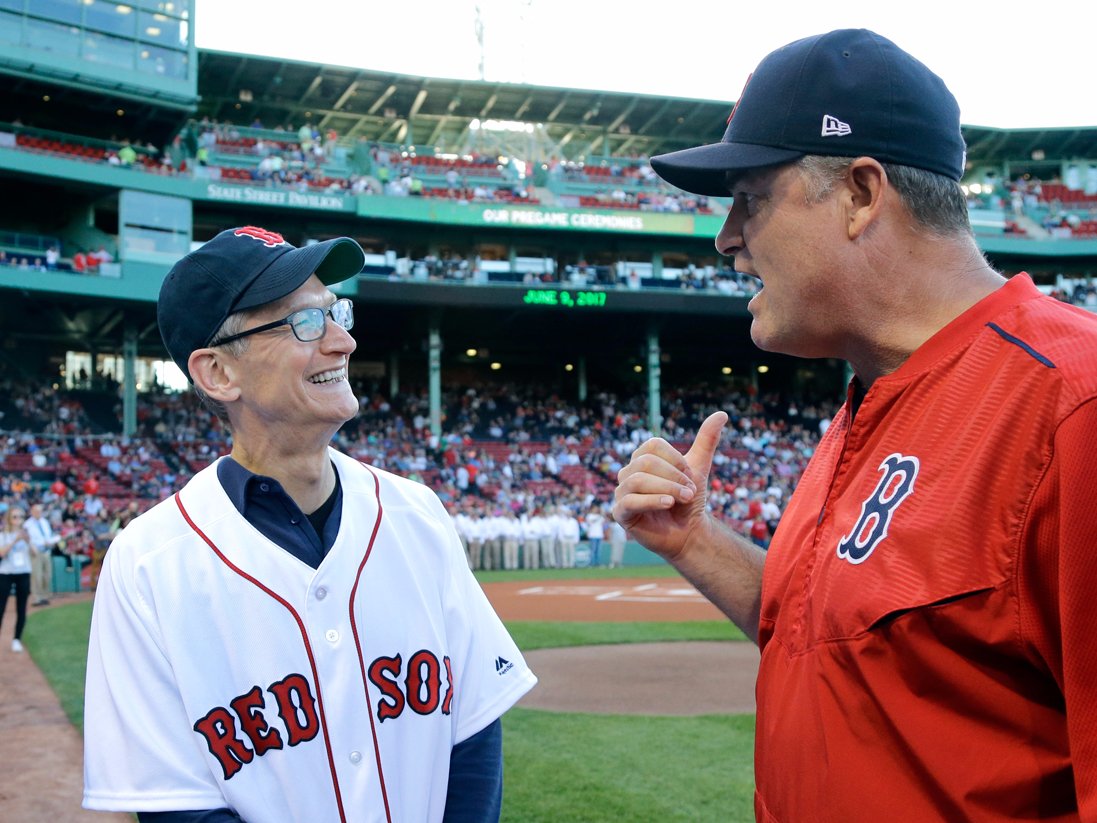 Investigators for Major League Baseball have determined that the Boston Red Sox executed a scheme to illicitly steal hand signals from opponents’ catchers in games, reports The New York Times. Citing several people briefed on the matter, the outlet says a member of the Red Sox’s training staff used his Apple Watch to communicate with video replay personnel and then passed the intel onto his players.

The inquiry began roughly two weeks ago, after the Yankee’s general manager Brian Cashman filed a detailed complaint with the commissioner’s office that included a video the team shot of the Red Sox dugout during a three-game series last month. The video showed the staff member looking at his Apple Watch in the dugout and relaying a message—possibly what type of pitch was going to be thrown—to players.

Spying on other teams to try and steal their hand signals has long been a part of baseball. It’s frowned upon, but not illegal, as long as you don’t use any electronic devices. When confronted by the commissioner’s office, the Red Sox admitted the operation has been up and running for several weeks. They also said the Yankees were using cameras to steal their hand signals. No word yet on possible penalties.