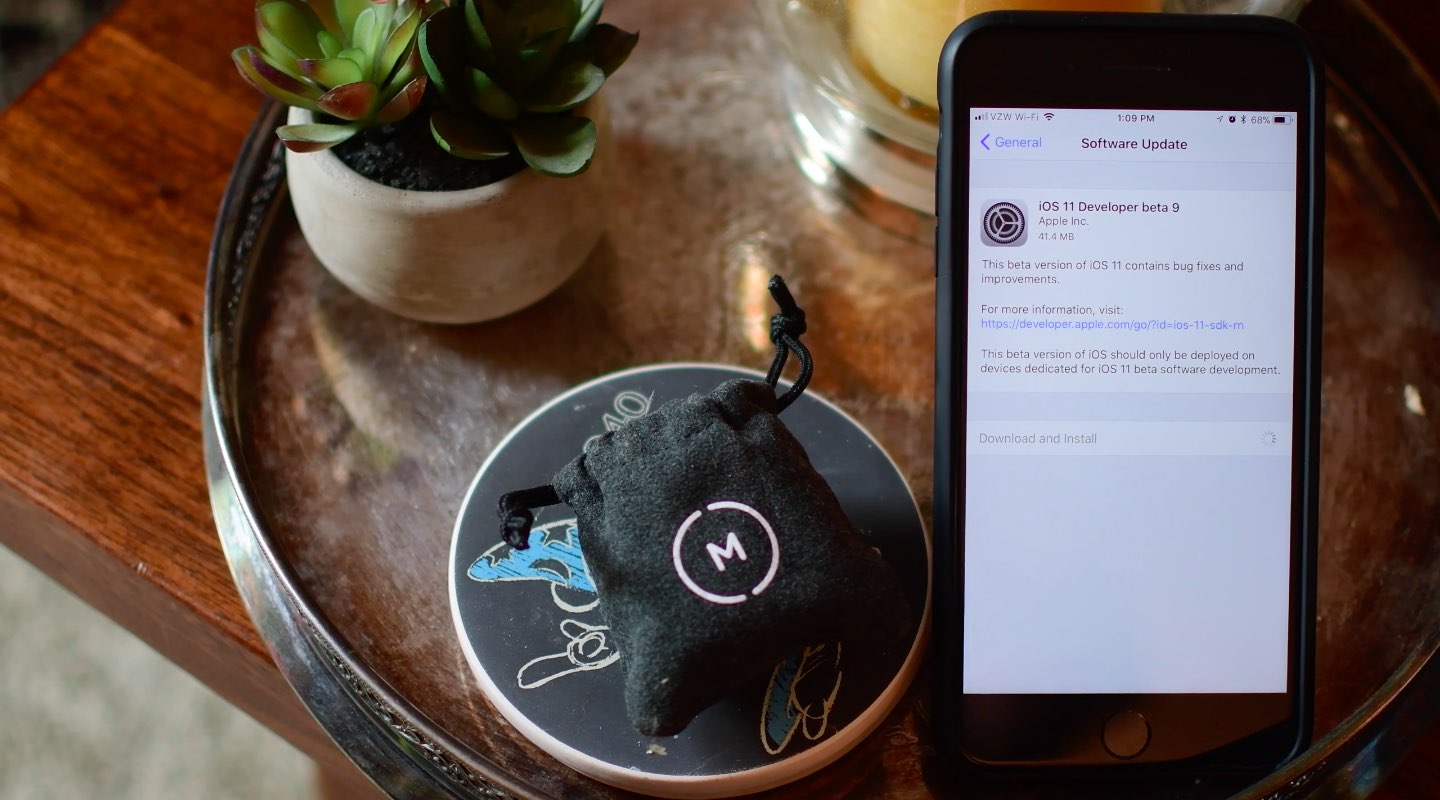 iOS 11 beta 9 does not include any outward-facing feature changes or major user interface tweaks. Most of the work is instead focused on under-the-hood optimizations, bug fixes and just overall fine-tuning of the software.

As noted by ThinkyBits, yesterday’s iOS 11 beta 9 release was uncharted territory because all prior iOS software updates had fewer beta release, eight at most.

Have you noticed how iOS 11 beta 9 is way more performant and less buggy that prior releases, which is yet another indication that the public release isn’t that far away? Apple always optimizes iOS betas for speed and power consumption as the last stage ahead of a Golden Master candidate, which typically precedes the public release.

The company has said that iOS 11 will release for public consumption this fall.

With the September 12 event now official, and considering that the new iPhones will be hitting store shelves ten days later, we can safely assume that iOS will see its public release a few days before Friday, September 22, because new hardware requires it.