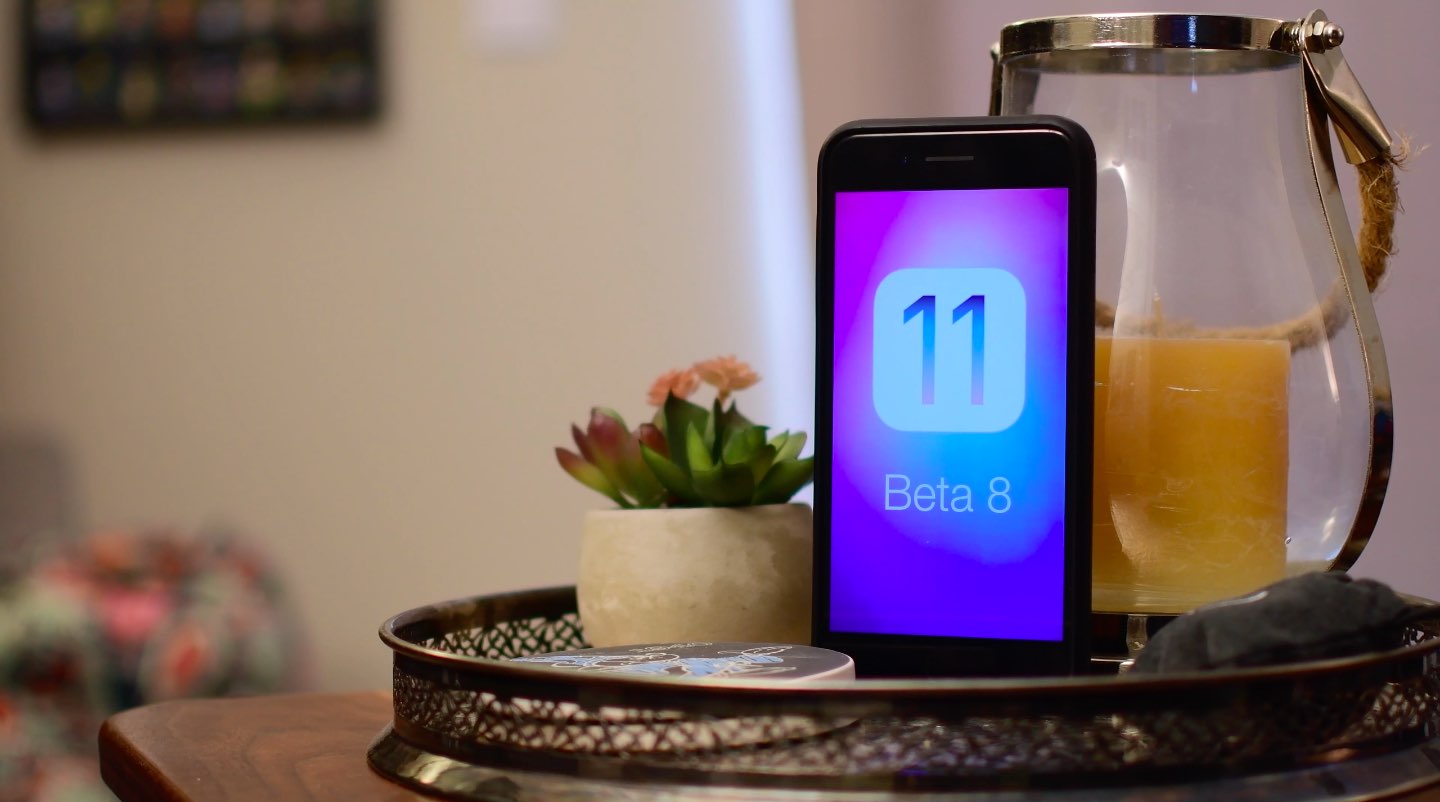 We are so close now to the expected public release of iOS 11.

Yesterday’s arrival of an eighth beta of iOS 11 has brought with it small under-the-hood changes indicating there shouldn’t be any unexpected changes or last-minute feature additions before the software update launches for public consumption this fall.

One of the outward-facing user changes in iOS 11 beta 8 concerns Apple’s revamped App Store, where searching for popular apps now displays a developer card in search results instead of searching for the company directly.

The 3D Touch issue where there was a noticeable delay before a shortcuts menu popped up has been resolved now. While there still might be a barely perceptible delay every now and then, we fulling expect Apple to fix this completely in subsequent betas.

Have you installed iOS 11 beta 8 on your iPhone and iPad? If so, how’s your battery life? What about performance, has it improved for you in a significant way? Tell us in comments!