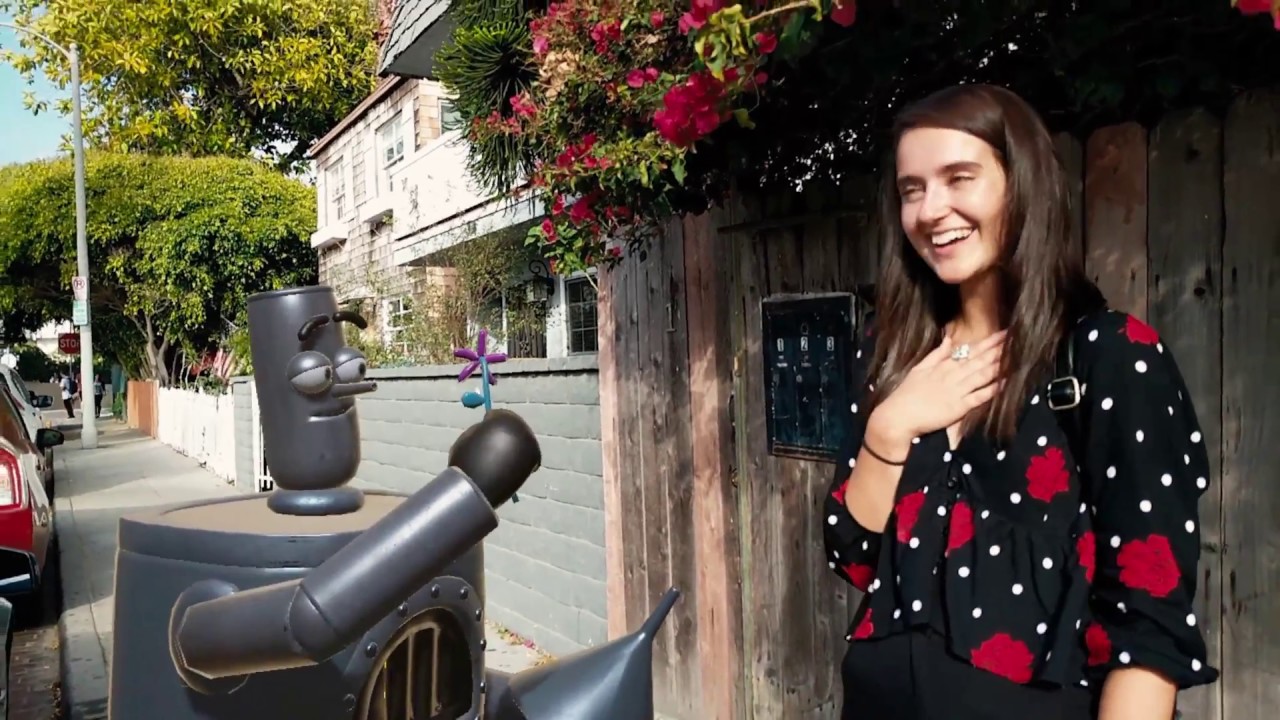 Google on Tuesday announced ARCore, a new software framework bringing augmented reality capabilities to existing and future Android phones. It bears lots of similarities to Apple’s own ARKit framework, which was introduced back in June at WWDC 2017 as part of iOS 11.

“ARCore is bringing augmented reality to Android at scale, on millions of devices today,” said the Android team on Twitter.

#ARCore is bringing augmented reality to Android at scale, on millions of devices today. https://t.co/s8ZwyMsGl6 pic.twitter.com/tzvtEcdgCO

ARCore is based on the same principles of visual inertial odometry that Apple is using heavily for ARKit in order to accurately track the world around it.

In other words, no dedicated hardware like Project Tango is required for ARCore (fun fact: ARCore is actually built on Google’s work on Project Tango over the past three years).

Instead, the system fuses camera sensor data with gyroscope, accelerometer and other available sensors for positional and motion tracking data. These two inputs allow the device to sense how it moves within a room with a high degree of accuracy.

Like with Apple’s ARKit, ARCore supports a similar set of capabilities and was designed to do most of the heavy lifting in terms of lighting estimation, plane detection, tracking and more.

The company even released prototype browsers for web developers so they can start experimenting with ARCore and creating augmented reality-enhanced websites which will run on both Google’s own ARCore as well as Apple’s ARKit system.

The company noted on the official Android Developers blog that it is targeting some hundred million devices at the end of the ARCore preview.

It’s unclear when ARCore will exit preview, but when it does it will support additional devices from Samsung, as well as high-end smartphones from Huawei, LG and Asus.

Like ARKit, ARCore works with Unity and the Unreal Engine, as well as with Java and OpenGL.

However, Android fragmentation may pose a major challenge to ARCore’s mass adoption as it requires select hardware to deliver a consistent bar for quality and high performance.

As explained by AppleInsider:

Also in February 2017, Android Nougat was installed on 1.2 percent of active Android devices out of a pool of around two billion devices active at least once a month after a release six months prior at about the same time as iOS 10. The number of Nougat installations has since grown to thirteen percent.

Even if Google expands the hardware needed to run ARCore, the adoption percentage of the company’s latest version of Android will be a major hindrance to adoption.

Apple’s ARKit framework requires an iPhone or iPad with the A9, A10 or newer processor—every iPhone and iPad Apple’s released since September 2015 will work with ARKit.

As to when ARCore might exit beta and become an integral part of the Android operating system, Google wouldn’t say anything beyond issuing a vague statement, saying “we’ll have more to share later this year.”

Creating ARKit to help its developers build immersive augmented reality apps was a wise move on Google’s part as it marks an important milestone that will help mainstream augmented reality and ensure there is healthy competition in that space.

For an insider view on why ARKit is better than the alternatives, be sure to read a Medium post by Matt Miesnieks. He’s been working in augmented reality for nine years now and has even managed to build technology identical to ARKit in the past.