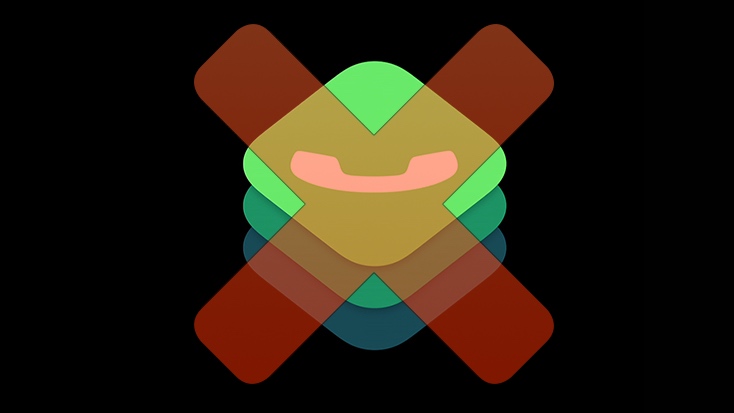 One of the features that shipped with iOS 10 that doesn’t get as much attention as it should is CallKit, an SDK that app developers can utilize to make their third-party VoIP apps integrate with the stock Phone app on an iPhone.

Some love this level of integration because it puts everything in one place, but others feel like it clutters the calling experience, making it harder to discern between phone calls from first-party and third-party apps.

If you side with those who hate having third-party VoIP app data integrated into your stock Phone app, then you might like a new free jailbreak tweak called ByeThirdParty by iOS developer Mohammad Ghzayel.

When you install ByeThirdParty, all that third-party VoIP app data disappears from your Phone app. This might include information from the following apps: 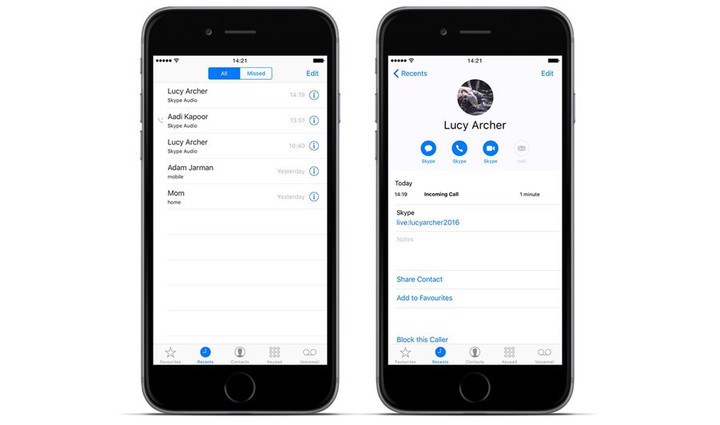 Not everyone finds the CallKit features annoying, and that’s understandable. ByeThirdParty is intended solely for those who prefer how the Phone app worked in iOS 9 and earlier.

If you want to try using ByeThirdParty, it can be downloaded from Cydia’s BigBoss repository for free. The tweak works on jailbroken iOS 10 iPhones and doesn’t have any options to configure.

What are your thoughts on the ByeThirdParty tweak? Share in the comments section below!